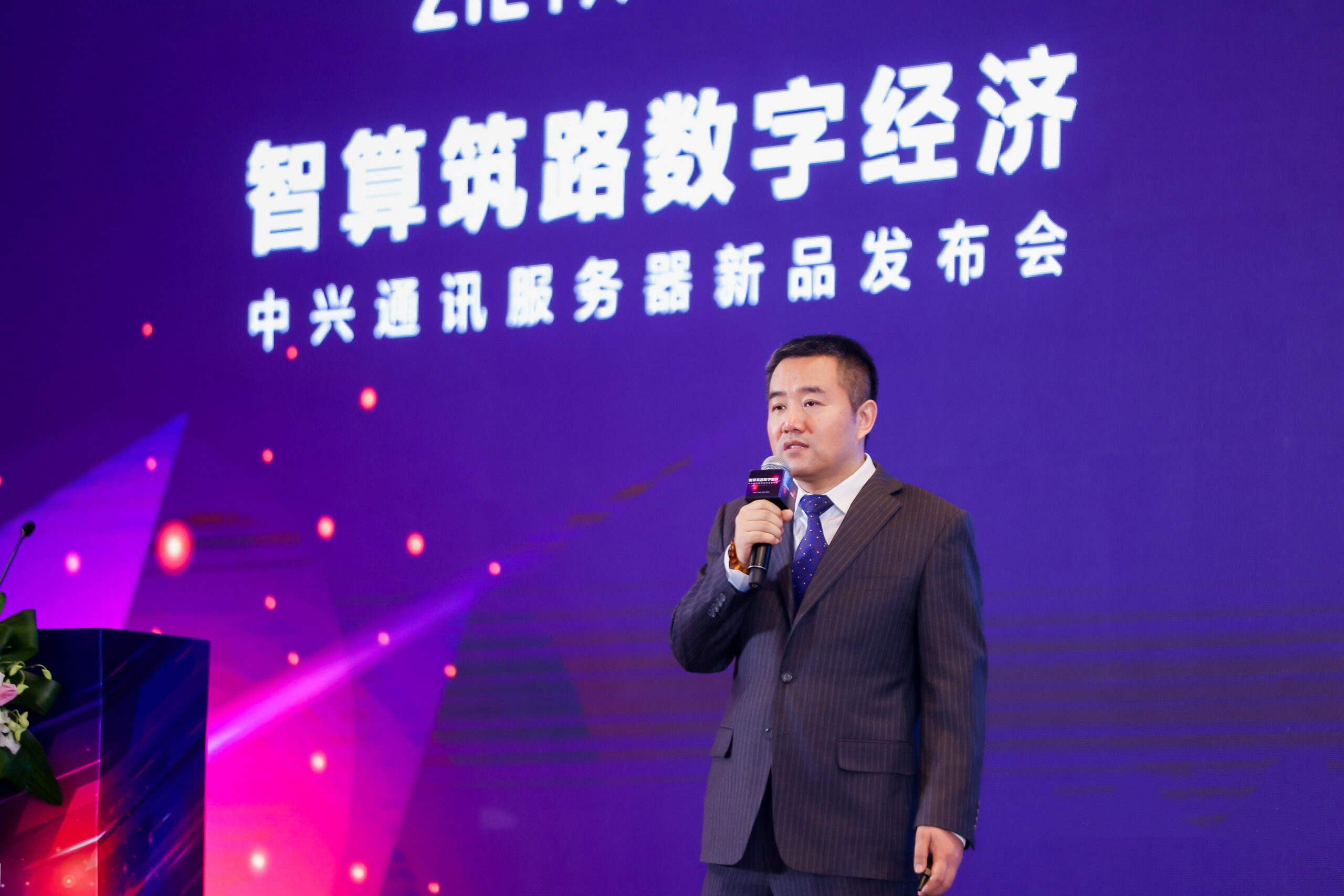 The latest Intel® Xeon® fourth-generation scalable processors with up to 120 cores in 2 sockets are used in ZTE’s G5-Series servers to support strong computing capacity. The servers include 32 DDR5 memory slots and a high memory bandwidth architecture. Up to 4800MT/s is the maximum rate, and bandwidth efficiency is increased by 50%. The servers support the 300 series of Intel® OptaneTM persistent memory (Crow Pass). The new PCIe 5.0 offers strong hardware acceleration capabilities and a 150% increase in bandwidth.

Rapid Growth for Digitalized Transformation of Thousands of Industries

Guo Shubo, Deputy General Manager of Server and Storage product line at ZTE, said: “With the rapid development of the digital economy, the computing power scale has also increased rapidly in recent years. ZTE, the fastest growing server manufacturer in China in the past three years has deployed its server and storage products in 40+ countries and regions around the world, covering communications, Internet, finance, power, government, transportation, and other industries.”

Mr. Wan Min, ZTE Philippines President, anticipates that the new servers will be a boon for Philippine businesses. “As one of the worldwide leaders in the digital economy, we believe that these new servers will help facilitate and improve the digital transformation of numerous Philippine companies. The powerful G5 servers are reliable, stable, and cost-effective, making it the perfect choice for any industry.”