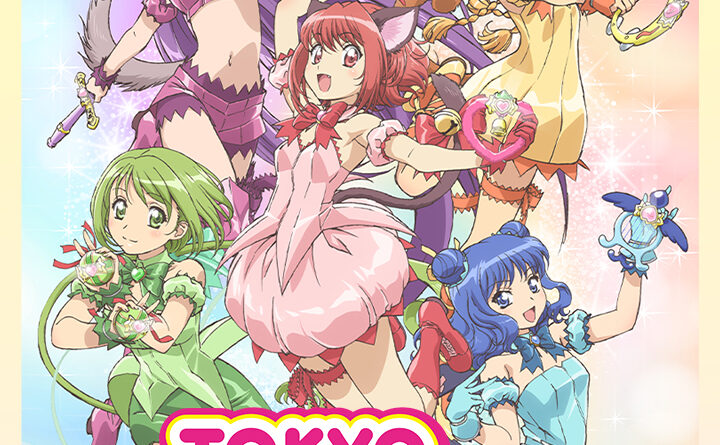 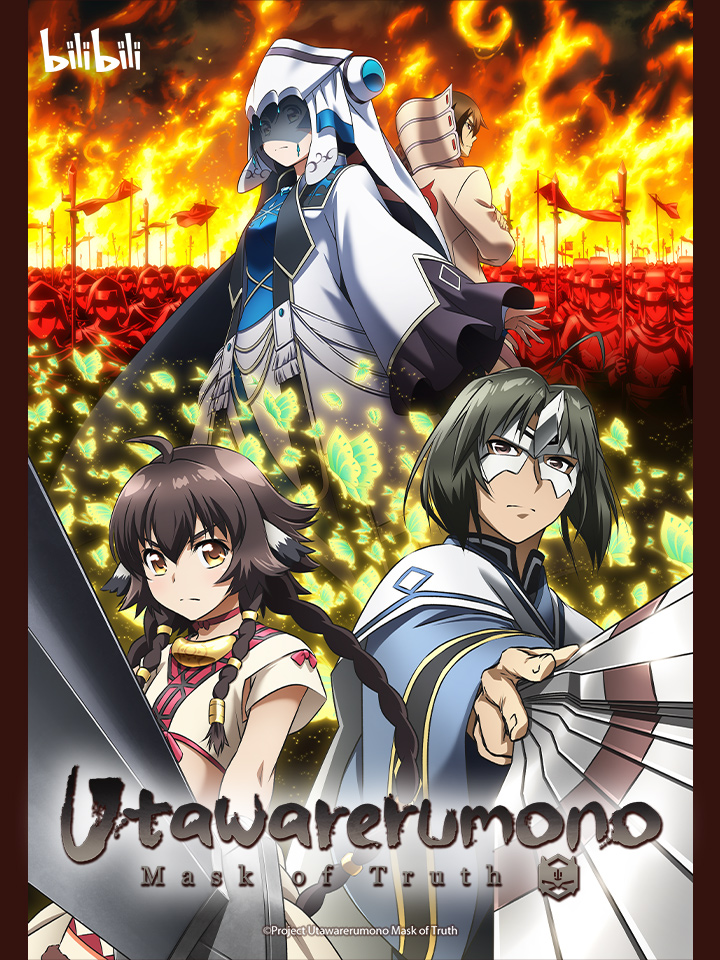 Manila, Philippines, July 8, 2022 – This July, Bilibili, the largest Southeast Asian anime, comics, and games (ACG) video community, will release more than 35 anime videos, including the much anticipated tales of “Momomga” from Overlord 4 and the Satan from The Devil is a Part-Timer! 2nd season Along with this, there is a lengthy list of fresh anime shows that are just available on the Bilibili platform this month for both free and premium subscribers to enjoy!

After “SPY x FAMILY” first 12 episodes, which featured the naughty Anya and the adventurous missions of the Forger family, achieved remarkable success, Bilibili is releasing even more thrilling new anime titles, new episodes of well regarded anime, and remakes of some venerable anime.

Overlord 4 with the skeletal Momomga demon returns after 4 years! The master of the dark guild and protector of Sarik cemetery in Yggdrasil that forgot to logout transpires the thrilling adventure with the NPC that acts as his guardians. Explore the gaming world and the new map releases! Despite a series of obstacles, the overlord is still one of the toughest characters. To fans’ relief after the heavy debate that the anime would be canceled, the 4th installment is officially back with adrenaline rush actions. 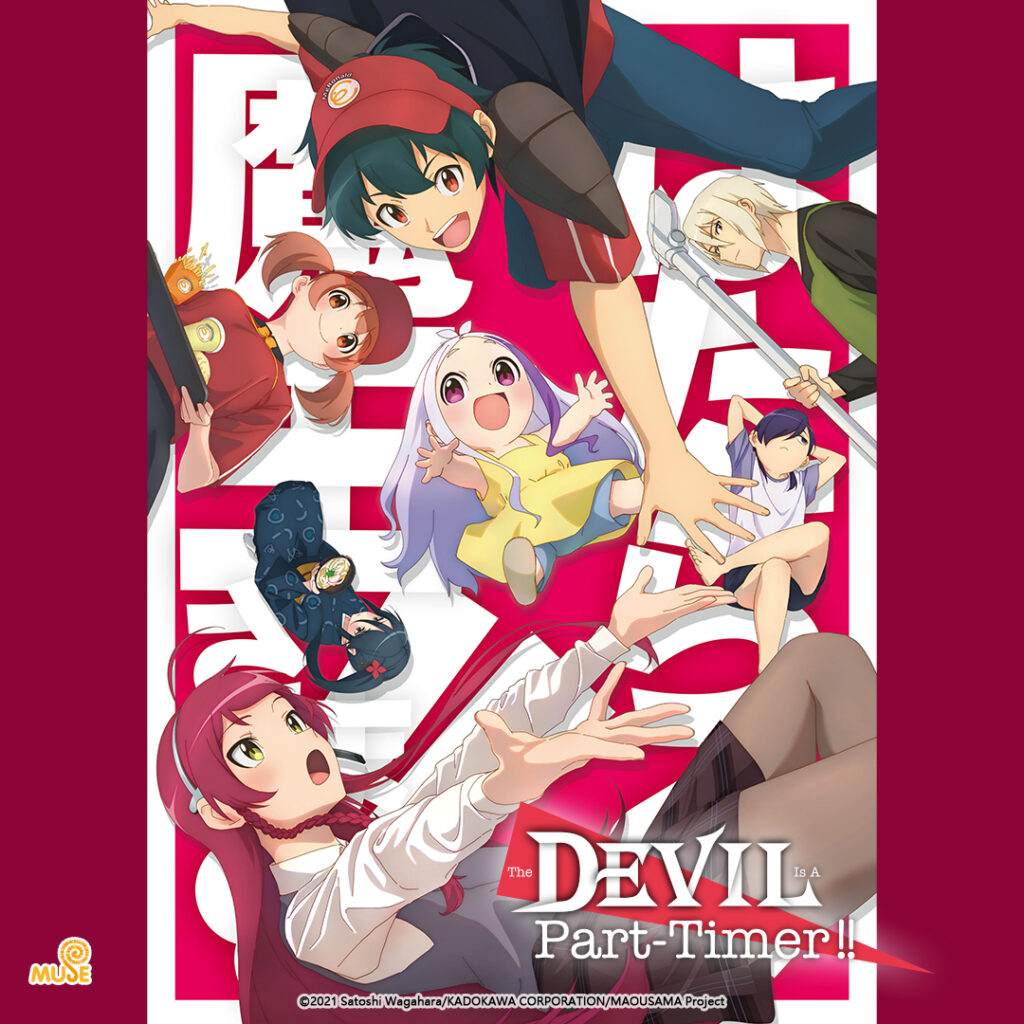 The Satan is back in The Devil is a Part-Timer! Season 2, a fantasy anime where the great demon becomes a part-time staff at a burger joint after losing at battle with the otherworldly character, Amelia Justina. As he braves through the struggling Japanese economy, Amelia is close by in hot pursuit disguising as a call center girl. The 2 characters collide in the season installment, with many fun and plot twists to keep fans on the edge of their seats. Would they enjoy working in normal offices too much that they forget their world domination plan? A long pause of 9 years may have dampened fans’ hope for the show to return, but it’s back, with the meticulous production by Studio 3Hz of the Sword Art Online Alternative: Gun Gale Online fame.

Fantasy anime fans  will get to enjoy their favorite shows in 4K definition! 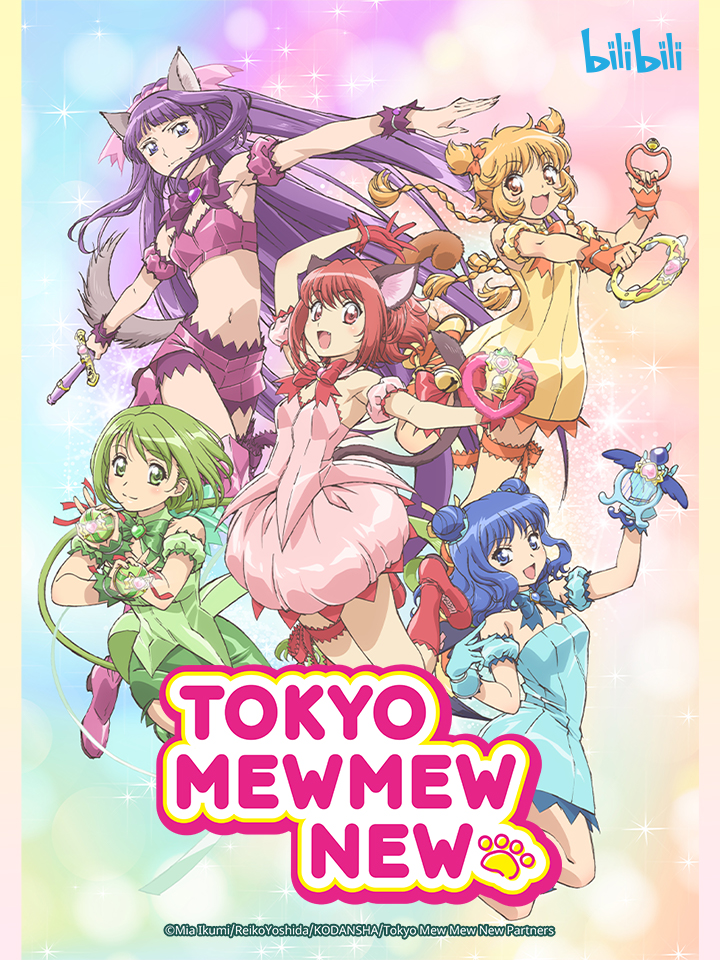 This month, Bilibili is also releasing 9 anime shows that are exclusive to the platform. Not to be missed is the reboot of the legendary TOKYO MEW MEW NEW –an anime with superpower girls with dessert codenames and cute transformation moves that wowed anime fans from 20 years back.

When Will Ayumu Make His Move? – RomCom anime that revolves around the use of shogi games to win the heart

Utawarerumono: Mask of Truth – Inspired by a video game, this anime is sure to thrill with gripping war scenes

Extreme Hearts – 3 sporty girls with talents in basketball, football and baseball – all in one show!

What`s more? Bilibili has more than 800 titles of anime, 9,600 episodes, and 230,400 minutes available to stream.These new releases are available only on Bilibili. Download Bilbili on Google Play or App Store, or watch on the website here: bilibili.tv