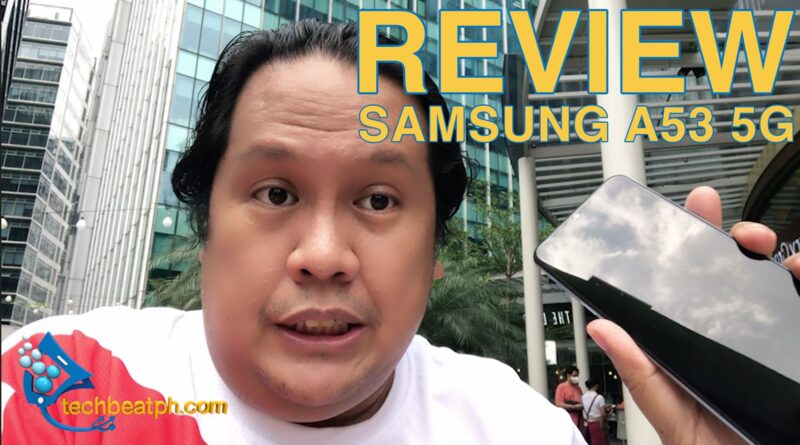 We recently got the chance to review the Samsung A53 5G smartphone. This will be our first smartphone review since the start of the pandemic. This is going to be exciting.

The classic design first introduced by the Galaxy A52 continues to be featured on the Galaxy A53 5G. Since it is still appealing and recognized, it is everything but a dated appearance. It flows into the rest of the body thanks to the unique material finish on the rear and the gradual rise up to the camera island. The overall silhouette is really alluring because to the pastel hues.

On the front, you do, in fact, get a higher screen-to-body ratio, but we can’t single out one bezel and say it is “thinner” in any way. The most obvious difference may be on the chin, but overall, their design is still considered to be mid-range, and display bezels are still a part of it.

The A53 5G fits comfortably in the hand and has a great overall feel. A large part of that is attributable to its cozy rounded body, which has a rounded central frame and corners as well as a softly sloping back. There is a lot of grip in this area. Surprisingly, the central frame is even more grippy than the back of the phone despite having a glossier texture. However, it also gathers a lot of grease and smudges.

The Exynos 1280 chipset from Samsung powers the Galaxy A53 5G. It is brand-new silicon from Samsung’s own foundries, replacing the Snapdragon 778G found inside the Galaxy A52s 5G from a year ago. Overall, quite intriguing on a number of levels. Though the Korean giant doesn’t appear to agree, at least that’s what we believe. For starters, the specific part number isn’t even mentioned in the A53 5G’s official specifications. And as of the time this review was being written, Samsung’s own semiconductor website still lacked an entry for it, despite the fact that we had validated it on the review unit itself. But this has happened before. It almost seems as though Samsung prefers not to bring attention to any of its Exynos chipsets, which fall short of being considered flagship-level.

The promise of expanded software support is a key selling feature for many of Samsung’s mid-range products. The A53 5G is also affected in this way. There will be four OS upgrades and five years of security updates. If you frequently retain your phones for a while, this is a great price. 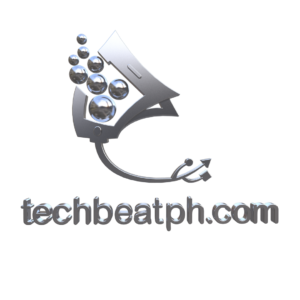 We can regail you with all the phones spec and features but at the end of the day it is what usage can you pull out of the phone. So with that being said and actually using the phone for quite sometime we give this the silver rating. Watch out video after the spec to see what actual usage we can have from the phone as we take it around BGC.

Watch our real world review below