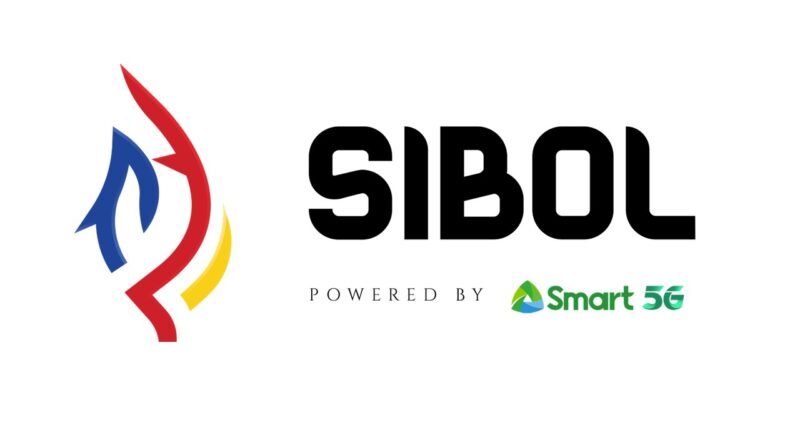 Manila, Philippines – Philippine national esports team, Sibol, officially kicks off its campaign en route to the 31st SEA Games set to take place in Hanoi from May 12 to May 23, 2022.

After weeks of tryouts, Sibol completed its roster last February 2022 with a total of 55 athletes and 9 coaches vying for the gold slate at the upcoming biennial regional sports event. Powered by Smart, Sibol debuted in the 30th SEA Games and has since then secured other major sponsors including PLDT, TV5, Cignal, and Realme as of this writing.

In a press briefing hosted by the Philippine Esports Organization (PeSO), the team unveiled its new logo, a first look at the official jersey, and its slogan, “Lakad Matatag.” This battle cry was taken from PeSO Executive Director Marlon “Lon” Marcelo’s globally famous caster call from a Dota2 match. 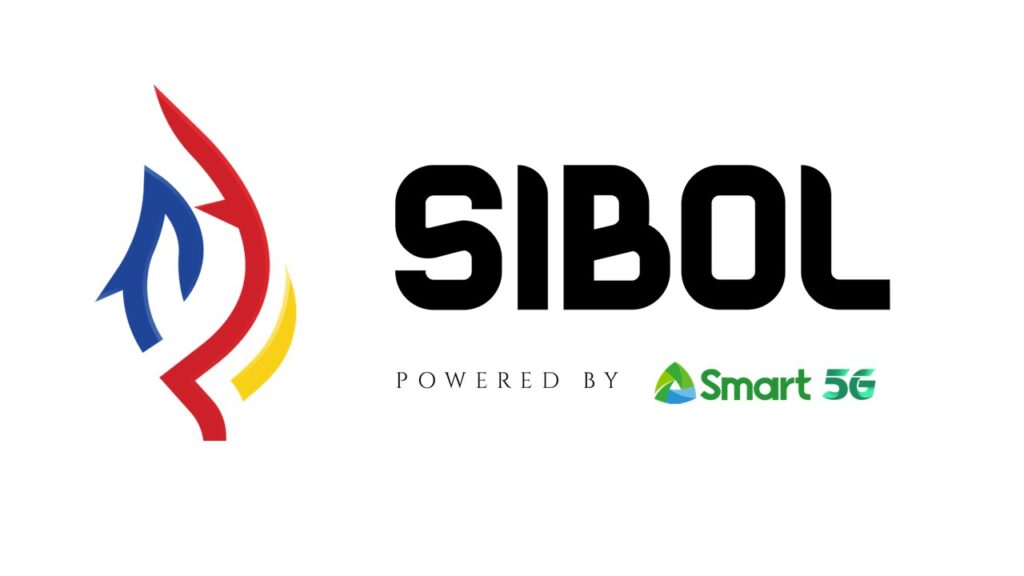 PeSO is the country’s national governing body for esports. It has been a member of the International Esports Federation (IESF) since 2012 and an associate member of the Philippine Olympic Committee (POC) since 2020.

Sibol is set to introduce its complete team within the next few weeks who will be competing in all 10 esports events at the 31st SEA Games: League of Legends, FIFA 4, CrossFire, Arena of Valor, Garena Free Fire, Mobile Legends Bang Bang (MLBB), League of Legends: Wild Rift, and PUBG. The first batch of delegates is scheduled to fly to Hanoi on the week of May 9, 2022.

“We’re extremely proud to support a talented and passionate team who has been training relentlessly to represent our country to the best of their abilities. We are confident that Sibol will continue to put the Philippines on the global esports map and prove that Filipinos can dominate in this arena,” says Jane Basas,  PeSO board member and SVP and Head of Consumer Wireless Business at Smart.

Currently, the 64-strong Sibol team is training at the Bren Esports Facility in Makati, which is funded by Smart.

Marcelo adds that PeSO, together with its sponsors are working on a lineup of activities for the delegation to give local and international esports fans an opportunity to get to know them leading to the competitions.

Bringing in an all-new Sibol delegation, featuring an all-female team and twin athletes

Sibol will be debuting its first all-female team for League of Legends: Wild Rift at the 31st SEA Games, alongside the first-ever twin male athletes who will be competing individually for Wild Rift.

With the exception of Jabs Escutin,  the 2019 MLBB manager who brought home the gold medal, the roster comprises fresh faces from Luzon, Visayas, and Mindanao.

“Each athlete from the new Sibol team proved that they are at the top of their game when we conducted the nationwide search. The team hails from different backgrounds and ages all united by one shared goal of winning big at the upcoming international events,” says Escutin.

Escutin also adds that they are grateful to be backed by their sponsors – Smart, PLDT, Realme, TV5, and Cignal who will join them in their Lakad Matatag journey.

Realme will be sponsoring all 64 delegates with a smartphone for their official use.

Sibol first made history for winning 5 medals (3 gold, 1 silver, 1 bronze) dominating Dota 2, Starcraft II, and Mobile Legends: Bang Bang, and Tekken 7 at the 30th SEA Games which was held in Manila in 2019.

With an overall score of 3-2, Sibol defeated Indonesia in the Mobile Legends: Bang Bang discipline to win the first-ever esports gold medal in Southeast Asia.

The bemedaled team will also be representing the Philippines in the 19th Asian Games in Hangzhou and the 14th IESF Esports World Championship in Bali, both scheduled to take place later this year.