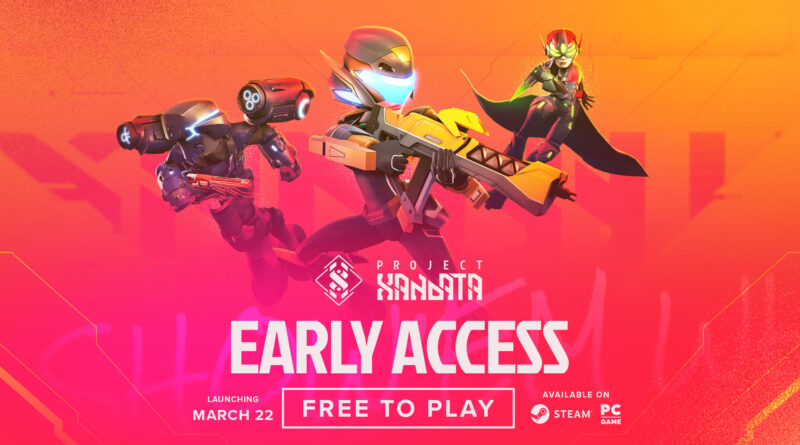 Pinoy-made Project Xandata is gearing up for launch on Steam Early Access this March 22, 2022. 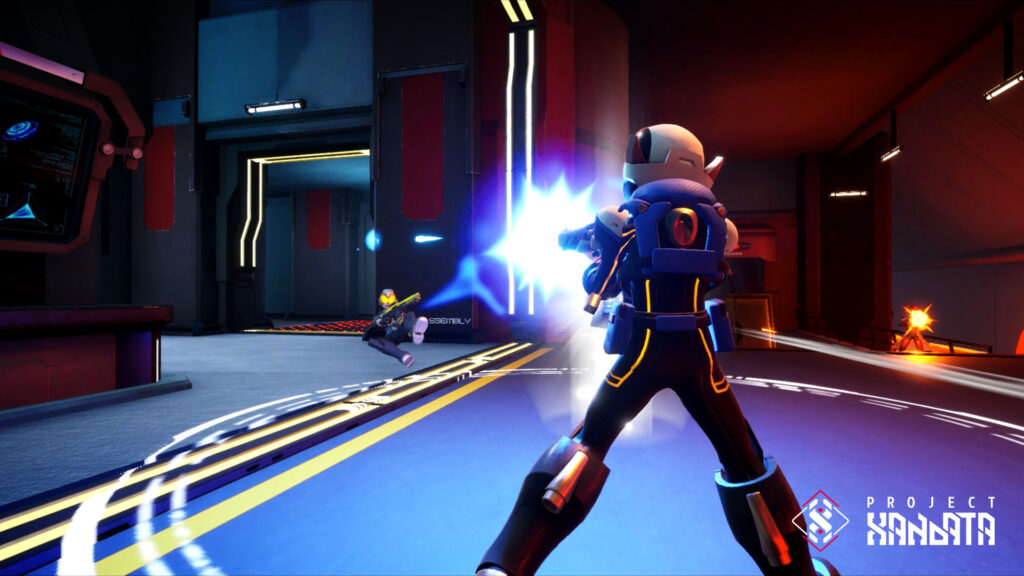 Project Xandata is a fast-paced, pick-up-and-play 3v3 first-person shooter developed by Secret 6, a game development studio that is based in the Philippines, San Francisco, and Madrid. For over a decade, the studio has worked on a number of notable AAA game franchises such as The Last Of Us, Uncharted, Tomb Raider, and The Witcher 3 just to name a few.

What started out as a solo passion project of Secret 6’s Technical Director, Gene Gacho, has now turned into a full-scale studio production that aims to show what local game development is capable of. “Together with a veteran lineup of talented developers, we’ve been working hard on Project Xandata for over 5 years now. It’s seen a lot of iterations. But now we are ready to showcase our own brand of competitive fps and further prove that the Philippines is capable of producing high-quality video games,” Gacho said.

Play With Limitless Possibilities in Xandaigdig 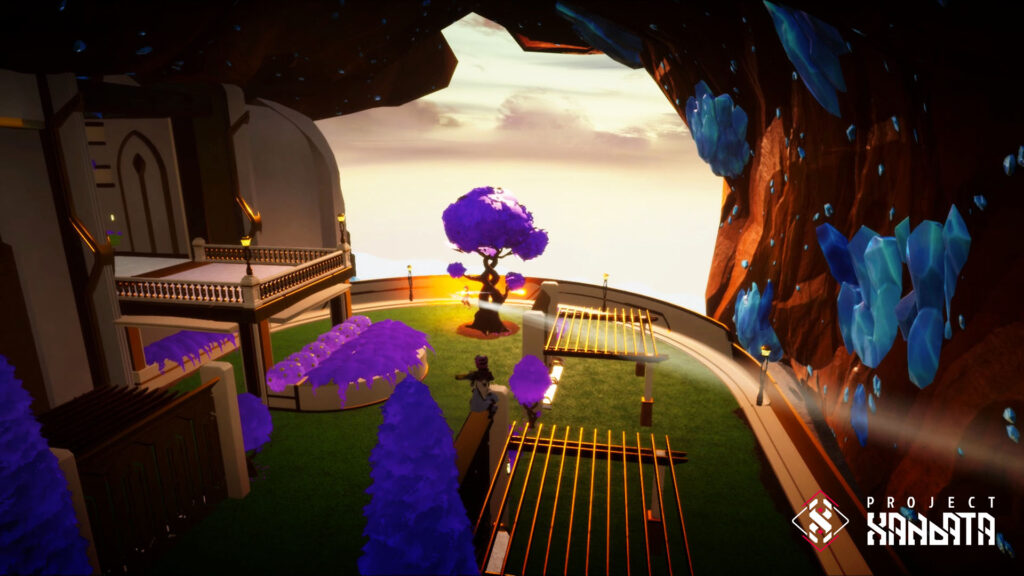 Being made by Filipinos, it comes as no surprise to find local inspiration within the game. “In Project Xandata, we made an effort to build our own lore that parallels a lot of modern Philippines. From Philippine mythology to Filipino pop culture, Xandaigdig is full of references that will be instantly familiar to the Pinoy gamer,” said Jem Bernaldez, Project Xandata Art Director.

Xandats are armored combatants that use MagiTech, a mix of magic and technology to harness and control the power of the elements – each one providing a variety of abilities to play around with. All this is made possible through the DIWATs or “Divine Weapons and Technology”. Powerful element-based artifacts left behind by the ancient civilizations of Xandaigdig.

Project Xandata offers an extensive customization system that lets players play the way they want to. With three classes, agent, juggernaut, and marksman, all offering unique abilities for the player to choose which role best suits them. 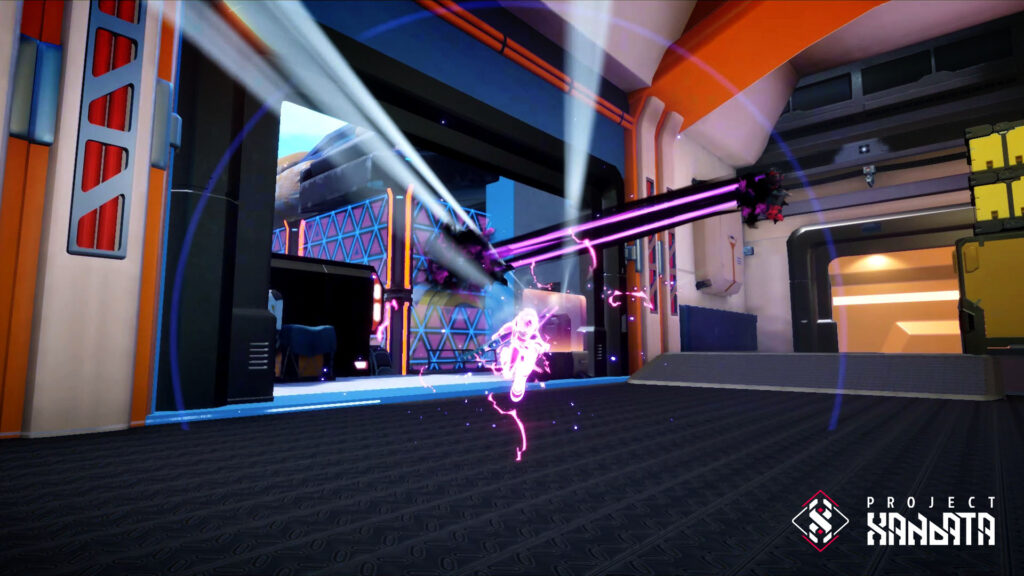 Skip the grind to obtain the best gear. All classes have access to the same weapons. This creates an even playing field where success is based on skill rather than the hours put in. Nine weapons with 18 possible perk combinations each. Customize loadouts in a way that suits preferred playstyles.

Change the way Xandats look on the battlefield. In-depth visual customization and a variety of unique cosmetics to collect can help the player stand out to intimidate opponents, or just look cool for others to look up to.

A high-impact 3v3 format emphasizes the need for individual skill and team synergy across all the game modes. Never be out of the action with a system designed for a fast-paced gameplay loop that rewards your mastery of movement and skill-based gameplay. 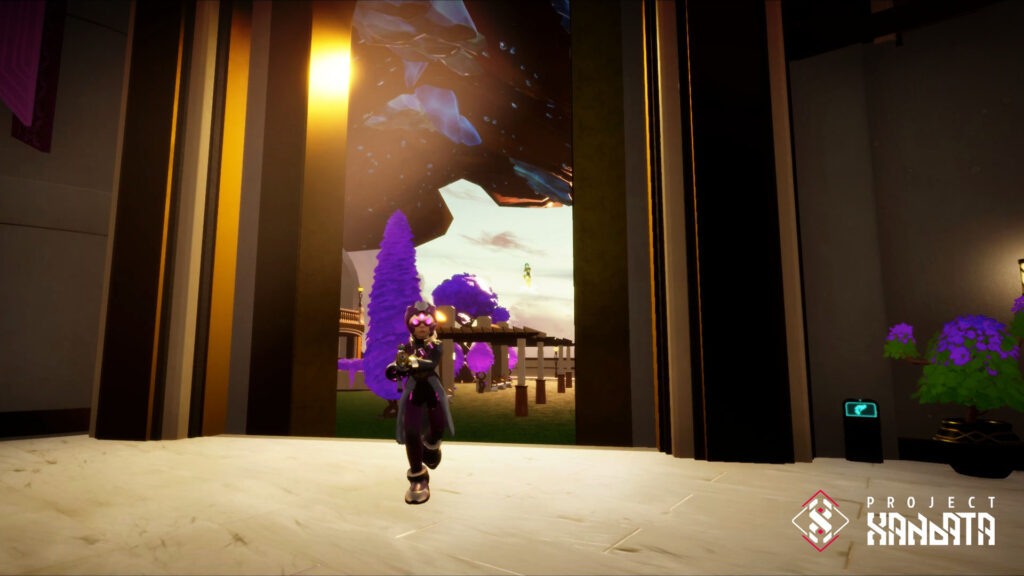 Players can also look forward to more new additions to Project Xandata down the line. “The game is meant to be a live service that is constantly updated with new content such as game modes, events, maps, elements, and weapons to play around with,” said Mig Sevilla, Project Xandata Product Manager.

What to look forward to:

As a treat to future Xandats, Secret 6 has partnered with Lenovo Legion to equip players with gear to help them conquer the world of Xandaigdig.

In addition, our official sponsors, Elgato and Logitech are also joining in to give away some sweet prizes!

Raffle Prizes (each item will be given to different winners)

Future Xandats can now wishlist Project Xandata on its official Steam page. For more information, check out its official website. You can also follow them on Facebook and Twitter for any updates or announcements leading up to the launch day.