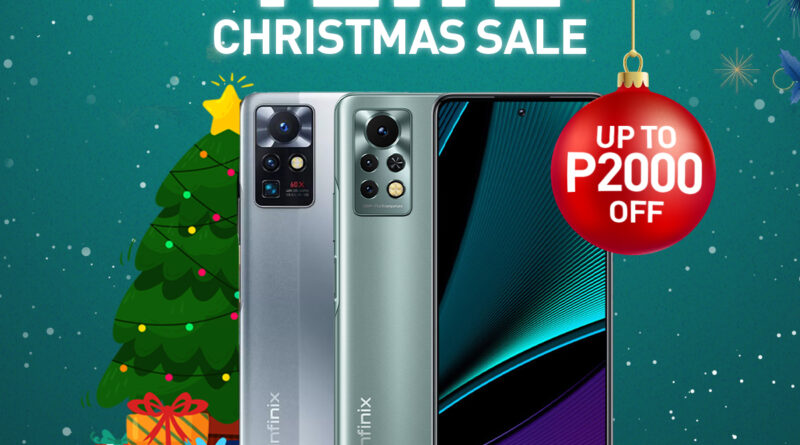 Get BIG discounts this Christmas with Infinix in the upcoming 12.12 sale on Shopee and Lazada 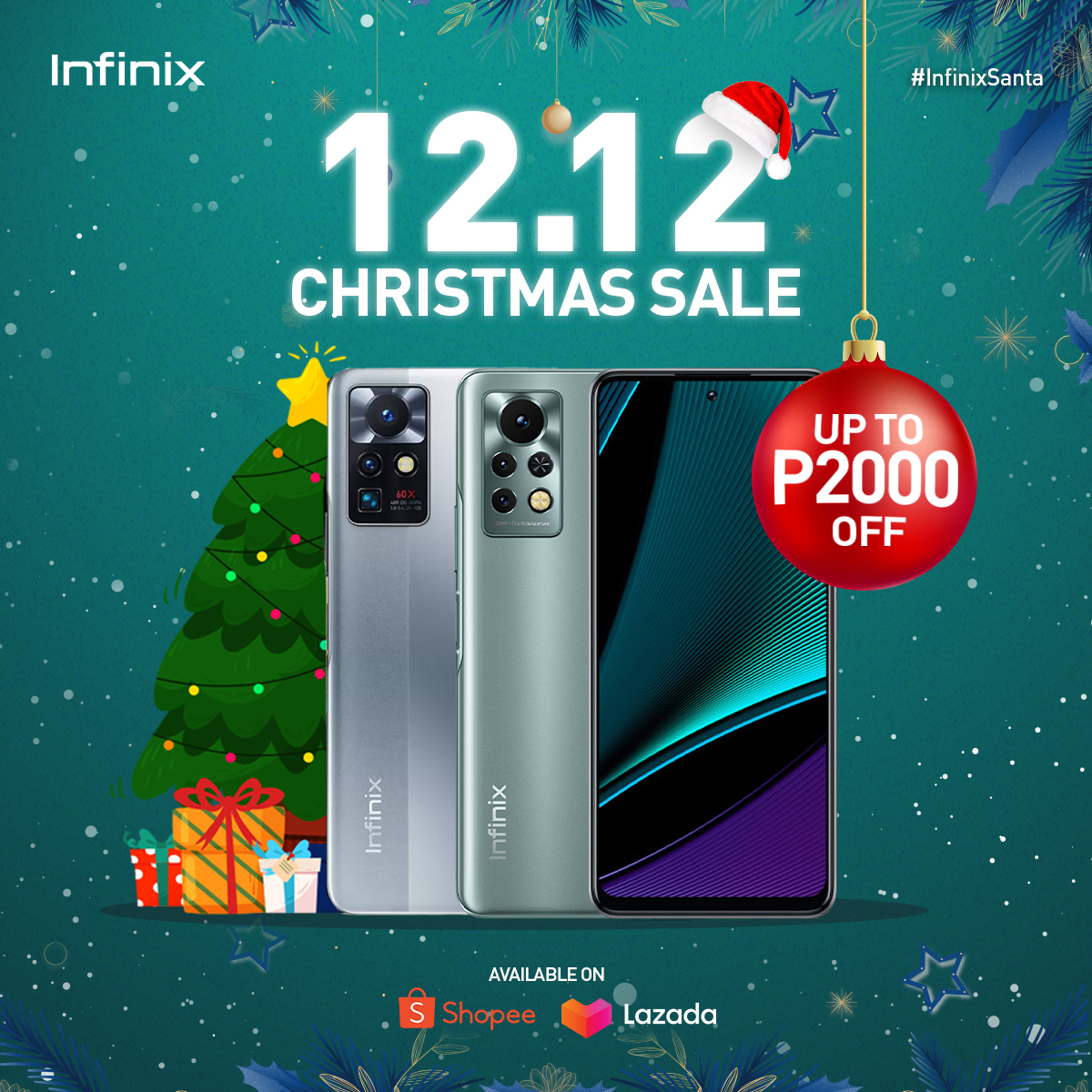 Before the year ends, be sure to get your hands on Infinix’s best smartphones.

Fast growing and budget-friendly tech brand Infinix offers its hottest and biggest smartphones on sale for the last and largest sale of the year at the upcoming 12.12 sale on both Shopee and Lazada. Infinix offers its wide array of new and powerful smartphones and laptops with discounts reaching up to P2,000 off!

Featured on the 12.12 on Shopee and Lazada are the biggest and fastest mobile devices from Infinix. All were already budget-friendly before, imagine how much you could save now.

Here is the complete list of its exclusive deals on Shopee and Lazada on December 12: 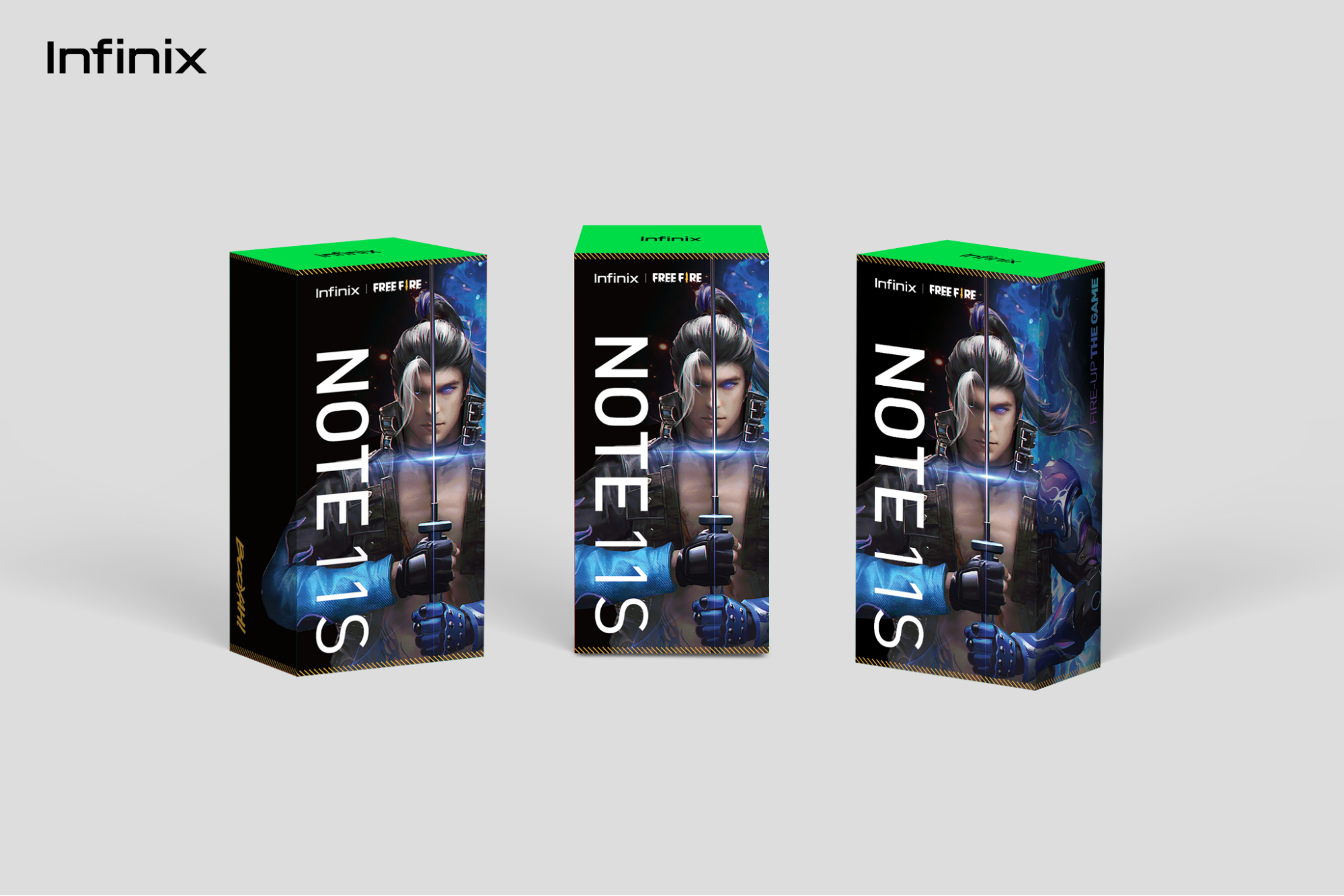 Included in this awesome sale is the Infinix NOTE 11S with its powerful MediaTek Helio G96 Ultra Gaming Processor, which can come in either its normal version or in the limited Free Fire edition. The discounted price will be at P9,090 (originally P9,990) exclusively available on Shopee.

Visit the Infinix Official Store on Shopee and Lazada early on December 12 before units get sold out.