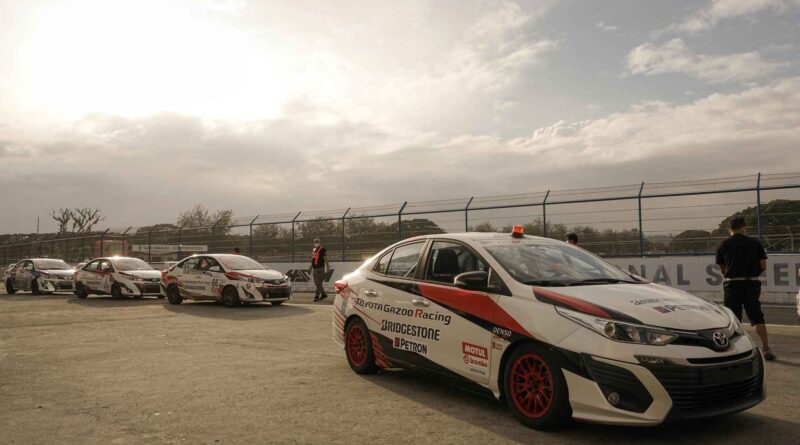 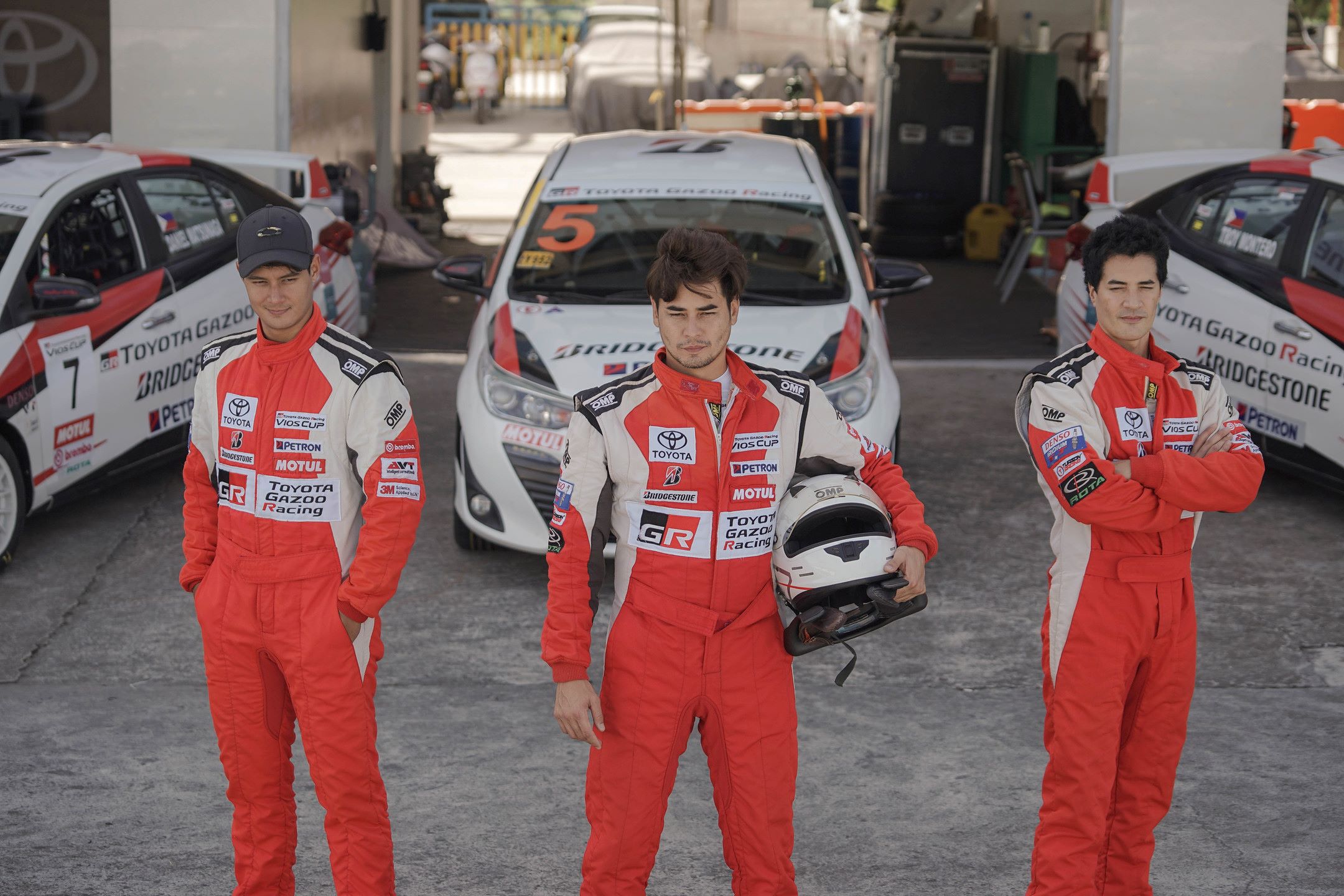 49 racers gathered at the Clark International Speedway last November 6 to join the third and final leg of Toyota Motor Philippines’ premier motorsports program’s 2021 edition. The race weekend proved to be this season’s climax with thrilling developments and some new names entering the top spots. 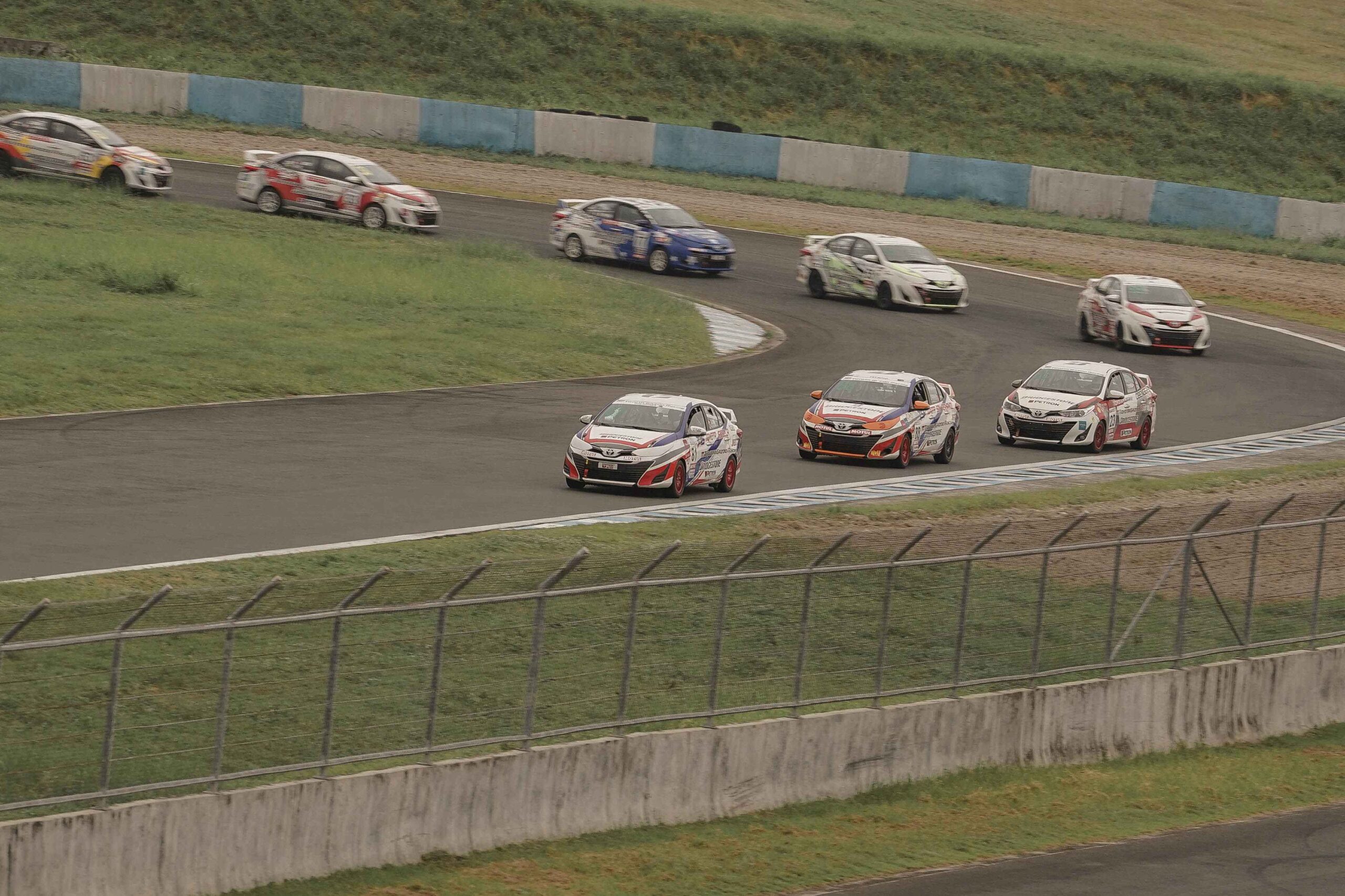 “Today marks another milestone for the country’s premier motorsports program. We are at the homestretch — the final leg of this year’s races,” TMP President Atsuhiro Okamoto said during the opening program “We have championed over many obstacles to bring the TGR Vios Cup back. And we couldn’t have done this without all of you. On behalf of Toyota Motor Philippines and all our partners, I would like to thank you for your continued support and participation this season,” he continued.

The final leg comprises 3 Circuit Championship race classes – Super Sporting, Sporting, and Promotional with 6, 7, and 17 racers respectively for each class; and the Autocross Challenge with media, celebrities, and influencers as participants. 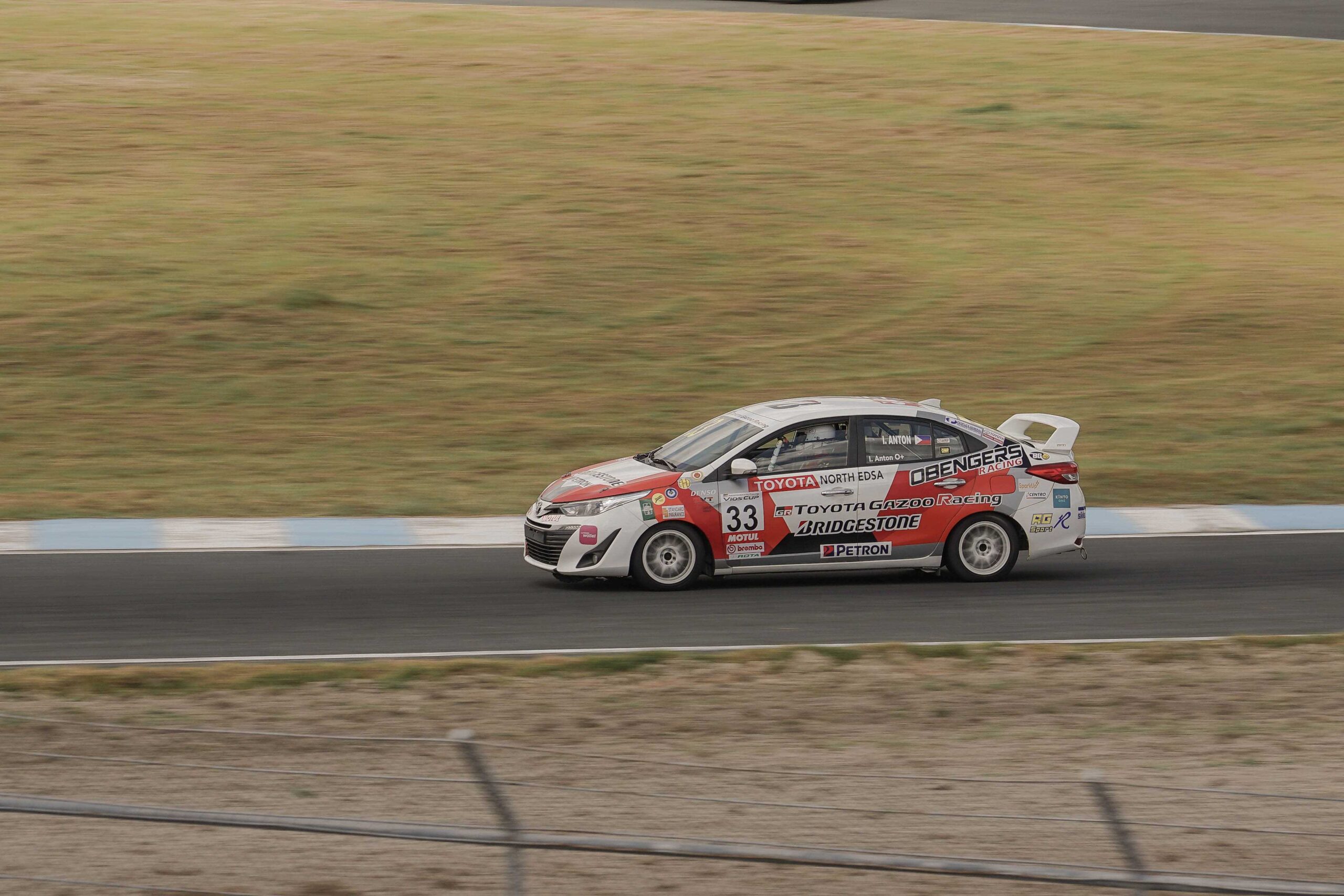 The double points ruling for the last two races of the Circuit Championship gave racers the chance to zoom ahead of the previous leg’s winners. The defending winners of the second leg put the pedal to the metal to go on full competition mode to secure the championship title.

Starting the weekend with a competitive stride, Jiro Garbes, Jacob Ang, and Pauland Dumlao are the top podium placers in their respective race classes for Race 7. 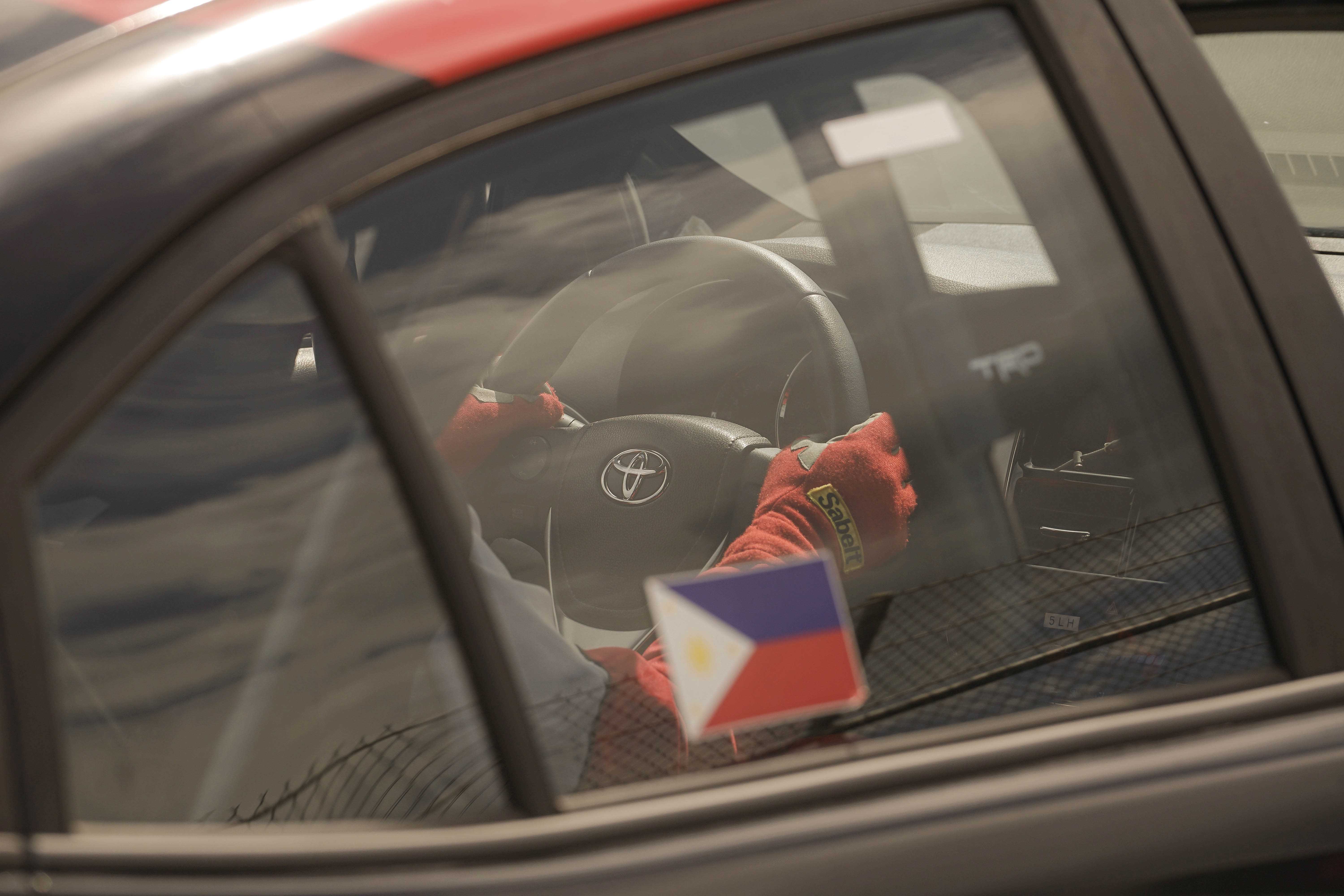 Racers Troy Montero, Joaquin Garrido, and Estefano Rivera took the spotlight in their respective classes for the final race of the season.

The thrill continued in the Autocross Challenge with a higher difficulty level during the final run. Racers had to bring their A game maneuvering through more obstacles compared to the previous legs while tackling a different area of the track.
The match concluded with social media personality Jules Aquino claiming the championship title in the Celebrities and Influencers class, with Arron Villaflor and Lexi Mendiola following as second and third placers, respectively. In the Media class, Jose Altoveros ultimately bested the other racers, followed by Enzo Delos Reyes and Paolo De Borja as the second and third placers. 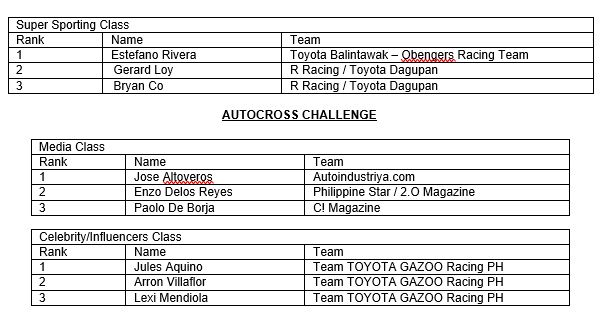 Motorsports enthusiasts shared in the excitement over livestream. After hitting the brakes in 2020 because of the pandemic, Toyota’s big return to the race tracks reaffirms the company’s waku-doki spirit. Watch out for the Vios Cup’s next heart-pumping season for even more engine-revving excitement. Catch the action again during the final leg of this year’s Vios Cup on TMP’s official Facebook and YouTube channels – Toyota Motor Philippines and Toyota Gazoo Racing PH.