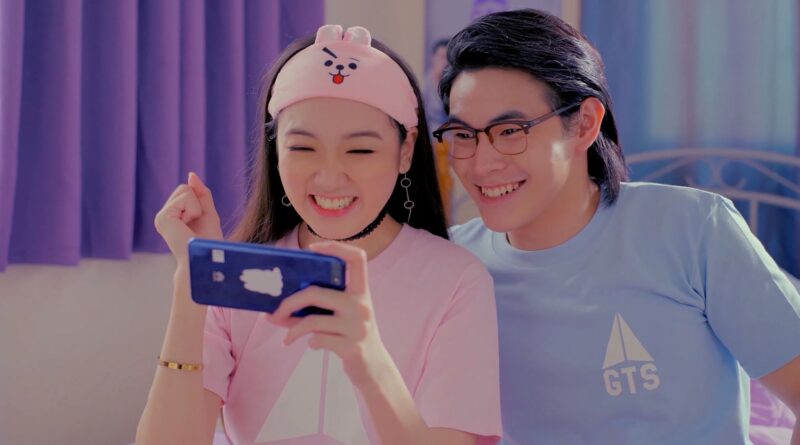 New Play2Earn game Bengga is staking its claim in the rising billion-dollar gaming industry by bringing a vast selection of tangible rewards such as digital goods and cryptocurrencies to the everyman. With Bengga, users DON’T NEED to be champion Esports athletes to win monetary prizes, as the free app allows users to win real-life rewards while playing a vast selection of games.

Bengga players are awarded coins that they can exchange for money and rewards of monetary value. The concept is similar to the Grab App Rewards Center and streaming app Kumu, where frequent use earns more rewards. With Bengga, however, you get treated to its constantly updated library of hundreds of mobile games.

The games in Bengga fall under the umbrella of hyper-casual games—the genre of games designed to be simple, easily playable, and massively engaging due to the low learning curve required to play. The app ran a public beta last May 2, following its private beta testing stage. During the Public Beta, Bengga was able to grow its userbase by 5,611% with PHP 0 advertising spend. Each user spends an average of 40 minutes daily playing games in Bengga. The app’s user base is also quickly surging, evidenced by a Top 45 Lifestyle App ranking in the iOS App store, and a Top 65 Social App ranking on the Google Play Store, both as of this week.

But what makes Bengga so unique in its form and function?

Games: A New Way of Life

Too good to be true? Bengga asserts that it isn’t. Bengga simply aims to ease those spells of gaming-induced listlessness with an engaging platform where everyone gets rewarded.

It also helps that the team behind Bengga carries credibility in spades, with its core developers having over 20 years of experience in mobile app development.

“We just want Bengga to be the platform that allows people to get rewarded by having fun because time and effort is scarce” says Bengga Head of Games and Rewarding Experiences Troy Serafica who, incidentally, is also the founder of the Effort Economy, the blockchain project that Bengga is using. “Video games are already a fully integrated part of our lives, so we’re not really reinventing the wheel. We’re just letting people make the most of what’s already a huge part of their daily business.”

For Enzo Serafica, Bengga Head of Business Development and Partnerships, he believes the rapid spike in Bengga’s user base proves that the market is ready – and it’s a market that’s only going to boom by adding Bengga to the mix.

“The numbers don’t lie,” says Enzo. “And they spell a future full of potential for Bengga.”

“For the longest time, people have wanted to have an app like this,” he continues, “And we’re finally bringing it to them with Bengga.”

Enzo Serafica firmly believes in the plethora of possible benefits of a partnership with Bengga. The app’s modes of penetration, both through nationwide acquisition and unique user activation allow partners to directly connect to Bengga’s increasingly broad user base.

Aside from that, Bengga hopes to promote NFT and cryptocurrency technology to build game-centered economies, that can then be leveraged to increase brand engagement, revenue, and exclusive access to various items.

“Crypto play is both the present and the future,” says Troy Serafica, “all we want to do is lead Filipino gamers to it.”

All in all, Bengga intends to provide a large scale version of something no gaming app ever had. The team behind Bengga believes that ‘gamifying’ people’s lives by providing immediate and real-life incentives is the future, and they want to be ahead of that curve.

Bengga is available for free to download on Google Play Store and Apple Store.