Manila, Philippines, Bren Esports once again proved their dominance in the local Valorant Esports scene by bagging the Gamdias Valorant One Tap Tournament.

Bren beat our two strong teams in their quest to become the champions. Their semi finals round against Fractals was a clear sign of things to come. Their first map was Icebox and Bren Esports showed their class punishing Fractal’s mistake and pushing their advantage and familiarity with the map.

The Second map of the semifinals was Bind. Again, Bren Esports showed their mastery of the game and the map. Defeating Fractals to secure the sweep and their berth in the finals.

In the finals it was Action PH who was going up against the titan that is Bren Esports. Again, the first Map was Icebox. Bren was again Infront form the start of the round. They showed knowledge of the angles and the positions need to take the round from Action PH.

The second map was a slightly different story. Action PH started like a house on fire in split racing to 9 to 6 lead. The Bren Esports took the initial blows and woke up. Rallying to a 12-12 score line leading into overtime. The battle was tight in over time. It took 3 overtime rounds for Bren Esports to win 15-13.

The 3rd map was Haven and this time Action PH was chomping at the bit and focused on winning the map. Bren was also charging up to close the round and win the match. It was a nip and tuck affair. Again the map went into overtime. This time it was Action PH who came up on top.

Unfortunately Action PH withdrew from the 4th map handing Bren Esports the win and the championship.

The tournament was held over two qualifier legs with 32 teams each leg and the top 2 teams from each leg advanced to the semifinals and eventually the finals.

As the tournament coincides with the launch of the Aphrodite Series of gaming chairs the winning team was awarded five (5) Aphrodite EF1 Gaming Chairs one for each of their members. 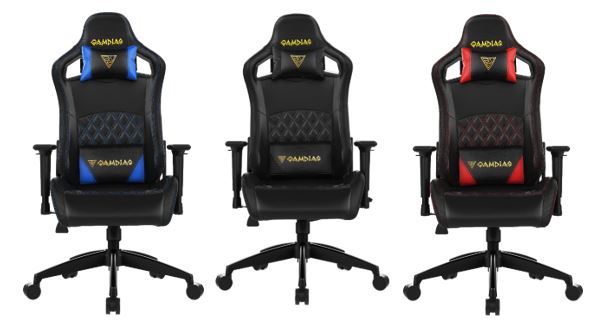