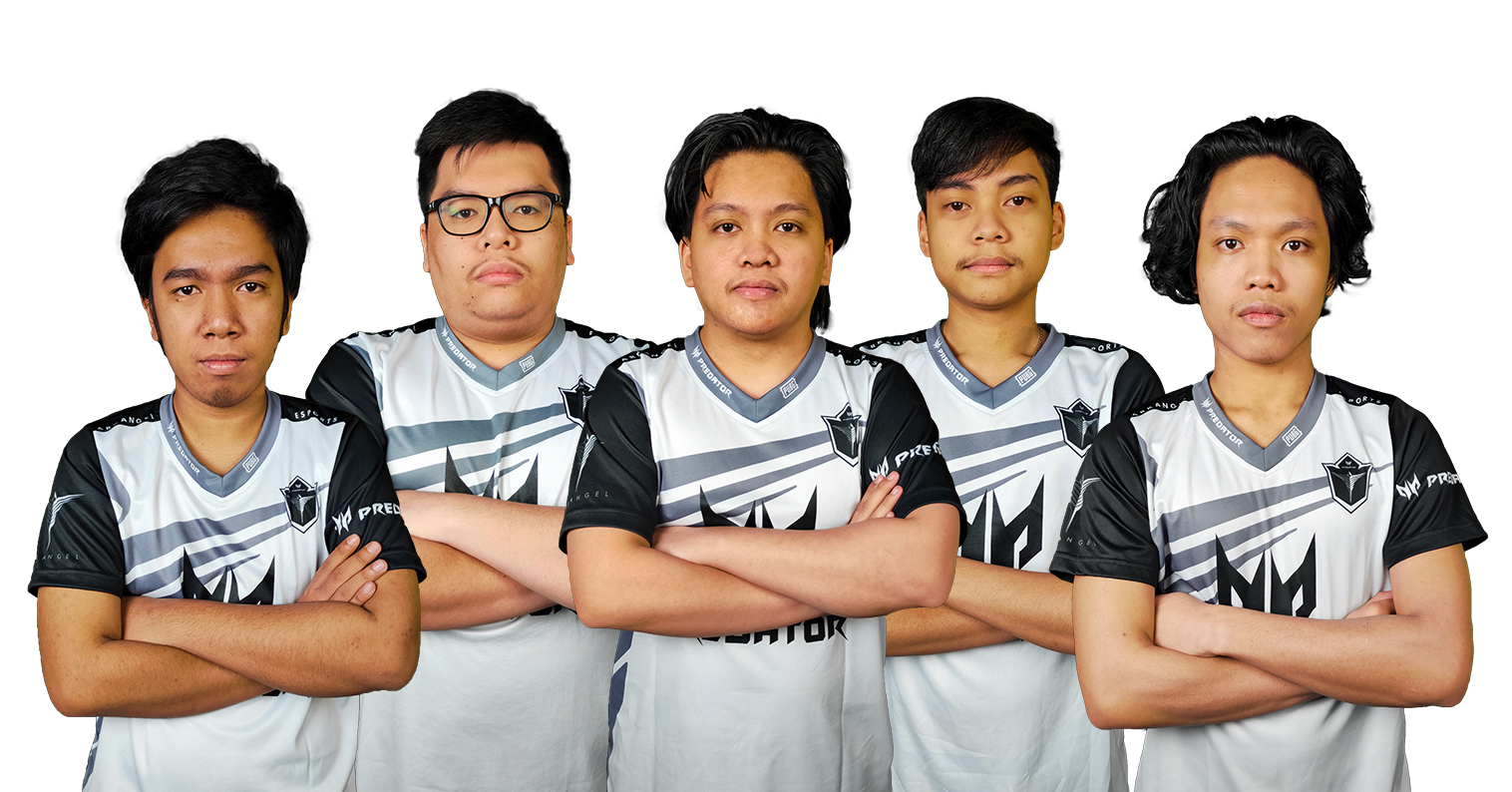 Given the circumstance and the scope of this year’s festivities, the competition is divided into four sub-tournaments. Two for Dota 2 and two for PUBG. Teams were pre-assigned to their designated sub-tournament.

A total prize of $400,000USD to be pooled across qualifiers to the four sub-tournaments and the winners will also be given the coveted APAC Predator League Shield and Acer Predator products.

On the other hand, the tournament’s much-awaited return isn’t the only source of excitement. Complementing its heralded return are the storylines involved including the six teams who will represent the Philippines.

One of the two games that will sparkplug this year’s league is the popular battle royale game, PlayersUnknown’s Battlegrounds (PUBG). Three teams will represent the Philippines under PL 2020/21 PUBG APAC Region. First is ArkAngel Esports who had a great run in the first PUBG Continental Series last year, hoping they can get the fire burning to this year’s Predator League. The brotherhood of TroubleMaku will also attempt to take home the championship as well as the up-and-coming Gamers Lounge.

Dota 2 fans are also in for a treat as the most sought-after teams across Asia-Pacific go head-to-head for the Dota 2 sub-tournaments. Revel in awe with TNC Predator’s legacy of carrying the region’s banner in the international stage. The team recently made a big decision to keep its roster all-Filipino with the addition of Marvin “Boomy” Rushton and Jun “Bok” Kanehara.

From one dominating Philippine esports team to another, Neon Esports is parading its lineup consisting of Filipino superstars, John Anthony “Natsumi-“ Vargas, Erin Jasper “Yopaj” Ferrer, and Rolen Andrei Gabriel “skem” Ong. Much to the delight of the fans, Reckoning Esports secured its spot in the tournament to further spice up the competition.

Building the hype of the Asia-Pacific Predator League 2020/21 Grand Final, Predator is also giving away up to Php40,000 discount on select Predator laptops, desktops, and monitors.

Matches will be broadcasted on Acer Predator’s Facebook and Twitch channels. Let the games begin!