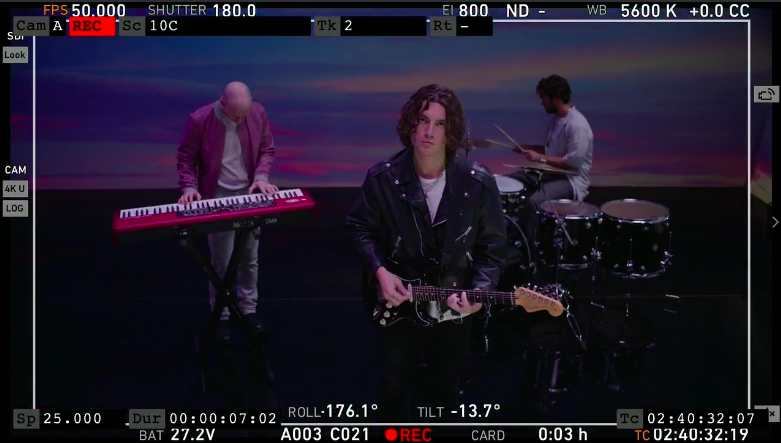 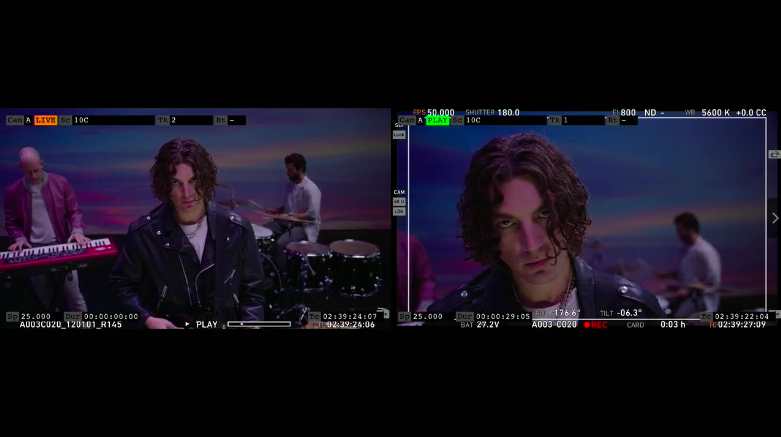 Besides showcasing the skills and sheer talent of the indie pop group, the TVC teased some exciting and innovative features and hinted at the stunning color options of the V20 series. As the leading global technology company recently announced, the latest model will come in three variants – the V20 Pro, V20, and the much affordable V20 SE.

While it was unclear which of the three variants was featured in the TVC, what was bright as day was how the vibrant color options can easily light up a room. This illuminating effect was highlighted when LANY lead singer Paul Klein brought out the smartphone from his pocket to attach it to a hovering drone that was recording the group’s performance. 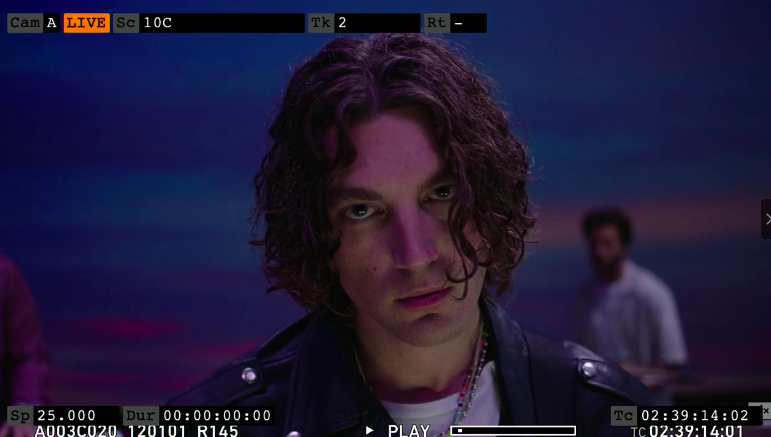 More than the stunning design, the TVC also emphasized how thin the V20 series smartphones are. As announced, the vivo V20, V20 Pro, and V20 SE are the thinnest 5G-capable smartphone in the market, an incredible feat given that the smartphone is loaded with advanced features – a powerful processor, a long-lasting battery, and industry-leading camera technology.

This camera technology was in full display during the TVC as the smartphone flaunted its auto eye focus feature while capturing LANY Drummer Jake Goss perform a jaw-dropping drum solo. Despite the rapid and fervid strokes by Goss, the flagship smartphone seamlessly captured images in sharp focus and clear detail.

The TVC also highlighted the multi-faceted nature of the smartphone and its ability to adapt to any and every lifestyle. This was particularly visible when the smartphone hovered in front of LANY keyboardist Les Priest, blending perfectly with the colors of the sky.