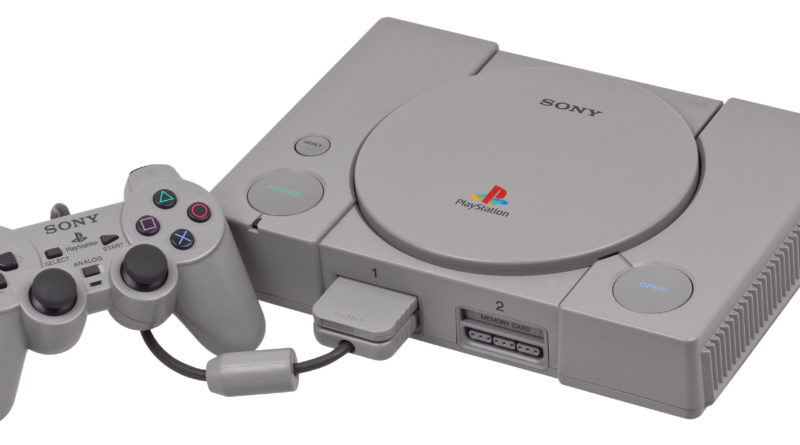 All the video games consoles I have played (Part 2)

Continuing my experience with the consoles as part of my gaming journey. the next part of my story will take us to the the mid 90’s.

The next generation of cartridge gaming. This one is very memorable to me countless hours of playing Final Fantasy 6 on Final Fantasy 3 on their english release. This console was what the original Family computer was to the Atari 2600. There a lot of good games release for the console. All the major players like Konami, Capcom, Square Soft, Enix.

This was also the first appearance of the L1 and R1 buttons on the top of the controller which was quite unique for its time. Coming from the usual cross and two button controller and three buttons in the case of the Sega Mega Drive. Honestly when it can out I was quite confused on the amount of buttons on the controller, but as the games were release and became more complex then we were able to appreciate the controller more.

This is the the console that made Sony the gaming juggernaut that it is. This started it all. This is the first thing I bought with my own money after getting my first paycheck. This is also the first gaming console that used compact discs (cds) instead of game cartridges.

The major game studios also took advantage of the next generation giving us truly stunning games. This is where I spent countless hours figuring out how finish Metal Gear Solid, how to get the knights of the round in Final Fantasy 7. This is also console where you have to go to the secret location in Virramall in Greenhills to have it converted so you can play those bootleg games that were so cheap. This actually is the console that killed the cartridge consoles.

Wait here’s more. The revolutionary controller also came later on with two analog sticks and vibrates. This feature for the first time gave players in-game feedback which they can feel. In my opinion this was an innovation which really pushed the Sony Play Station to the top tier consoles of its’ day. 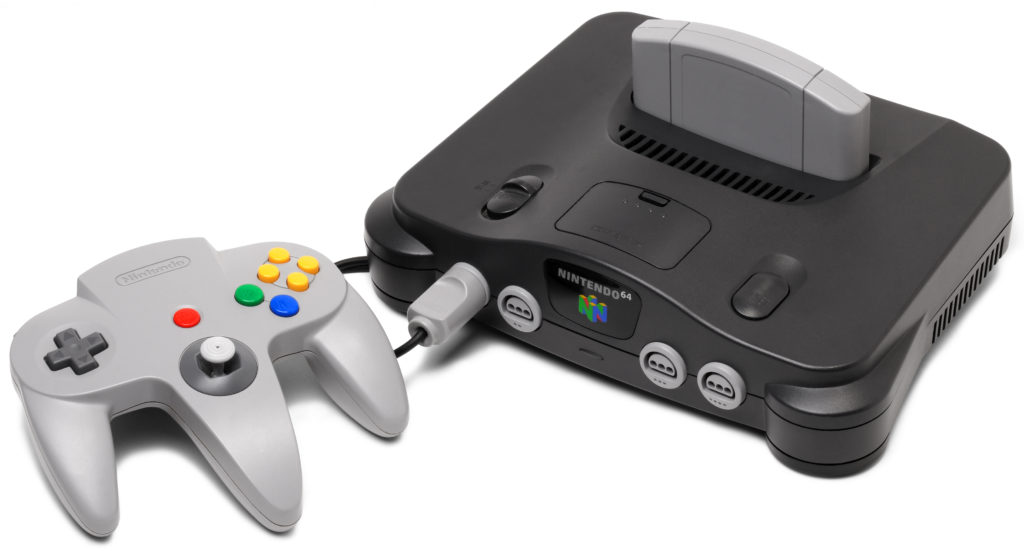 This is another console which I did not personally own. A very good friend of mine actually owned the console. This was Nintendo’s answer to the Sony Play Station. Nintendo still believe at this point that the cartridge was the way to go in releasing games.

This was the first consoles that had the provision of being able to use 4 controllers at the same time. We played WCW wrestling on this console, many memories of me and and my friends trash talking and playing our favorite wrestlers. The controller’s lay out confused me back then coming from my Sony Play Station it was totally different.

Comeback for the final installation of our 3 part series.