Long held in high regard by overclockers and enthusiasts have long harnessed the superior cooling benefits of liquid metal for high-end machines, but its application was not feasible for mass production — until now. Following a secret, year-long R&D program, ROG has patented a factory-application process yielding significantly better CPU performance, lower temperatures, and reduced noise for gamers at every price point. 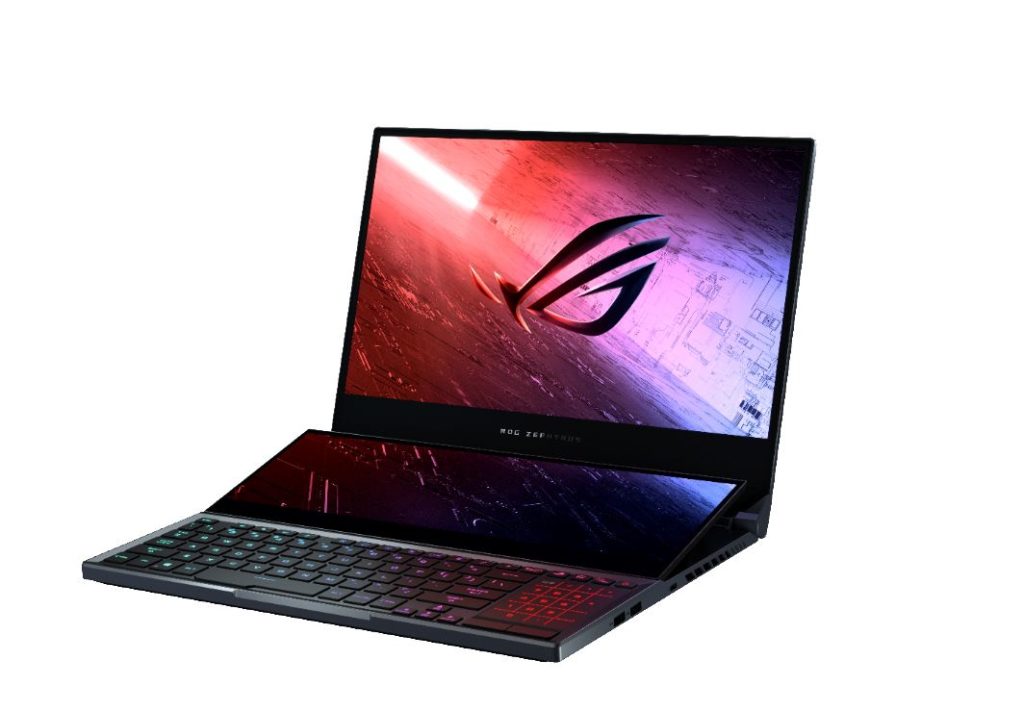 Cooling is one of the greatest challenges facing gaming laptops, and ROG is constantly looking for ways to improve. The current gaming laptops are now getting thinner and faster which is a challenge ASUS RUO faced head on. This drive led to liquid metals, which are extremely effective at transferring thermal energy between surfaces like a processor die and heatsink.

Over a year of testing liquid metal with various processors, ROG engineers observed a 10-20°C reduction in temperatures depending on the CPU. Lower temperatures help processors sustain higher clock speeds for longer and prevent fans from ramping up to louder RPMs. The additional thermal headroom can also be used to reach even faster frequencies and higher performance.

ROG R&D engineers targeted 10th Gen Intel Core processors to maximize gaming benefits, while electing to pair them with Thermal Grizzly’s Conductonaut compound for its concentration of optimum alloys. The engineers made sure that the proper application of liquid metal will be maximized the thermal efficiency.

The ROG liquid-metal project is ongoing in a continued pursuit of better cooling for gaming laptops. Last year’s ROG Mothership was the first system to take advantage of this technology, and it paved the way to several refinements enabling a much wider roll-out across the full family of ROG gaming laptops with 10th Gen Intel Core processors. ASUS ROG is now going heavy metal and steps ups their cooling game which will lead to more innovation down the road.

Patents for the liquid-metal process and anti-seepage barrier formally recognize the innovation ROG continues bringing to gaming laptops. The superior thermal compound enhances cooling in a tangible way, improving performance, temperatures and acoustics. Where it was once restricted to the realm of hardcore overclocking, ROG is putting liquid metal in the hands of the masses.
For a more detailed design story and discussion of the patented application process, visit: https://rog.asus.com/articles/technologies/patented-process-brings-exotic-liquid-metal-thermal-compound-to-new-rog-gaming-laptops

Further information will be announced on the ASUS and ROG Philippines Pages.