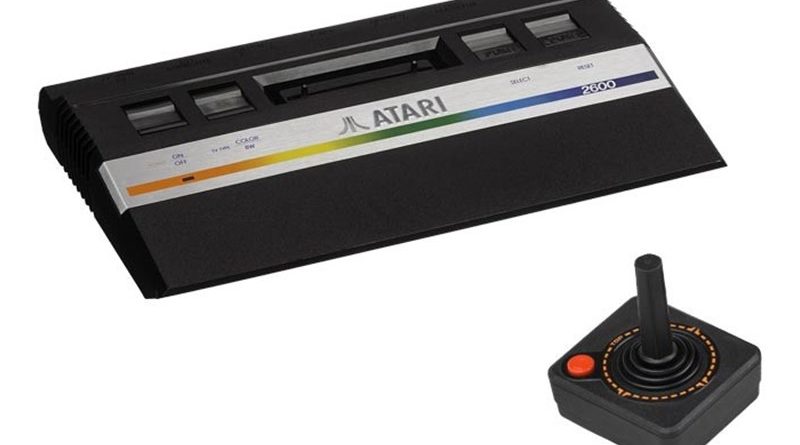 All the video games consoles I have played

Being locked down and staying at home mostly playing video games on my laptop computer had me thinking. It has been at least more than 30 years since I started playing video games. Before anyone of you figures it out, yes I am that old. Let’s take a stroll down memory lane and carbon date myself. 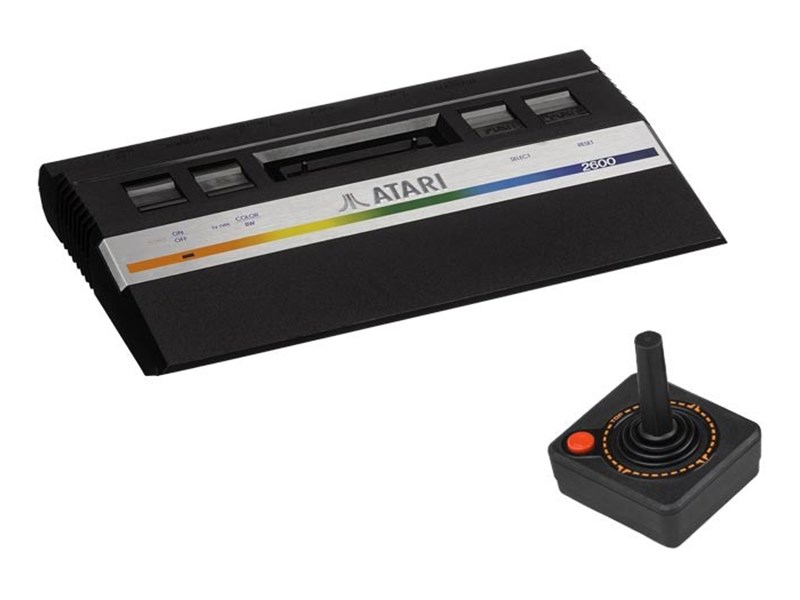 We were still at the start of the age of console gaming when i received a gift from my uncle the Atari 2600 the grand daddy of all computer consoles. It was during the tail end of the life of Atari. As with everything back in the early 80’s, thing really came late to the Philippines.

We were able to get some gaming cartridges back then, they were hit and miss to be honest there were a lot of not so good games. we were able to get the classics like Pac-Man, River raid and Jungle Hunt. i also got to play the worst game based on a movie, E.T the Extra Terrestrial, boy that was really bad.

Back in the day this was the cutting end of home video gaming. 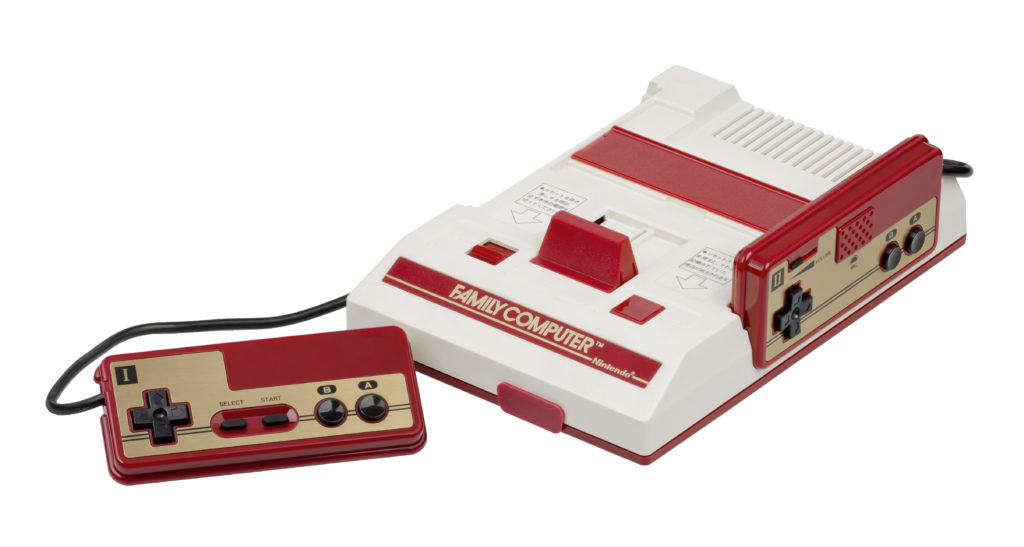 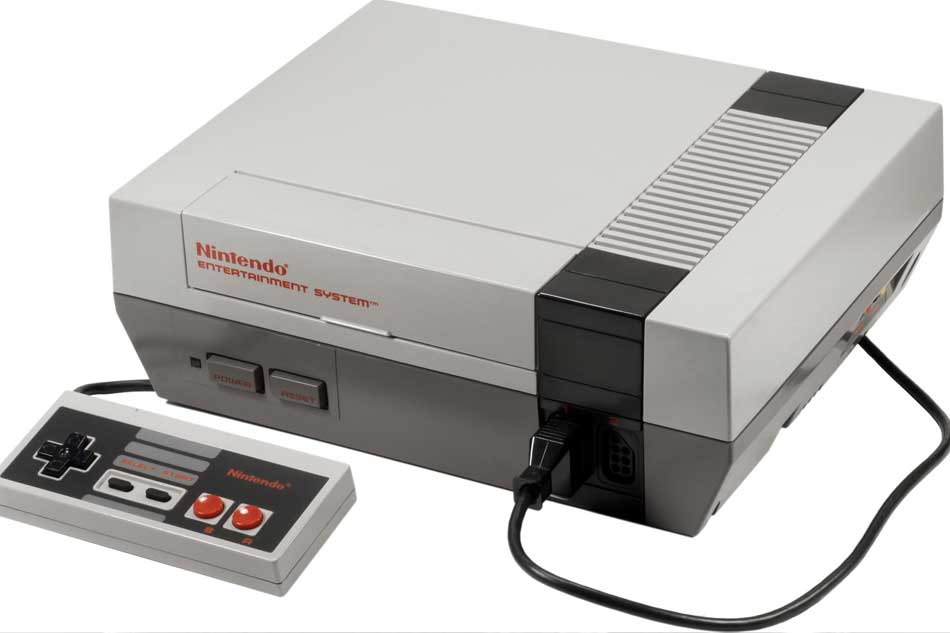 The Nintendo Family Computer as it was released here in Asia or the Nintendo Entertainment System as released in North America are basically the same. This was the game changer next step in the evolution of home gaming consoles.

Foe the first time we saw a lot more more color, definitely a step up from the Atari 2600 we previously owned. Here we played all the classics, Mario Brothers, The Rockman Series, the Castlevania series, the Ninja Gaiden series and the double dragon series.

I remember i was blown away when I saw the first Castlevania game. I was also amazed with all the secret code that were existing in every game. The iconic Konami Code, Up, Up, Down, Down, Left, Right, Left, Right, B, A, B, A Start,

This gaming console was a rarity here in the country. I was actually able to play with this console in our neighborhood console rental back in the early 90’s. I was really in awe with the kick ass graphics it had. You have to remember that we were still playing the family computer then.

I played all the classics in the PC Engine Games, our favorite racing game at that point in time; Moto Roader. A good chunk of our allowance were spent at he rental shop playing on the PC Engine. 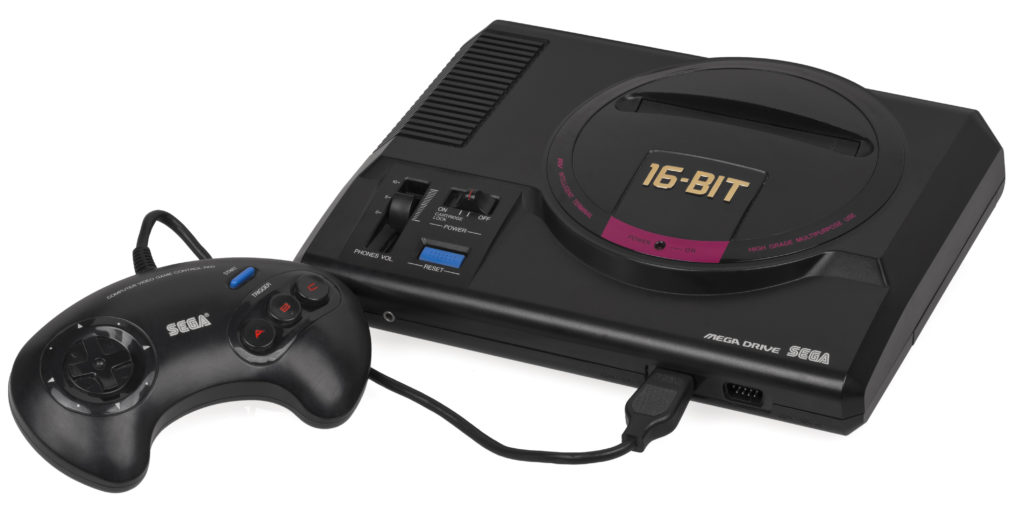 The last console we will be talking about in this first part of this series is the Sega Mega Drive. This is my first 16 bit gaming experience and like the leap from Atari to Family computer it offered the same kind of feeling.

Again we did actually own the console but one of my friends brought it over to be played at our house. We again played the classics here Sonic the Hedge Hog, Golden Axe, Altered Beasts. This is the most successful console Sega has ever produced in my opinion.

Those so far are the consoles i have used until 1994. Coming from the Philippines that is quite a number of consoles already.

Comeback for the 2nd part of the article.