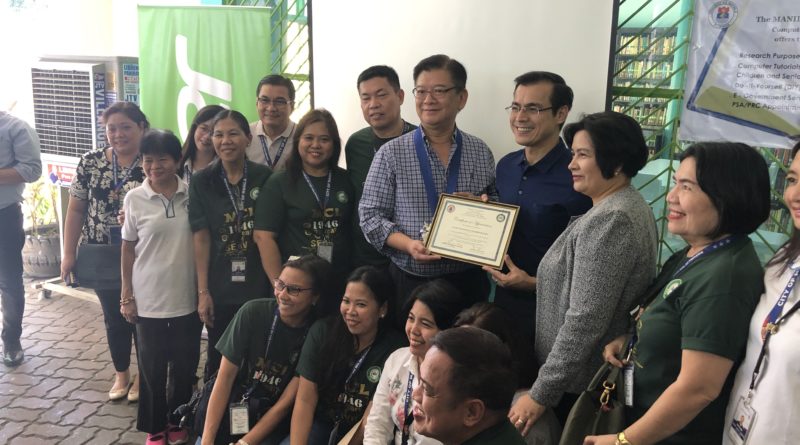 The project advocates that every person deserves the opportunity to learn the digital skills that will be relevant in their workplace and daily life.

Under the project, Mayor Isko has also provided spaces inside public libraries for Manileños to do group discussions, meetings, and other collaborative engagements. 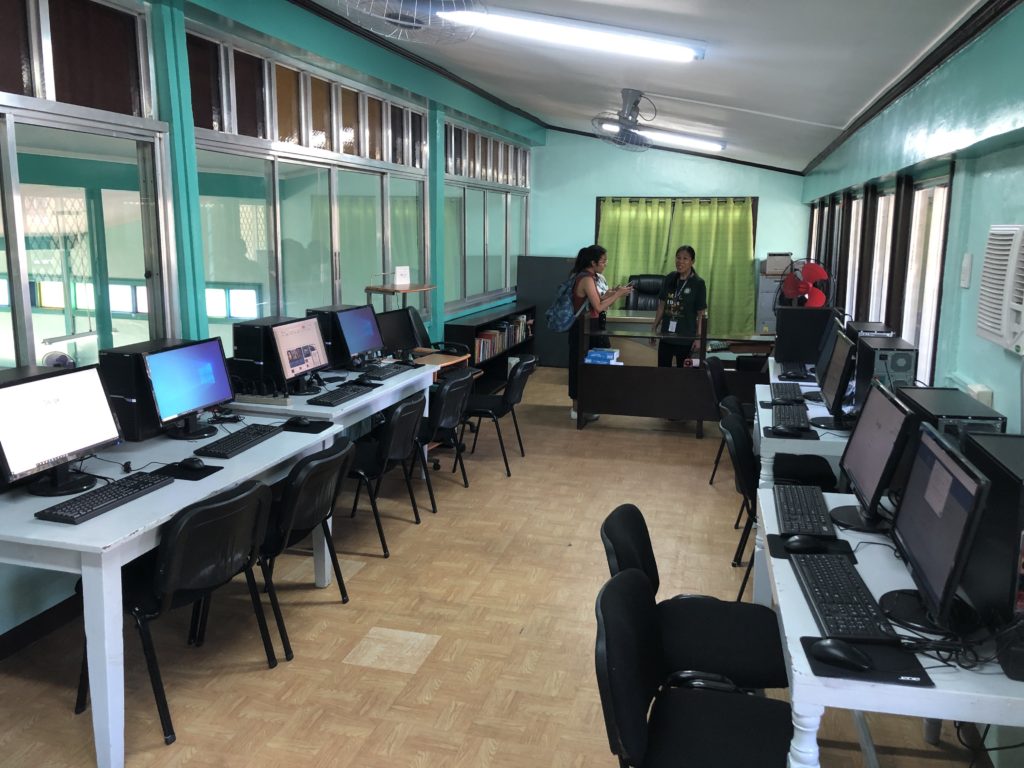 “It is an honor for Acer to partner with the City of Manila in promoting access to quality education. We are proud of Mayor Isko Moreno’s efforts to make digital education more accessible to Manileños and provide opportunities for growth and development through this partnership,” said Acer Philippines Inc. Managing Director, Mr. Manuel Wong. 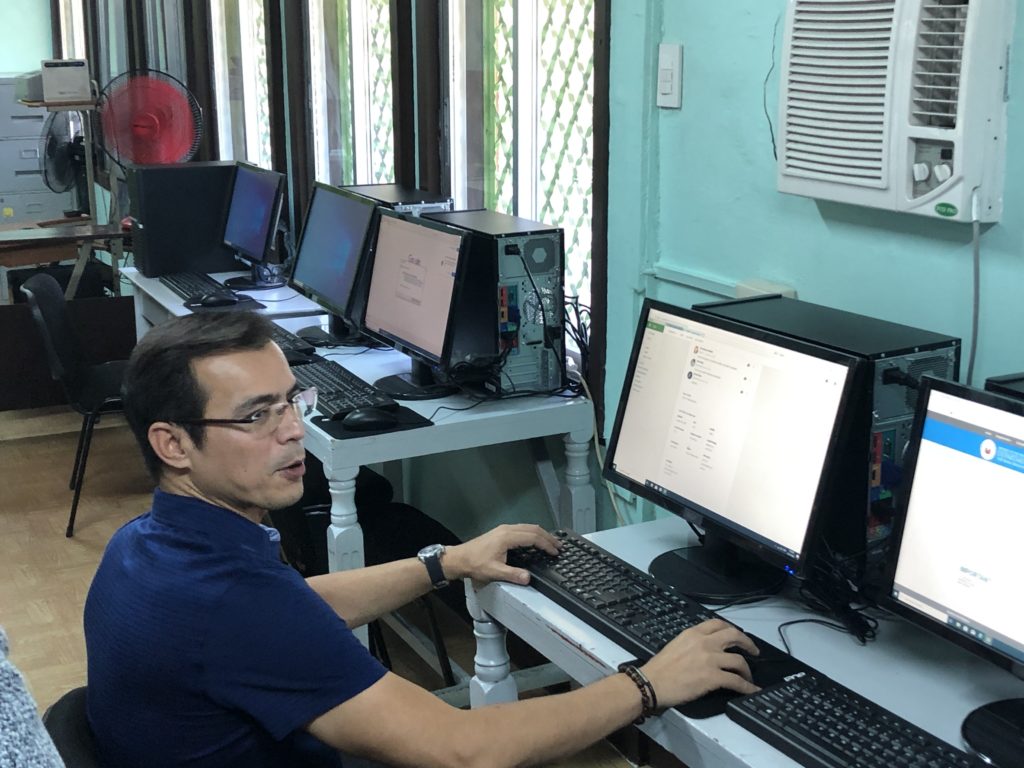 “When I was a councilor way back 1998, I established a computer learning center even though I know that Internet resources were limited. I am backed with this hope that technology will soon catch up and be vital for acquiring knowledge,” said Manila City Mayor Isko Moreno. “I am glad I carried this vision over when I became a Vice Mayor and now the Mayor of Manila City. With Acer, I am grateful that better computer and library facilities become more accessible to Manilenos,” the Mayor continued.