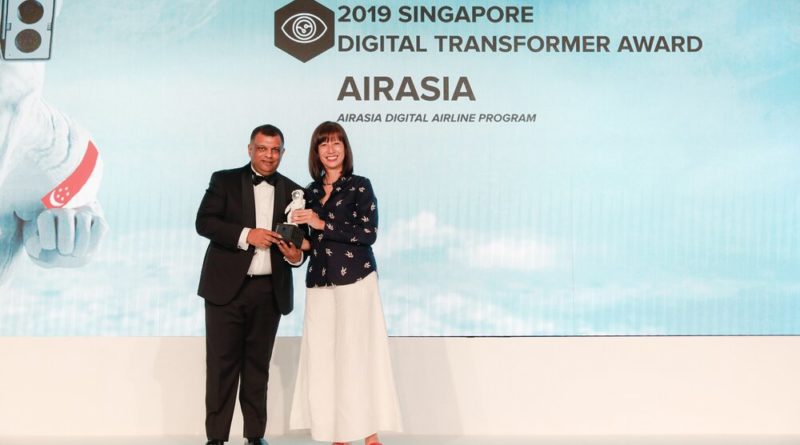 Beating more than 11,000 nominated companies, AirAsia took IDC DXa’s top prize just weeks after being recognised for the same achievement at the Malaysia edition of the DXa.

AirAsia Group CEO Tony Fernandes said, “Being named Digital Transformer of the Year for Malaysia was an achievement I was super proud of. To take it up a notch and be recognised as the best in Asia Pacific proves that our digitalisation program is having a profound impact on our guests and the industry, and I couldn’t be more proud of collecting this award on behalf of our Allstars today.”

Now on its third year, IDC’s DX Awards honors the achievements of organisations that have successfully digitalised one or multiple areas of their business through the application of digital and disruptive technologies.