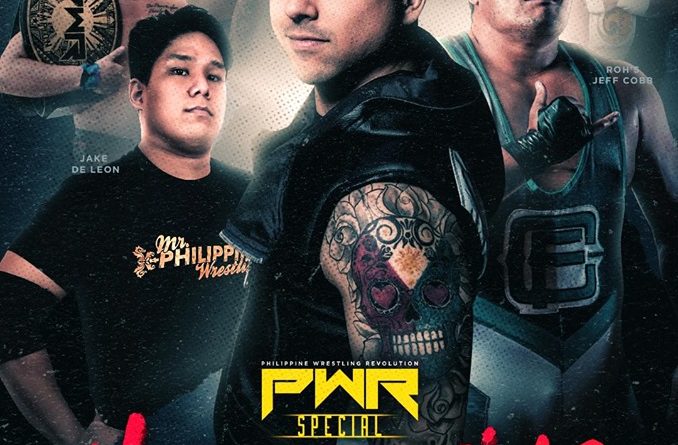 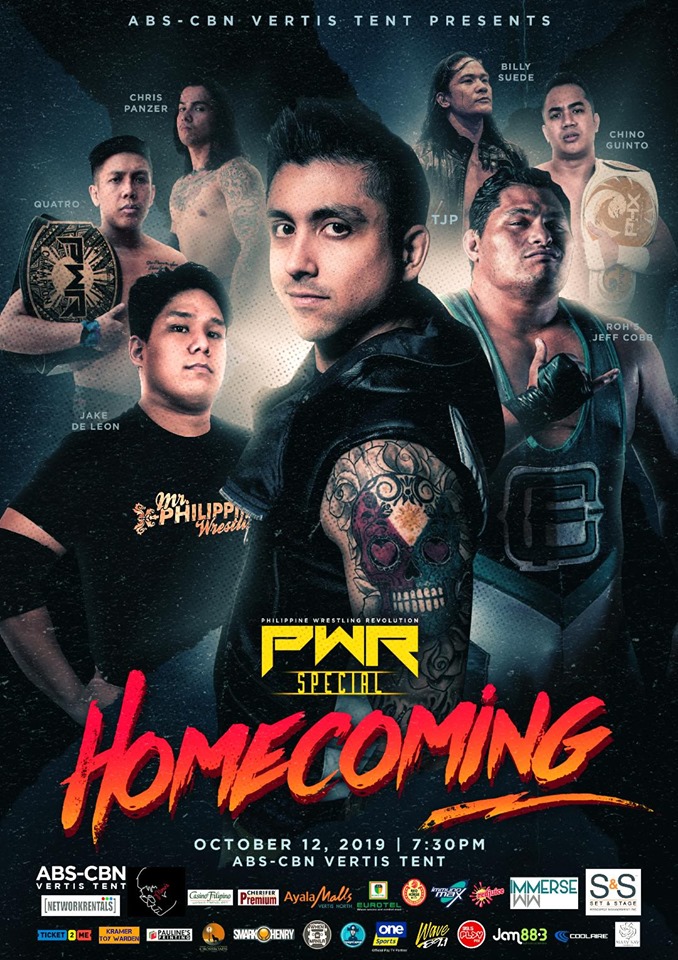 Sparks will fly when the world’s best Filipino pro wrestlers come home and clash this October at PWR Homecoming, the biggest wrestling event in the country to date.

“We’re committed to advancing the Philippine wrestling scene the best way we can, and there’s no better way to do that than to bring home some of the world’s most famous Filipino talent,” said PWR president Red Ollero.

“TJP and Jeff Cobb, as well as other international Filipino wrestlers, have long expressed a desire to wrestle in their home country, and we’re also happy to give them that opportunity for themselves and the Pinoy fans as well,” he added.

Tickets for PWR Homecoming are already available at Ticket2me.net, starting at PhP 1,499 for Bronze, PhP 1,999 for Silver, PhP 2,499 for Gold, and PhP 3,499 for Gold seats with limited meet and greet passes.