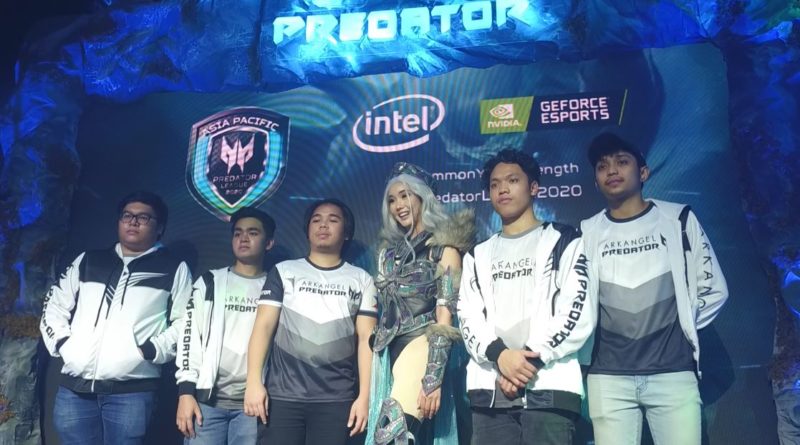 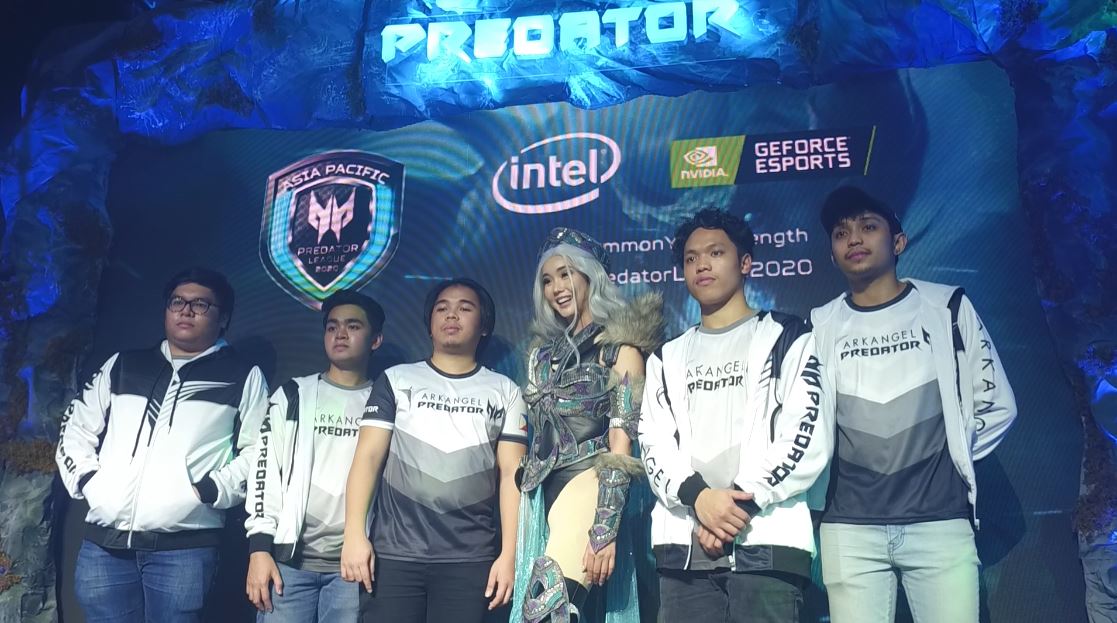 In an exclusive Techbeatph.com one-on-one interview with Ms. Sue Ong-Lim – Sales, Product and Marketing Director of ACER Philippines. She discussed the specifics of the Philippines hosting the Asia Pacific Predator League 2020 and invites teams nationwide to join and register for the regional qualifiers for PUBG and Dota 2. She also highlights the need to discover the next e-sports hero in the country and what ACER Philippines are planning to do, to make the Asia Pacific Predator League 2020 bigger and better.

Predator has always been the brand of choice of professional and hardcore gamers. It boasts the most complete gaming devices line ranging from laptop, desktop, monitor, tablet, and projector. Powered by the latest technology innovations, gaming hardware and electronics brand Predator proved to be the most reliable ally of these gaming warriors.

Gamers across the Philippines will have to fight it out to claim the rightful title of champions and collect the local prize pool of a whopping P780,000 in Defense of the Ancients 2 (Dota 2) by Valve and PlayerUnknown’s Battlegrounds (PUBG) by PUBG, Corporation.

The tournament is held annually to give veteran and newbie gamers the fighting chance to the coveted prize. It is also Predator’s way of showing its commitment to making the gaming industry thrive and flourish allowing new talents to rise, to aim high, and who always have their eyes on the prize.

Predator League 2020 opens the online registration on Sept. 1, 2019. The fierce and lucky gamers will face each other on a series of 16 regional qualifiers starting Sept. 14, 2019 at TNC Cafes nationwide. The Philippine Grand Finals will then be held on November 30 – December 1, 2019 to determine the best team that will represent the country at the regional APAC Predator League 2020 finals happening here.

The Philippine team showed the world what it’s made of when TNC Predator seized the championship title for DOTA 2 at Predator League 2019 held in Thailand.

This year, Predator is the official title sponsor of TNC Dota 2 Pro Team and ArkAngel PUBG Pro Team. Each team was provided with the exceptional tools and devices that they used to step up their game and perform to the best of their ability without having to question their equipment.
Team Arkangel Predator has now become a household name for PUBG and perhaps the youngest team to gain recognition in the Philippine gaming community. Meanwhile, TNC Predator put the Philippines in the esports map by bagging the championship title for Dota 2 at the World Electronic Sports Games (WESG) in Chongqing, China. Both teams proved their worth by winning game after game pocketing not only the pool money but also the respect of other gamers in the field. Predator League is the most anticipated professional gaming tournament as it is the largest brand-initiated tournament in the Asia-Pacific region. Gamers in the Philippines are jockeying for position to be able to participate in this tournament not only for the prize money but also because of the prestige it adds to the professional gaming teams.

Holding the tournament in the Philippines is a nod that the country is teeming with skilled gamers who are always ready to compete in the world stage. This also allows the aspiring ones to master the game and polish their skills until they reach a world-class level.

Esports’ influence and significance are finally recognized with its inclusion as a medal sport in the coming Southeast Asian Games to be held in Manila this year. Predator’s support and constant nudge allowed gamers to assert their place in the whole sporting community.

Gamers can register at https://www.predator-league.com/