Quezon City hobbyists can finally enjoy racing closer to home, at the newest branch of The Brickyard by Lil’s Hobby Center at Ayala Malls Vertis North 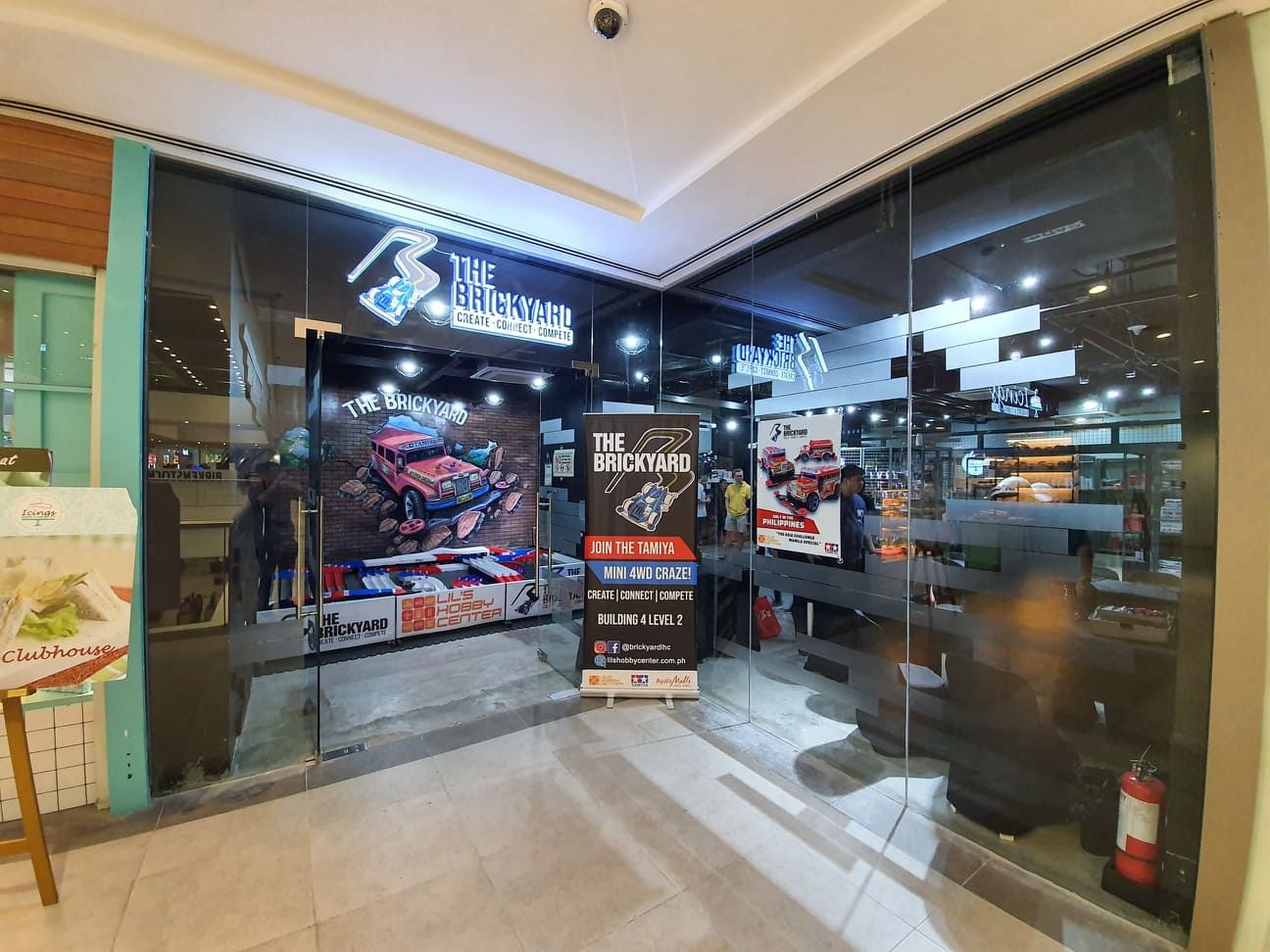 QUEZON CITY, PHILIPPINES (August 24, 2019) — Following the acclaimed launch of the Tamiya Dyipne and huge success of the Tamiya Asia Challenge 2019, The Brickyard by Lil’s Hobby Center finally opened its doors at Ayala Malls Vertis North last July 29. Since then, hobbyists and enthusiasts from the northern areas of Metro Manila have been more than welcomed to build and race with other members of their amazing community. 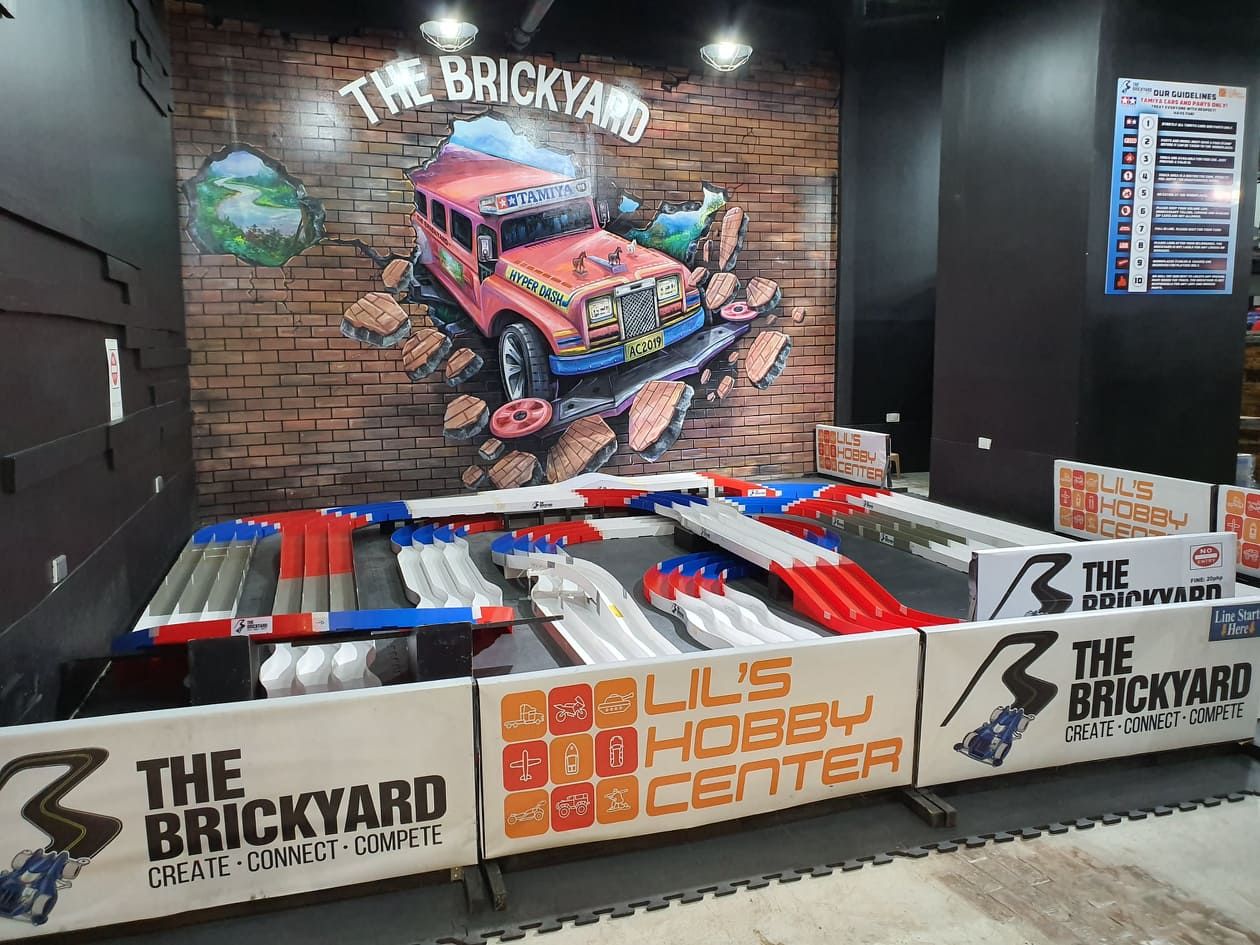 The Brickyard by Lil’s Hobby Center at Ayala Malls Vertis North is the second branch to open since it started in 2018, at Glorietta 2. Since then, the company continually brings its community closer by providing a platform of their own, to create, connect, and complete. This is in line with the company’s goal to not only sustain but also expand the popularity of the hobbies as an enjoyable and educational activity for all generations and walks of life.

“We continue to study feasible areas and locations where we both feel that there are a good audience and good amenities. We want the Brickyard to continue to be the destination of choice for any enthusiasts looking to feel comfortable while enjoying the hobby experience.” The Brickyard owner, Ferdie Kahn, claims.

Kahn, shares: “we will be trying to reach places that we know Mini 4WD has a following. We will not only race in Metro Manila, but we will attempt to race in several other cities outside of Metro Manila. We will go to Tacloban and Cavite. We are working on scheduling on Baguio. Then we end the season with a championship race to crown the Philippine champions. This will be challenging and exciting.” 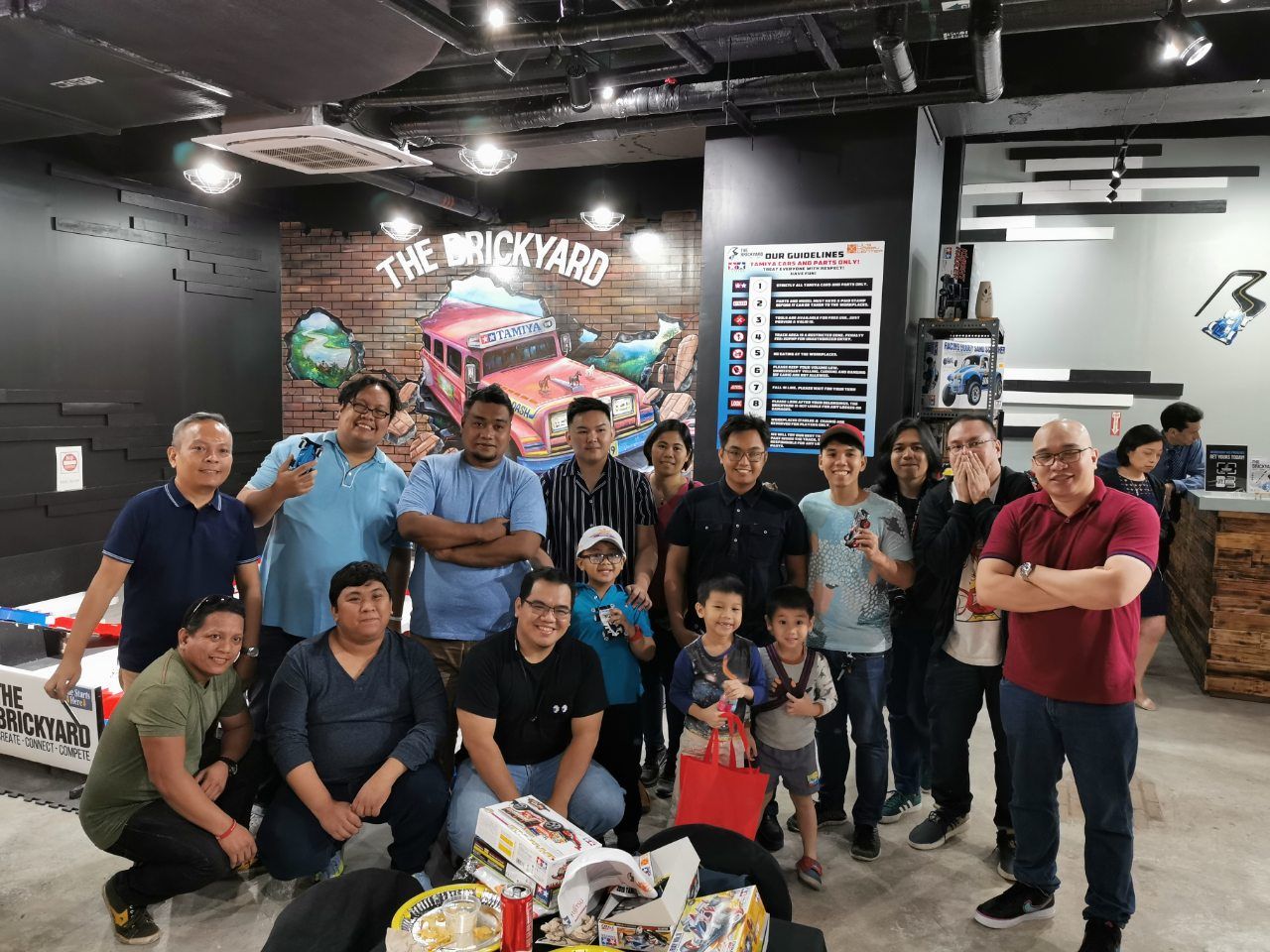 The Brickyard wishes to expand in the coming year. The company is targeting its next center to be outside Metro Manila. Currently, however, The Brickyard by Lil’s Hobby Center is located on the 3rd floor of Glorietta 2 and the 2nd floor of Ayala Malls Vertis North Building 4.

Lil’s Hobby Center, Philippines’ distributor of mini 4WD as well as scale models of over 50 years, is located on the 3rd floor of Glorietta 2, the Basement level of SM Megamall Building A, 15 West Drive, Barangay Kapitolyo, Pasig City; and Ayala Malls Vertis North.

We also did a highlight video of the event. 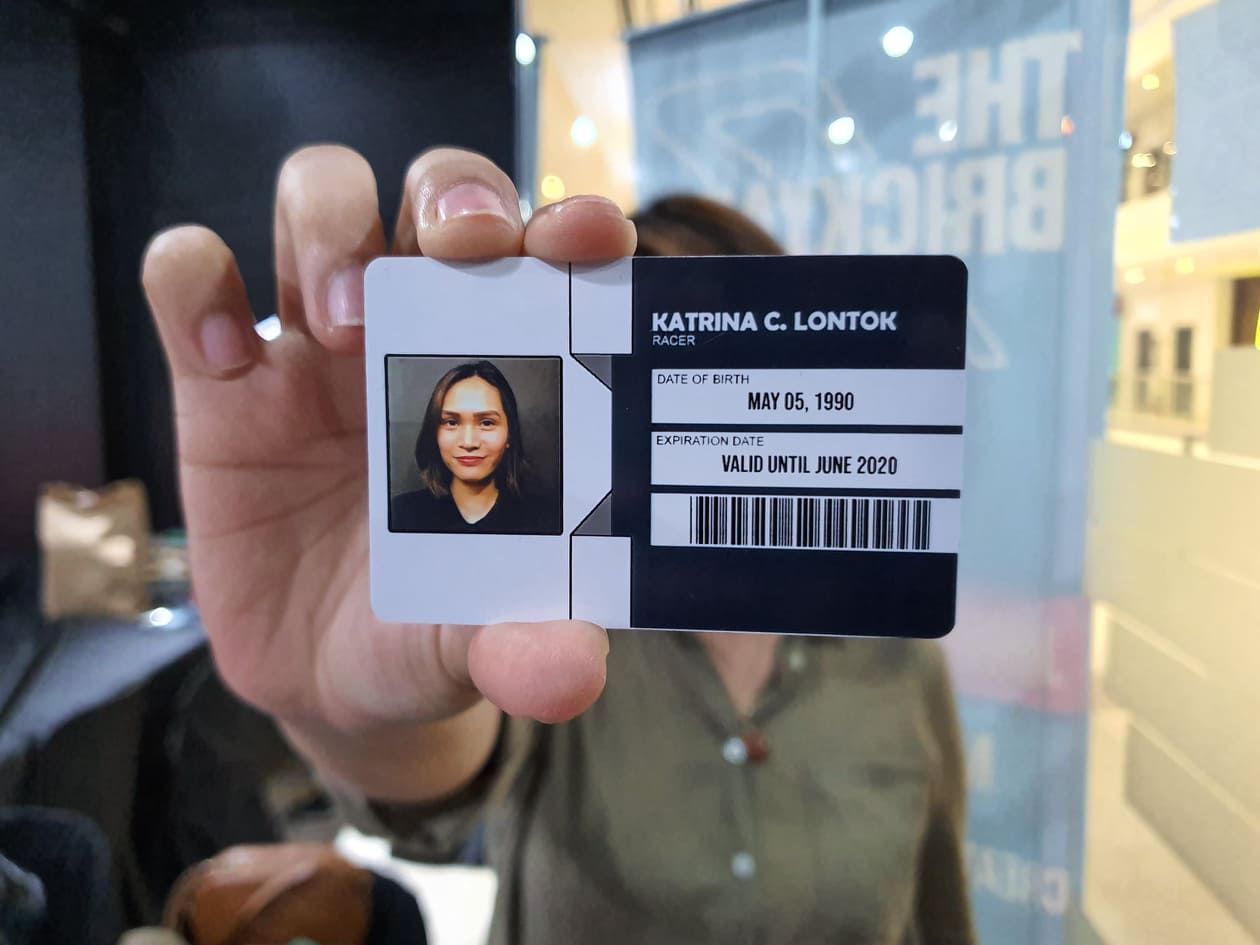 Together with the launch of its second branch, The Brickyard is also introducing its official THE BRICKYARD MEMBERSHIP, which costs PHP 200.00 only and can be availed at any shops. The membership system grants cardholders nifty benefits, such as the following:

1. DISCOUNTED RACE REGISTRATION: members will get at least PHP100.00-off of registration fees for all Philippine Cup leg races.

2. MEMBERS-ONLY PREVIEW: The Brickyard will offer a private preview event of new products, where members can purchase them before they are sold to the general public.

3. SPECIAL EVENT PRIORITY: members will be given special priority in exclusive events like Mr. Tamiya signings, press events, and alike.

4. RACING POINTS ACCUMULATION: with memberships, personal racing points will be accumulated and tabulated to qualify for the season-ending event: the Philippine Cup.

For more Tech Lifestyle News and Features Visit us at Techbeatph.com, and visit and subscribe to our YouTube Channel here.