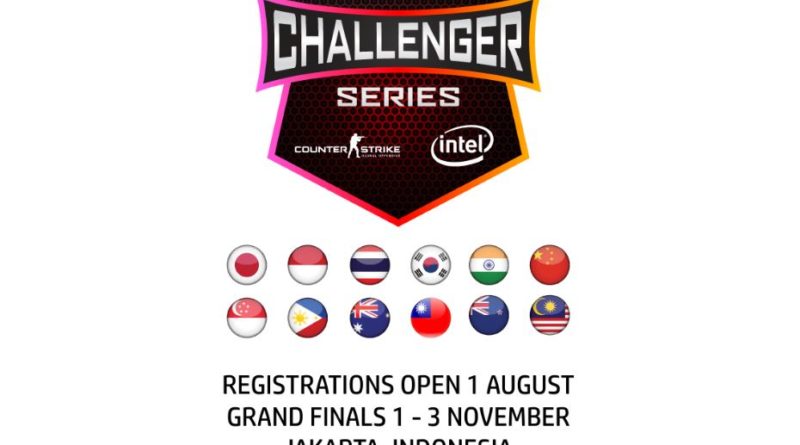 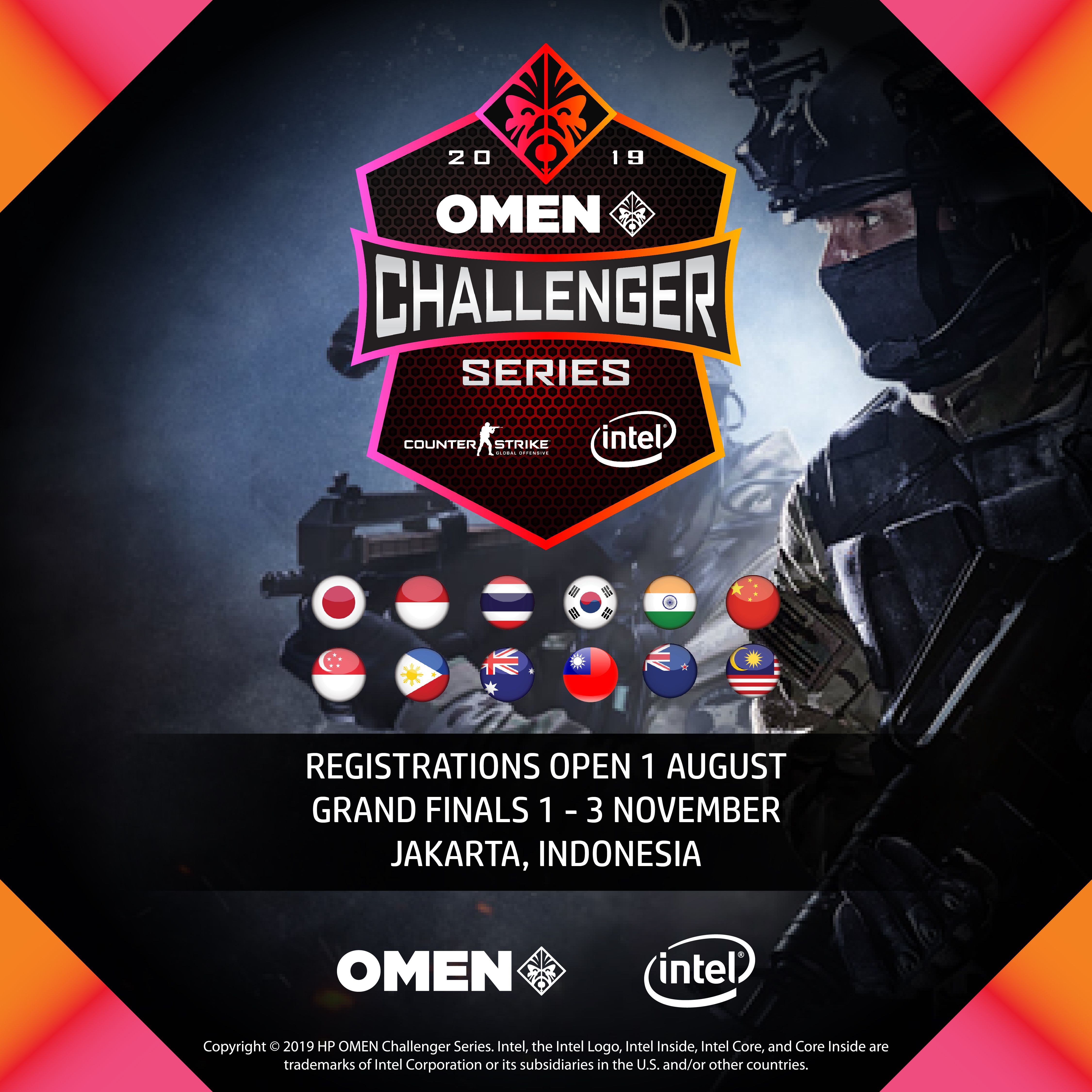 HP announces the return of the “OMEN Challenger Series” with Counter-Strike: Global Offensive selected as the competition title. This year’s entrants, drawn from 12 countries across Asia Pacific, will battle it out and play to progress to win their share of a $50,000 prize pool. Registration begins 1 August 2019, with online qualifying rounds begin on end of August 2019 and will run through to the Grand Finals to be held in Jakarta, Indonesia on 1-3 November 2019. As gaming continues to evolve as a lifestyle, HP is committed to playing a leading role in broadening the awareness and participation of gaming across Asia Pacific. Gamers in the region will account for 47 percent of estimated global gaming revenues of $72.2 billion and are part of a fast-growing esports audience of almost 259 million people. This audience transcends traditional stereotypes and includes people from all walks of life who could be casual gamers, enthusiasts or esports professionals all striving to play to progress and constantly improve. This attitude allows players to build mental agility and achieve gamefulness - a state of mind that makes them more creative, more responsive, and able to face whatever comes their way, at play, life or work. “At HP we share our users’ passion and love for the game whether they are casual, enthusiast or professional gamers. This year’s OMEN Challenger Series is a celebration of the community and a chance for players from all over Asia Pacific to express their gamefulness,” said Pallasena V Viswanath, Managing Director of HP Philippines. “Our fans have inspired us to create transformative experiences and an immersive gaming ecosystem through their insights and feedback. Together we are creating an inclusive community that fosters creativity and innovation for every type of gamer. Last year we were blown away by the skills on show as gamers wowed audiences across the APJ region and cannot wait to see what they have in store this time around.” Jakarta was chosen to host the Grand Finals of the OMEN Challenger Series due to the popularity of the local esports scene and the successful showcase the city demonstrated during the 2018 Asian Games esports tournaments, with over 469,000 hours watched on the official YouTube channel. “Intel works with its partners to provide the best gaming experience for competitors and fans,” said Santhosh Viswanathan, Managing Director, Intel APJ Territory, Intel Corporation. “We have been a leader in championing the potential of the esports industry and community for over 15 years. The OMEN Challenger Series will push gamers to the limits and our technology will be there for each and every round until the final bomb is defused and the champion team crowned.” The OMEN Challenger Series is open to players from the Philippines, Australia, China, India, Indonesia, Japan, Malaysia, Singapore, South Korea, Taiwan, Thailand, and New Zealand. The OMEN Challenger Series begins with in-country Open Qualifiers starting end of August. Top 6 teams will progress to in-country Close Qualifiers starting from the beginning of September with 2 invited pro teams per country. Winners from each of the 12 countries will advance the Grand Finals to be held 1-3 November 2019 in Jakarta, Indonesia. All CS: GO players who want to test themselves against Asia Pacific’s finest are invited to visit the official tournament website to register. Live updates and more information are available at www.omengaming.co For more Tech Lifestyle News and Features Visit us at Techbeatph.com and Visit and Subscribe to our Youtube Channel here.

How to Enjoy Secure and Convenient Shopping This Holiday Season