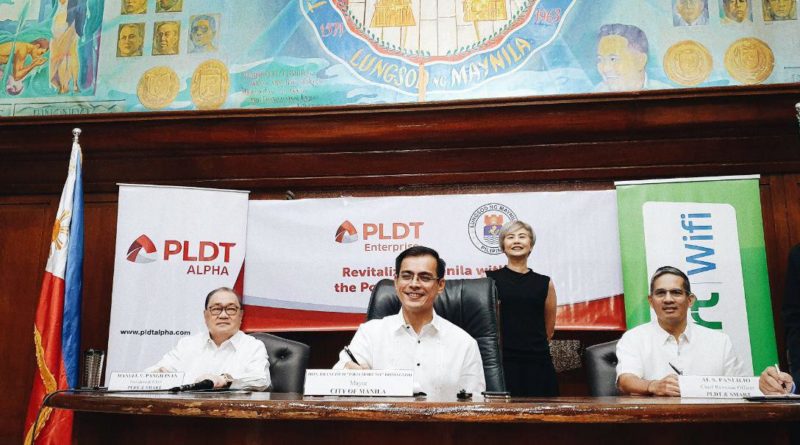 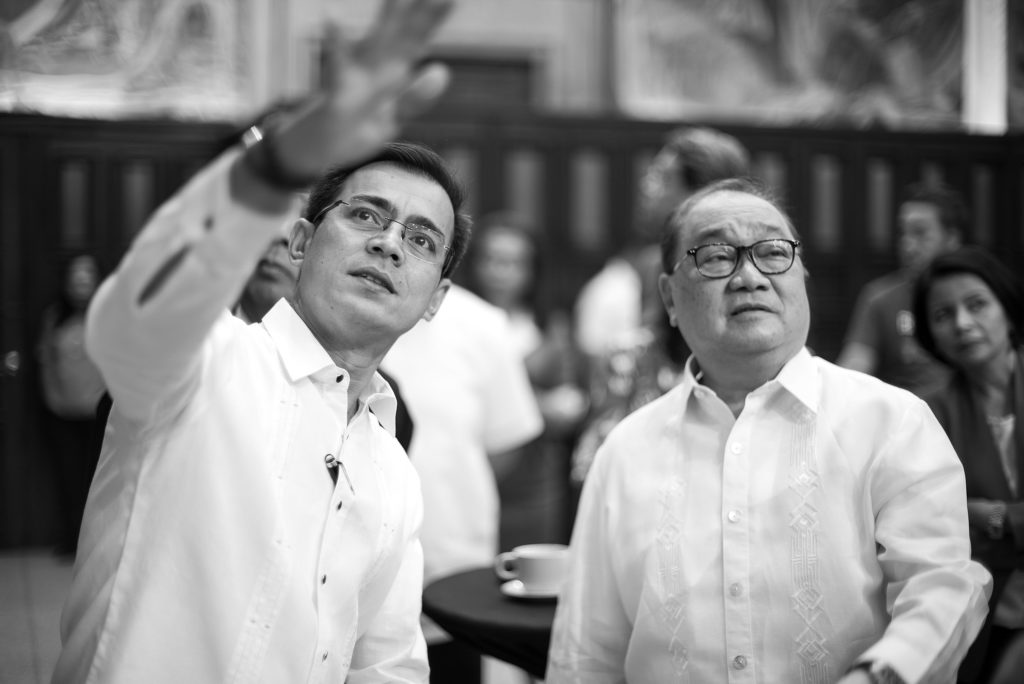 PLDT chair and CEO Manuel V. Pangilinan, Smart Chief Revenue Officer Alfredo S. Panlilio and Manila Mayor Francisco ‘Isko Moreno’ Domagoso signed the MOA in ceremonies held at the Manila City Hall, which is among the venues to be covered by Smart WiFi. Also present at the signing event was Google Philippines Head of Public Policy Yves Gonzalez. “We are happy to work with the city government of Manila and Mayor Isko in helping provide connectivity to the city and bring the benefits of the Internet to more Filipinos across the country,” Pangilinan said. Other proposed areas include Ospital ng Maynila, Tondo Medical Center, Gat Andres Bonifacio Memorial Medical Center, Universidad de Manila, and Museo Pambata. “By working hand-in-hand with the local government to bring Smart WiFi to more areas, we are making connectivity more accessible for everyone, who can use it to keep in touch with their families and friends, and to access key online government and banking services,” said Panlilio. “With this partnership, we are also empowering Filipino entrepreneurs and businesses in the city of Manila who use the Internet to connect their workplaces, enrich their knowledge about their respective industries, enabling them to further succeed,” said Juan Victor Hernandez, senior vice president and head of Enterprise for PLDT and Smart. Once deployed, these venues in the City of Manila will join the growing list of the more than 400 live Google Station sites that Smart and Google Philippines announced in July 2019. The nationwide rollout of Smart WiFi complements Smart’s ongoing network expansion and modernization program across the Philippines. For more Tech Lifestyle News and Features Visit us at Techbeatph.com and Visit and Subscribe to our Youtube Channel here.