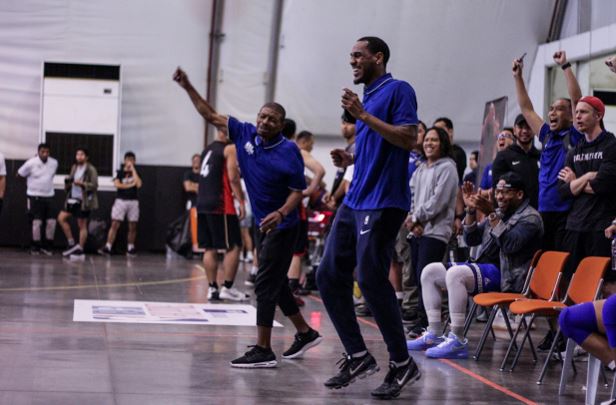 Returning for the ninth consecutive year, NBA 3X Philippines were headlined by Denver Nuggets’ Monte Morris, NBA Legend Muggsy Bogues and 2019 NBA Champions mascot, the Raptor. The 3-on-3 tournament featured more than 1,000 participants representing 260 teams across divisions for boys (under-13, under-16, under-18, and open category), girls (under-18 and open category), Celebrity Division featuring local personalities, and AXA Division.

In the Celebrity Division, Team Uy Uy Uy, composed of Dominic Uy, Vince Hizon, Yuri Escueta, and Miko Abello, defeated Calix comprised of Xavy Nunag, Nikko Ramos, Jutt Sulit and Marxx Monterola. The AXA Division saw Bank Assure: Born Ballers outlast AAA2 of Head Office in their finals. In addition, SKAPRO, Caloocan Supremos and Caloocan Supremos 1-A emerged as winners in the Boys Under-13, Under-16, and Under-18 Divisions, while FCPC captured the Girls Under-18 title.

NBA 3X Philippines presented by AXA follows the launch of AXA’s newest brand campaign, “Know You Can,” which reminds its customers that a better life is within reach if they believe it can be achieved. Aligned with AXA’s mission of empowering people to live better lives, the campaign will feature a prominent sports figure who embodies self-belief on and off the playing court. 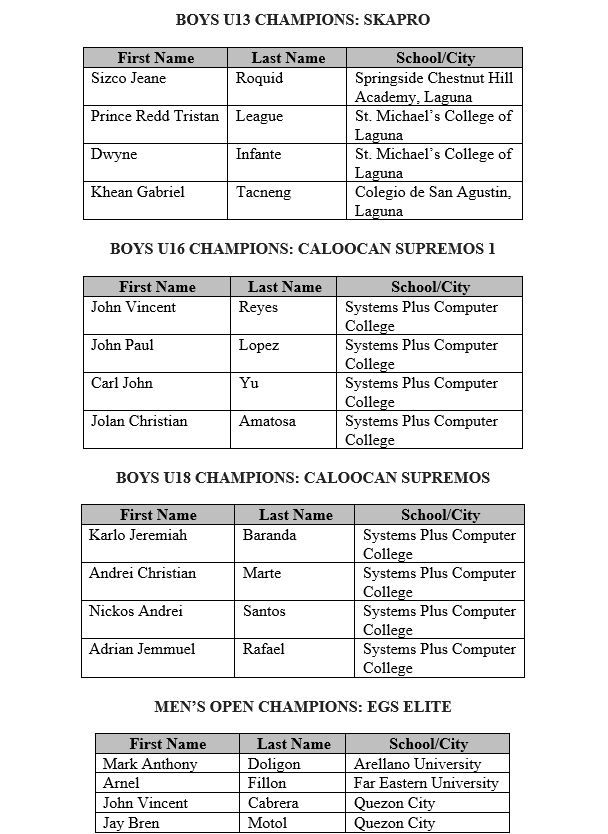 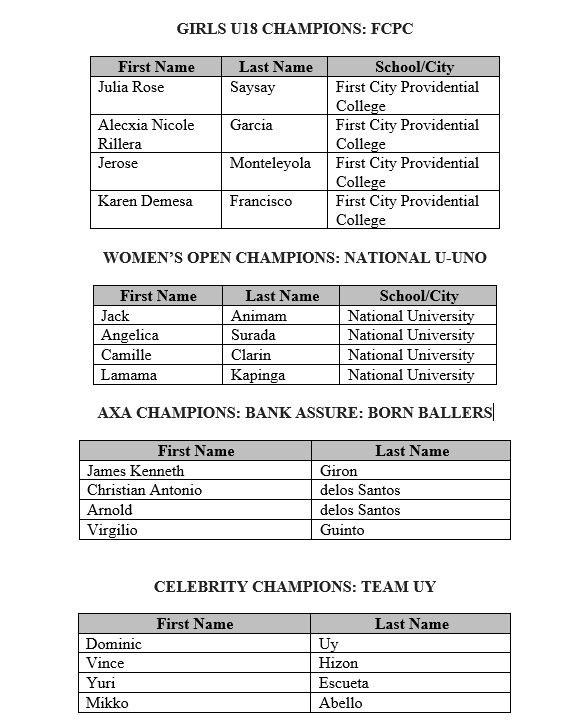