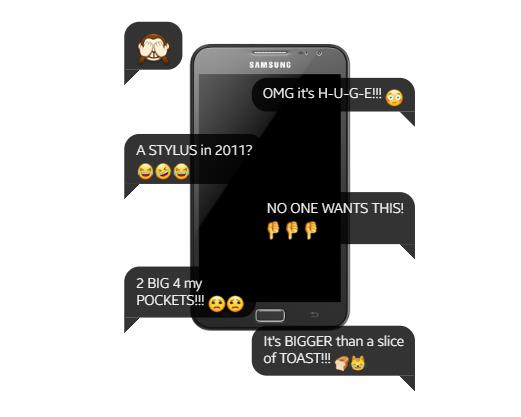 SAMSUNG changed the smartphone industry when it launched the first Galaxy Note. At first, people were wary of the 5.3” screen, which was unusual at a time when companies were making their phones smaller. Samsung challenged what can’t be done in the field of mobile phones, including building a bigger unit and reinventing the stylus. Through the years, the Galaxy Note became a device loved by millions.

Here are some of the Galaxy Note’s innovations that broke barriers in the mobile industry:

A screen that shows the world in vibrant colors 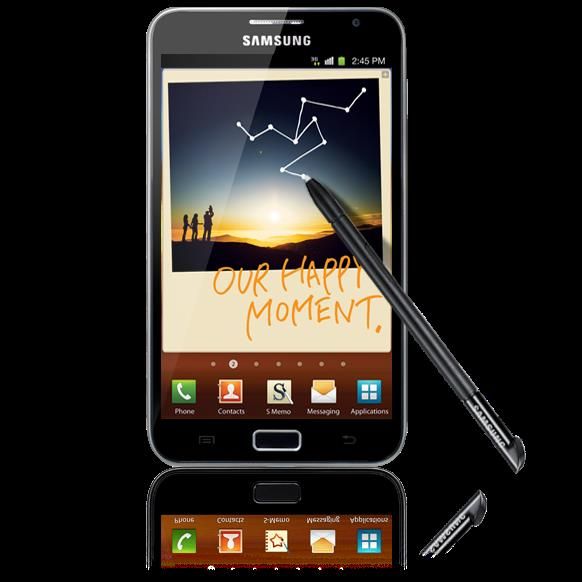 In 2011, Samsung surprised the world with the launch of the first-ever Galaxy Note, which came in a 5.3” body. The device is credited for popularizing the “phablet” category, proving that bigger is better. It came with the Super AMOLED screen, sparking the tech giant’s tradition of offering engaging entertainment at the tip of one’s fingers. It continued to innovate its display.

The Galaxy Note 4 came with new sensors, including a heart rate monitor and oximeter to track their health. Meanwhile, a fingerprint sensor allowed users to secure their phone in case they misplace it. The same year, Samsung launched the Galaxy Note Edge, which came with a curved screen to display notifications and offer functionality when opening apps. 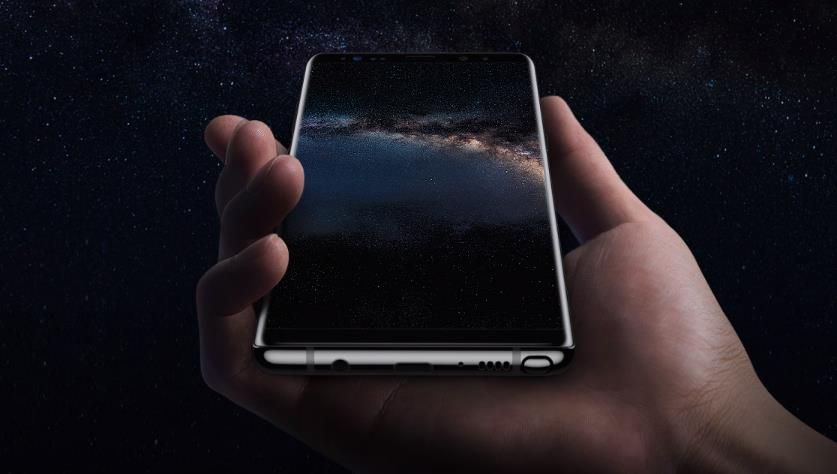 In 2017, it revealed the Galaxy Note 8’s Infinity Display, a near bezel-less edge-to-edge screen for immersive viewing.

Samsung revitalized the stylus by embedding the S Pen within the Galaxy Note. It can preview emails and check calendar details with Air View, and explore S Pen-enabled apps with Air Command. Soon, users were able to take notes or make sketches even when the display is off with the Screen Off Memo. To make the S Pen more seamless, the tech giant enhanced pressure sensitivity to enrich the writing and drawing experience.

Cameras that capture the world as the user sees it

Samsung transformed the way the world sees photos through its lineup of cameras.

Samsung added multiple cameras to the Galaxy Note, beginning with its eighth edition. The Galaxy Note 8 came with a dual rear camera setup with both a wide-angle and telephoto lens for incredible zooming. The Live Focus camera can take bokeh shots with a blurred background, so the subject is brought into focus. This innovation can also be applied after a photo is captured. 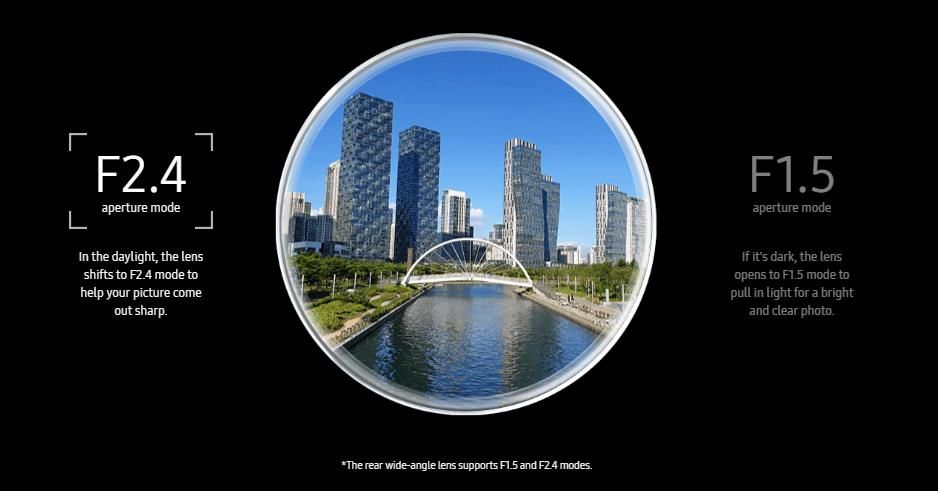 The Galaxy Note 9 featured the revolutionary dual aperture camera, which intelligently adapts to the surrounding light.

Luxurious design with every release 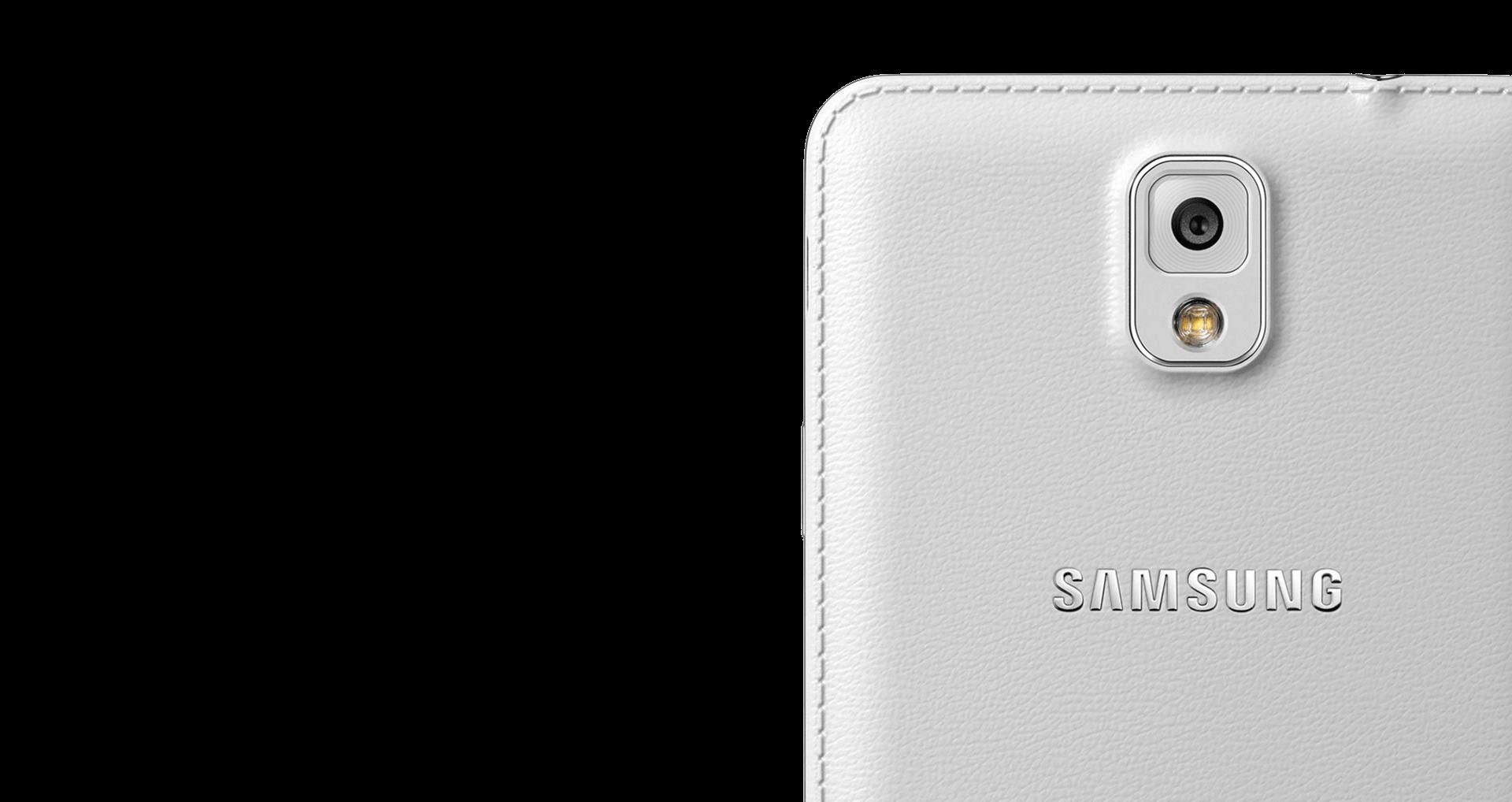 Part of Samsung’s DNA is its upscale design. The Galaxy Note 3 upped the ante with a faux-leather stitch pattern on the rear casing. The tech giant went in a different direction with the Galaxy Note 4, wrapping the smartphone in a solid metal alloy frame. This style continued with future releases, which featured glass and metal bodies.

The Galaxy Note 8’s home button was embedded in the screen for an uninterrupted viewing experience.

In the spirit of doing what others can’t, Samsung will release the next flagship device that will further elevate the smartphone industry. It is designed for the New Work Tribe – individuals who want to achieve next-level changes in their own industries. It will be grounded on four key pillars: performance, design, productivity, and creation.

The new phone is set to be announced during the live Samsung Global Unpacked event on August 7, 2019.

To witness the newest innovation by Samsung, visit samsung.com/ph to register.