ILOILO, Philippines – ISC Events, in partnership with Globe Telecom celebrate the conclusion to Globe CONQuest Festival, last June 22 – 23 at the Iloilo Convention Center. The number of attendees has tripled from the past year with over 7,500 attendees filling the front row seats to the largest pop culture convention in Visayas-Mindanao region, closing the event as its most successful year ever.

Now in its third consecutive year, Globe CONQuest Festival has positioned itself to be the largest student-run enthusiast event in the country. It was an event that brought together different pop culture communities — such as gaming, anime, comics, technology, vlogging — for a weekend full of fun and learning. Compared to other conventions, Globe CONQuest Festival emphasizes education and community development as its core tenets.

● QuestTalks — a series of industry talks and workshops held by resource speakers from across the world, which included:

How Campus Esports Can Affect You: 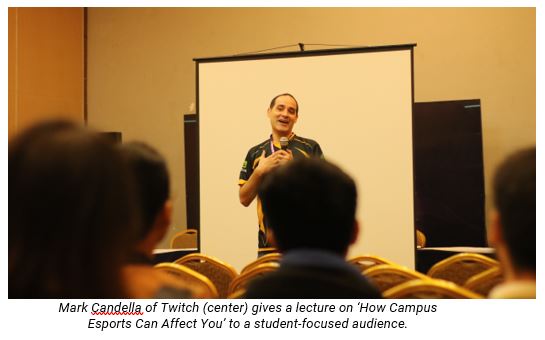 Growing Esports in Your School:

● QuestPanels — a series of panels by streamers, comic artists, and vloggers showcasing their experiences and stories in their career:
Streamers Panel – Riku, Suzzysaur, Kang Dupet

● Creative Corner — a bazaar that featured over 50 artists and merchants from different parts of the country including Kikomachine Komix, Aeonix, and Overdrive Design’s Rd Rogacion. 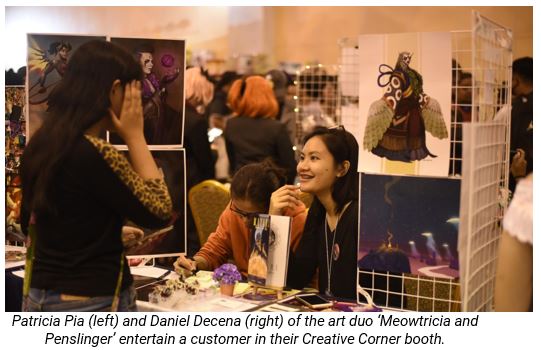 ● Open Tournaments with thousands of pesos worth of prize pools — 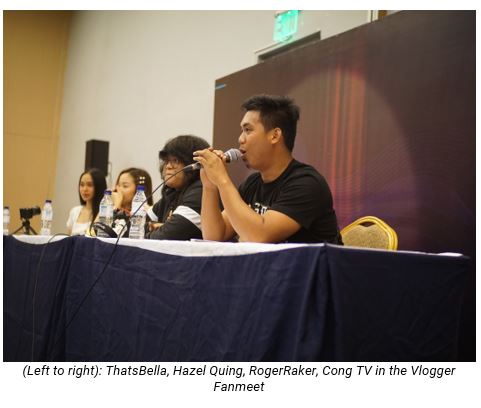