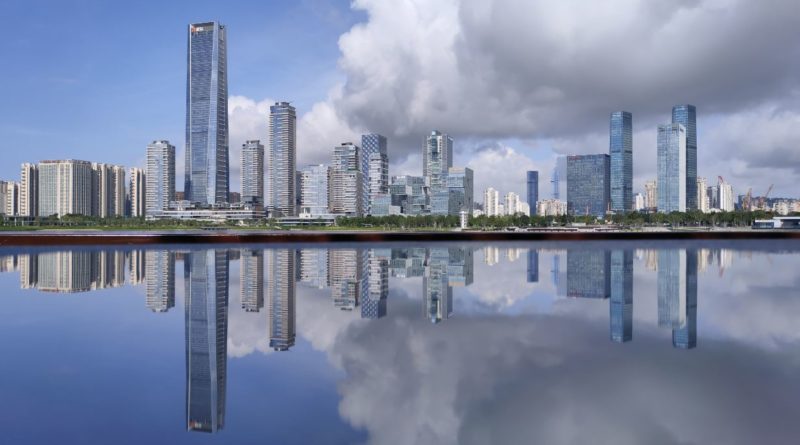 
MANILA, PHILIPPINES, – Realme, a game-changer smartphone brand, has recently unveiled the world’s first 64MP photo taken using a smartphone, confirming plans to launch a flagship 64MP smartphone with unprecedented quad-camera by the second half of this year.

The device is expected to up the ante in smartphone imaging experience and enables users to widen the possibilities and do more with their phone cameras.

Realme’s first flagship product will pack the 64MP ISOCELL Bright GW1 recently revealed by Samsung. It is one of two new sensors from Samsung with the highest resolution designed for high-end smartphones.

With Samsung’s optimized ISOCELL Plus technology, the GW1 significantly improves color fidelity and light sensitivity. The technology also enables image sensors to equip 0.8μm and smaller pixels without any loss in performance, making it an optimal solution for developing super-resolution photography.

The GW1 comes with the industry-leading size of 1/1.72-inch, giving it more powerful light sensitivity compared to 1/2-inch.


Realme is gearing up to win the smartphone photography race. Just this second quarter, realme Philippines launched the realme 3 Pro, a midrange gaming champion with superior photography capabilities compared with its competitors. The phone has a combination 16MP+5MP rear shooter camera supported by a Sony IMX 519 image sensor. Its selfie camera supports 25MP. The phone also packs the two unique camera features of the realme 3 – the Chroma Boost mode, which optimizes photos and produces a richer color presentation, and the upgraded Super Nightscape, which smartly adjusts the exposure of images taken with extremely dim lighting.

The commercial use of 64MP sensor and quad-camera will enable more possibilities and greater convenience in daily shooting and recreation. The addition of quad-camera and AI imaging is expected to satisfy users in a broad variety of scenes, freeing them to shoot as they like and allowing a more advanced imaging experience.

The camera capabilities of a smartphone play a highly important role in the lives of the digital generation, and photography is now a key factor in consumers’ smartphone purchase decision. Realme is committed to developing the storytelling capabilities of its products with Dare-to-Leap imaging experience. The first-ever 64MP photo taken using a smartphone shows realme’s determination in pursuing technology development and innovation. Fans can expect more surprises from realme this second half of the year.