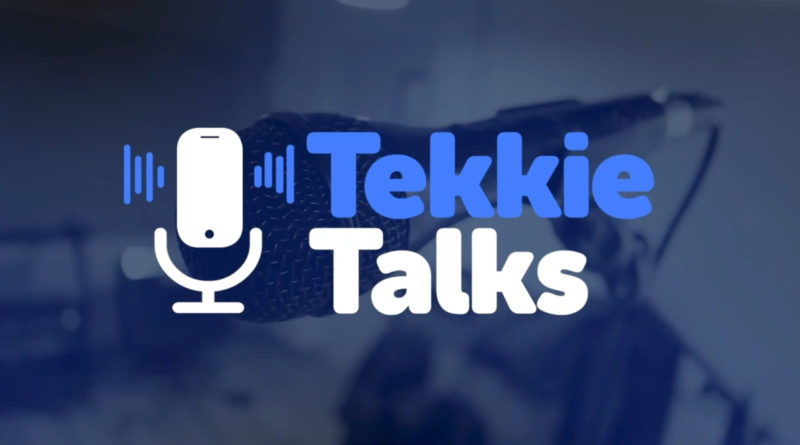 Just in time with the celebration of Father’s Day, e-commerce platform Argomall has premiered its pilot episode for Tekkie Talks to tackle the do’s and don’ts of fatherhood in the digital age.

An initiative by Argomall to bring a platform of informational discourse for its users and consumers, Tekkie Talks is an original online show which highlights various relevant technology issues and trending stories, to make it relatable to audiences.

Comprised of four segments covering topics about parenting styles, trending gadgets apt for dads and their kids, and gift ideas for Father’s Day, the pilot episode of Tekkie Talks by Argomall was hosted by drag queen Aquilina Bravo to pay homage to Pride Month which is also celebrated in the month of June. The said episode also featured a game in which the guests were asked to match five daddies to their respective smartphones, providing an element of fun to the show. 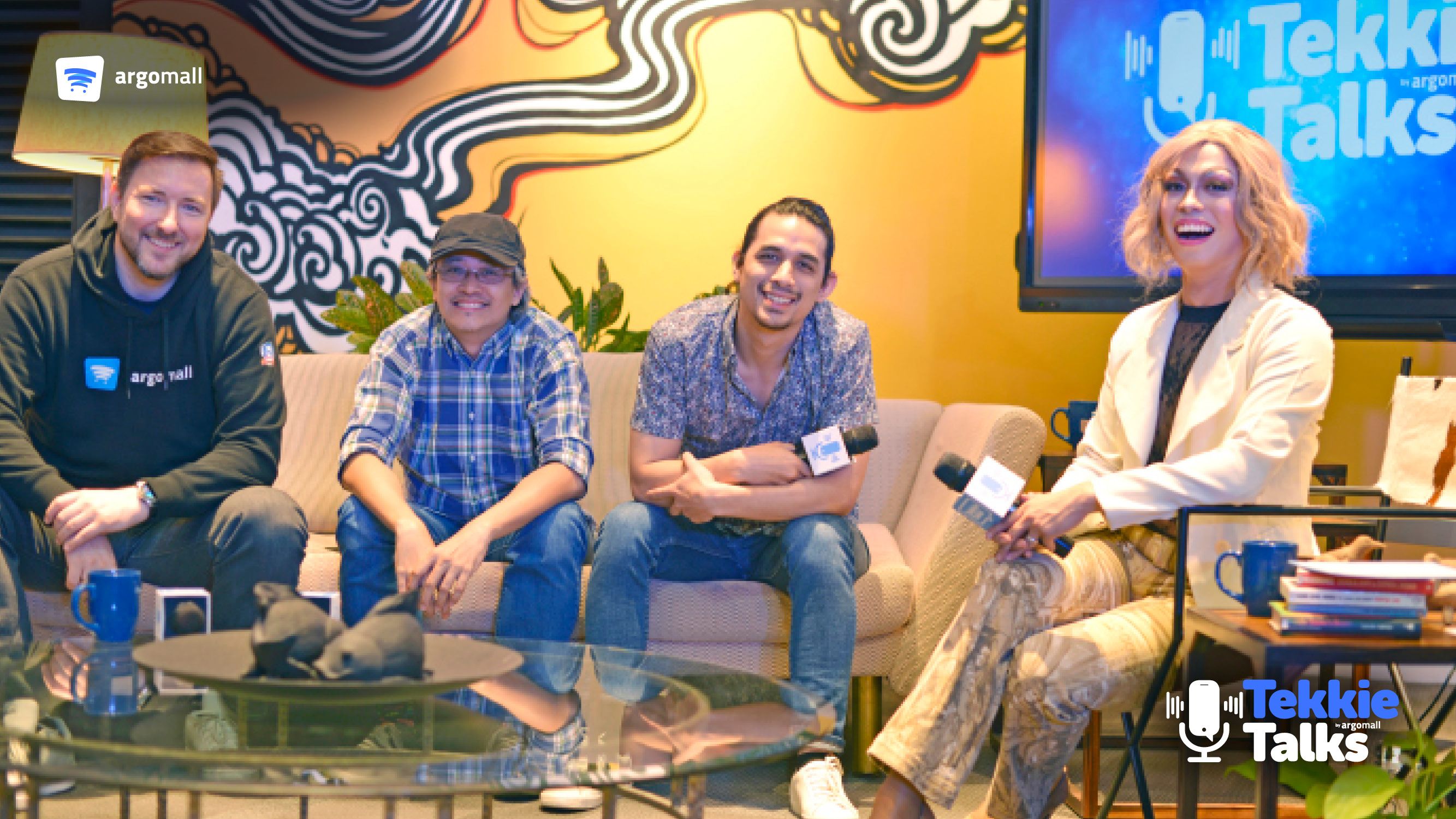 Guests for the first episode of Tekkie Talks include writer and producer Peejo Pilar and Argomall.com Chief Argonaut Karel Holub who each shared their insights about how technology affects their role as the head of the household. Award-winning thespian and millennial composer Jef Flores, on the other hand, talked about how technology became influential to his relationship with his father.

See the first segment of the episode here.

One of the key topics discussed during the pilot episode of Tekkie Talks is how to manage screen time. According to the World Health Organization (WHO), infants under one year old shouldn’t be exposed to electronic gadgets while a maximum of one hour “sedentary screen time” each day are recommended for children ages two to four years old. WHO said that limiting the screen time of kids will result to healthier adults.

Holub, who admits being a ‘tekkie dad,’ expressed his belief that children shouldn’t be allowed to have smartphones until the age of 13.

“It does not help too much for cognitive skills and with their imagination and being able to play. It basically takes that away from the kids,” Holub said.

The head of Argomall also emphasized that through Tekkie Talks, consumers will be given a broad discussion on topics related to technology for them to be more aware of its impact to our daily lives.

“We are proud of our first online show because it talks about technology while also using technology. We premiered with a Father’s Day episode and moving forward, we’ll be bringing more important issues for the benefit of our consumers in collaboration with our brand partners,” he said.

“Tekkie Talks is proof that Argomall values its customers. We don’t just settle in being a one-stop convenient hub for authentic gadgets. We also want to help them to be responsible gadget users,” Holub added.

Watch out for the next episode of Tekkie Talks which will stream on argomall’s Facebook and Youtube channels in the coming weeks. For topic suggestions and collaboration opportunities, you can reach the Argomall team through tekkietalks@argomall.com.