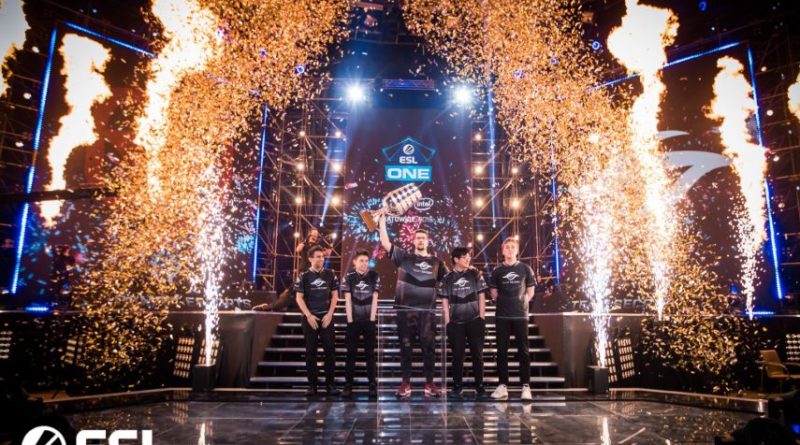 In an epic 5 game, DOTA 2 final match of ESL one Birmingham 2019 Team Secret came out as champions. The most decorated team in ESL One history entered the final from the bottom bracket. Their opponent Evil Geniuses was having one of their most dominant tournament steam rolling the top bracket. 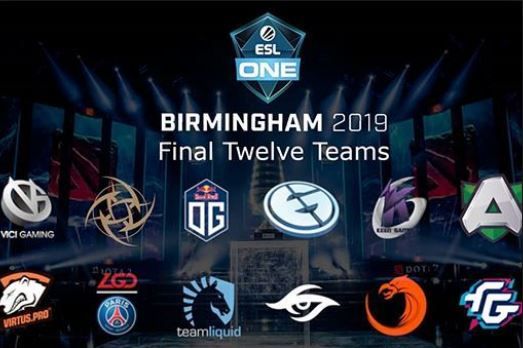 The tournament was very competitive from the start. Teams battled for position and showed of their impressive DOTA 2 skills. Teams are competing for a piece of the 300,000.00 US Dollars Price pool. Although the tournament is not part of the Dota Pro Tour Circuit, but it is the first tournament after patch 7.22 was released. 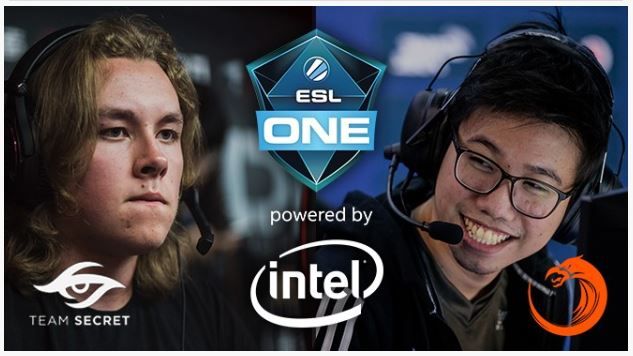 On a side note SEA representatives and Filipino team TNC Predator put on an amazing tournament showing. Coming from a very tough upper barcket loss to Evil Genuises(EG). They were paired on the lower bracket to the eventual tournament champions Team Secret. The lower bracket match up was another classic. Team Secret was able to get the first game as people expected. Game 2 was a totally different story as TNC Predator mixed things up with a different looking draft and took the game from Team Secret. But experience and the ability to adapt was key to Team Secret securing the victory and knocking out TNC.