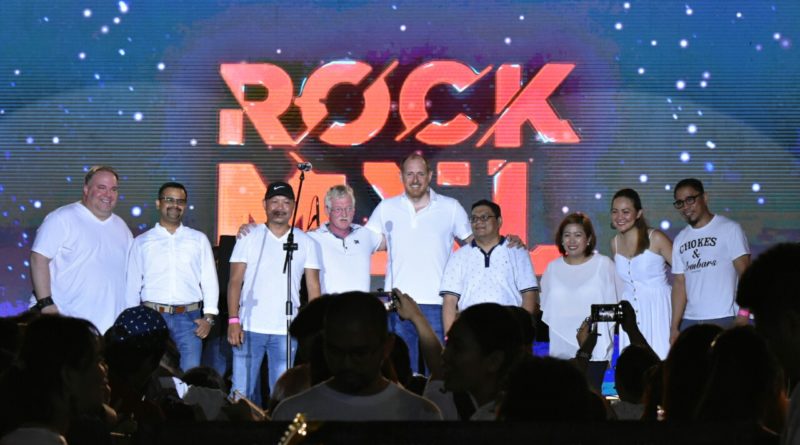 Ingram Micro Philippines, one of the stalwarts of the BPO industry, recently celebrated its 10th year anniversary with Rock MNL concert 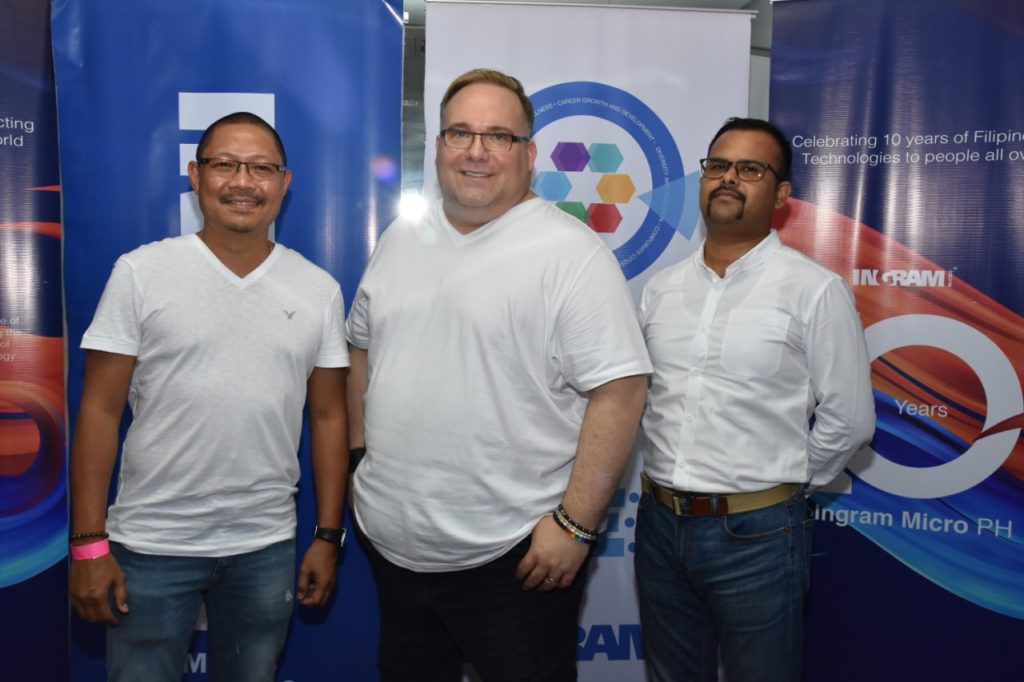 Reaching a decade of doing business is no easy feat. It’s a milestone that a lot of companies dream of reaching. For Ingram Micro Philippines, it all started with a vision. From its small beginnings back in 2009 when they started with just a handful of employees, the family grew exponentially and became a home to over 2,500 employees to date. These associates served as the company’s unwavering foundation as it grew and blossomed. While the industry might have changed and shifted throughout the past decade, Ingram Micro PH’s steadfast commitment in providing exceptional customer experience and realizing the Promise of Technology; thrust it forward into where it is now. 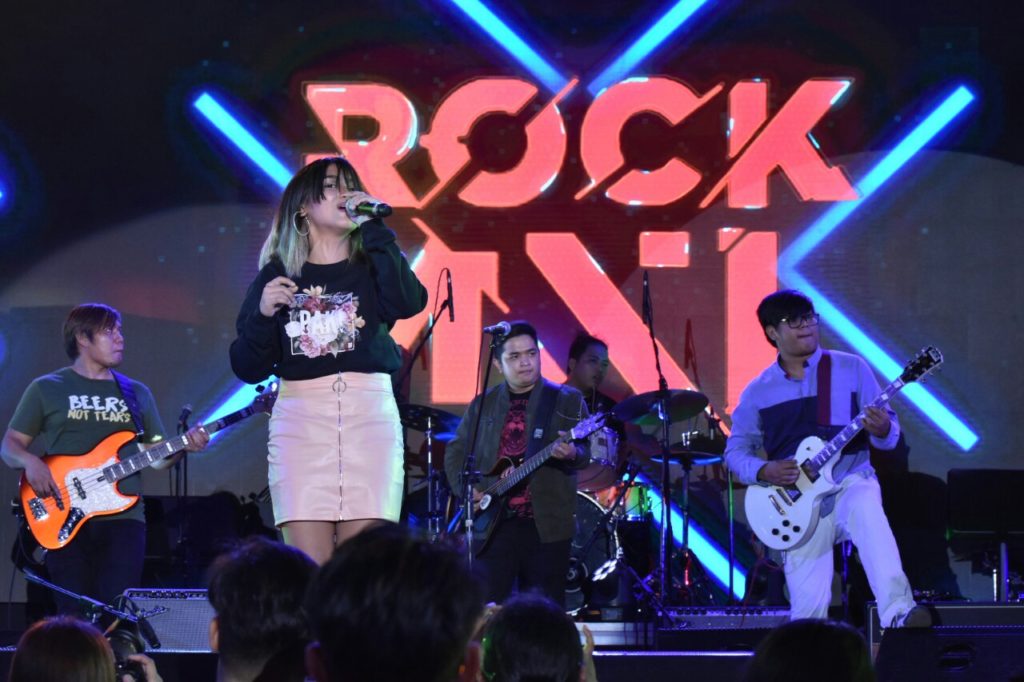 As a sign of gratitude to its partners and employees, Ingram Micro PH staged an exclusive friends-and-family concert coinciding with its 10th-year milestone. Dubbed Rock MNL, the party featured luminaries of the local music scene such as This Band, The Ransom Collective, December Avenue, Parokya ni Edgar, and Ely Buendia. Hosting the event was the gorgeous and ever-bubbly Joyce Pring who lit up the crowd with her wit and banter.
Junar Amador, Ingram Micro Philippines’ Managing Director beamed with pride as he bore witness to how the company blossomed into what it is today. Looking towards the future, Mr. Amador wants to hit the ground running and build upon the momentum the company currently has. “We have accomplished a lot together during our first 10 years and we have empowered thousands of businesses around the globe to realize their vision. Now more than ever, we take our most important step to conquering new horizons.” 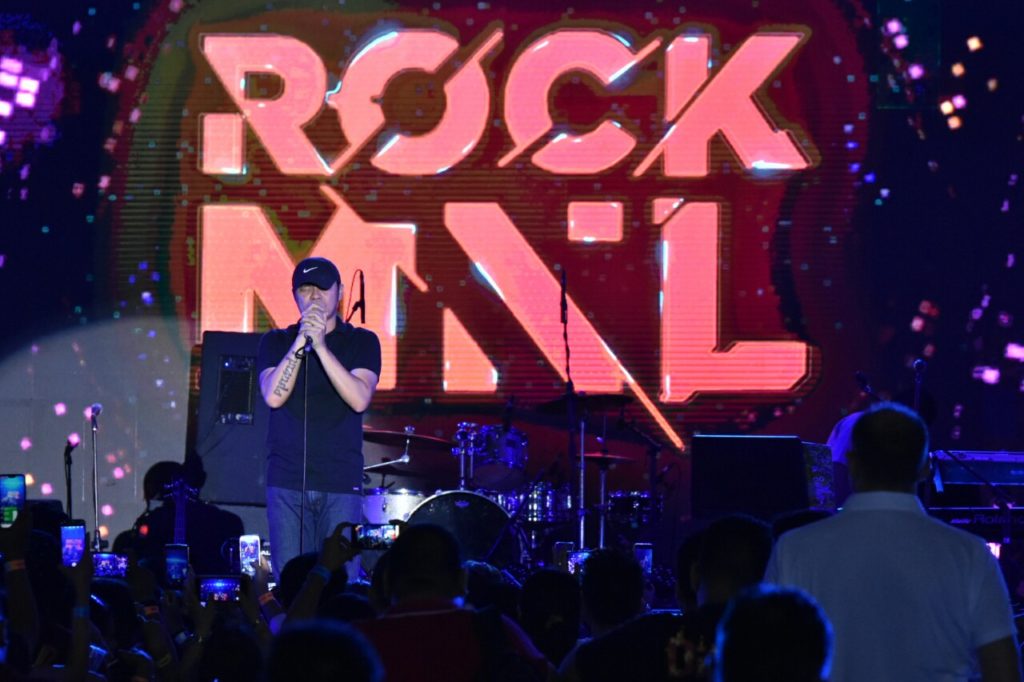 Ingram Micro is the world leader in technology and IT supply chain services. Founded back in 1979, it has expanded its global network exponentially, providing support through approximately 35,000 world-wide associates and serving more than 200,000 resellers in approximately 160 countries. Recognizing the thriving IT-BPM and Shared Services industry in the Philippines and the excellence of its workforce, Ingram Micro made a significant investment to establish its foothold in local shores. It’s Manila office opened its doors in 2009 and has since risen to the occasion, becoming one of the most reputable and multi-awarded Shared Services companies in the country. 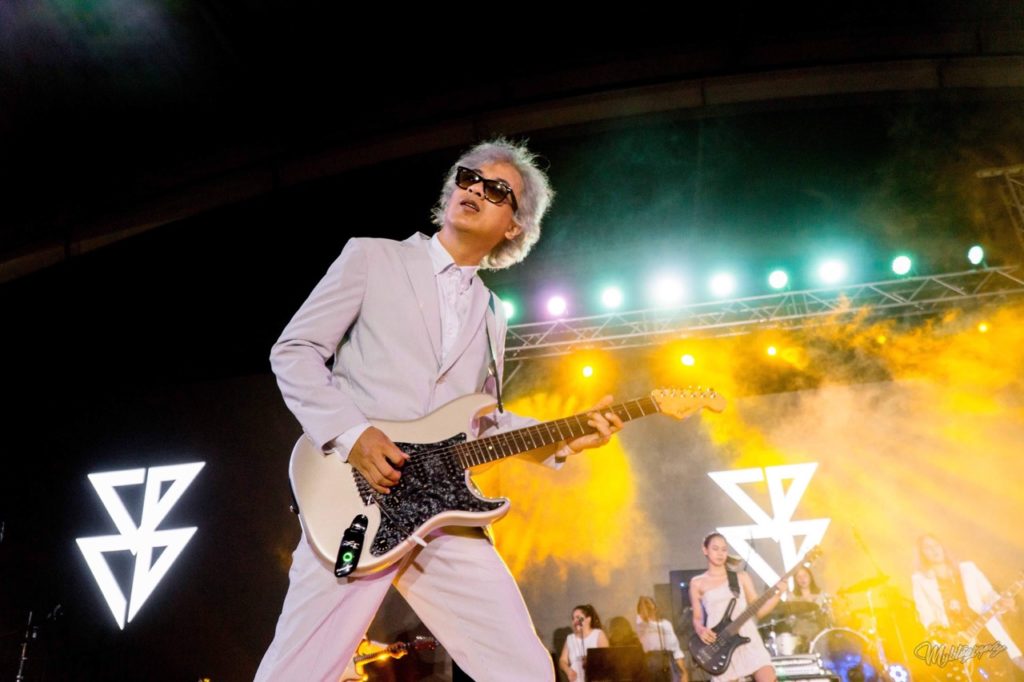 Also unveiled during the anniversary event was a short and heartwarming video produced by Ingram Micro. Titled ‘Stand by Me’, the clip was released in time for Mother’s Day not just to give honor to the mothers but to also commemorate Ingram Micro’s brand promise: similar to the unconditional and unwavering love of our parents who helped and stood by us to realize the power of our true potentials, Ingram Micro is also re-emphasizing its unrelenting commitment to Realize the Promise of Technology™, working silently at the background, connecting technologies to millions of people all over the world.