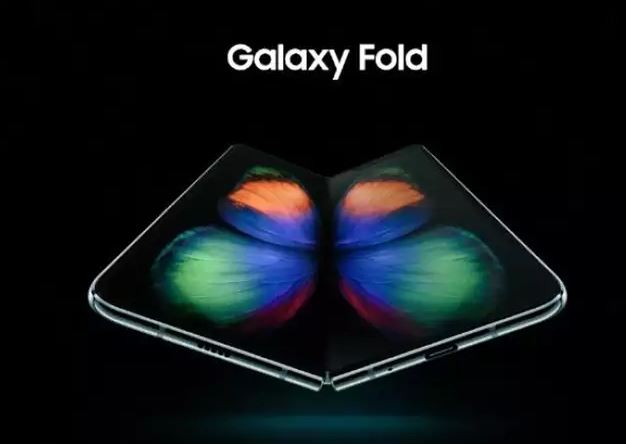 The latest innovation from Samsung Utilizes a foldable AMOLED display which offers app continuity which translates the app you are using on your phone will be seamlessly transferred to the bigger screen when the phone is opened. Another key feature is that the Samsung Galaxy Fold can now multitask up to 3 apps as demonstrated on stage.

The technology does not come cheap. The phone was announced at USD 1,980 roughly Php 189,000 depending on the exchange rate. The phone is truly positioned to go head to head with the top tier phones from Apple namely the iPhone XS Max. The Samsung Galaxy Fold will be available in the United States Starting April 26. We still have no information when the phone will be arriving in the Philippines as writing this feature.