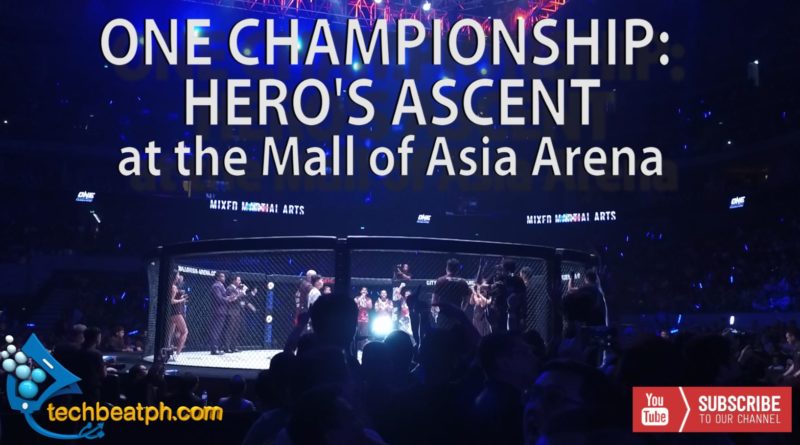 Filipinos at the Mall of Asia Arena were left stunned and heartbroken as two of their heroes fell to their respective foes. Honorio “The Rock” Banario was taken down and controlled immediately on the ground by the stronger American Lowen Tynanes. The referee decided Banario’s fate by stopping the fight with plenty of time to spare in the first round.

At the main event, Filipino pride Geje “The Gravity” Eustaquio was outclassed in the eyes of the judges as they unanimously decided to deliver the Flyweight Crown to the challenger Adriano “Mikhino” Moraes. Sealing the deal in their historic trilogy, but leaving more doubts than convinced minds as most MMA Fans see the results differently.

However, the night was kicked off by a dominating win by Danny “The King” Kingad against the Japanese fighter Tatsumitsu Wada via unanimous decision. Qualifying him in the upcoming ONE Flyweight world grand prix.