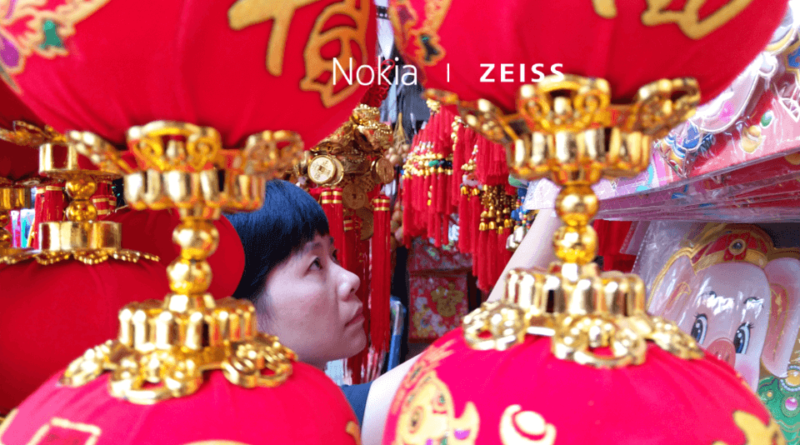 Photo walk on the Historic Streets of Binondo

The Chinese New Year is around the corner and the houses and establishments around Binondo (China Town in Manila). Binondo – the world’s oldest Chinatown – is at the center of activities and festivities. 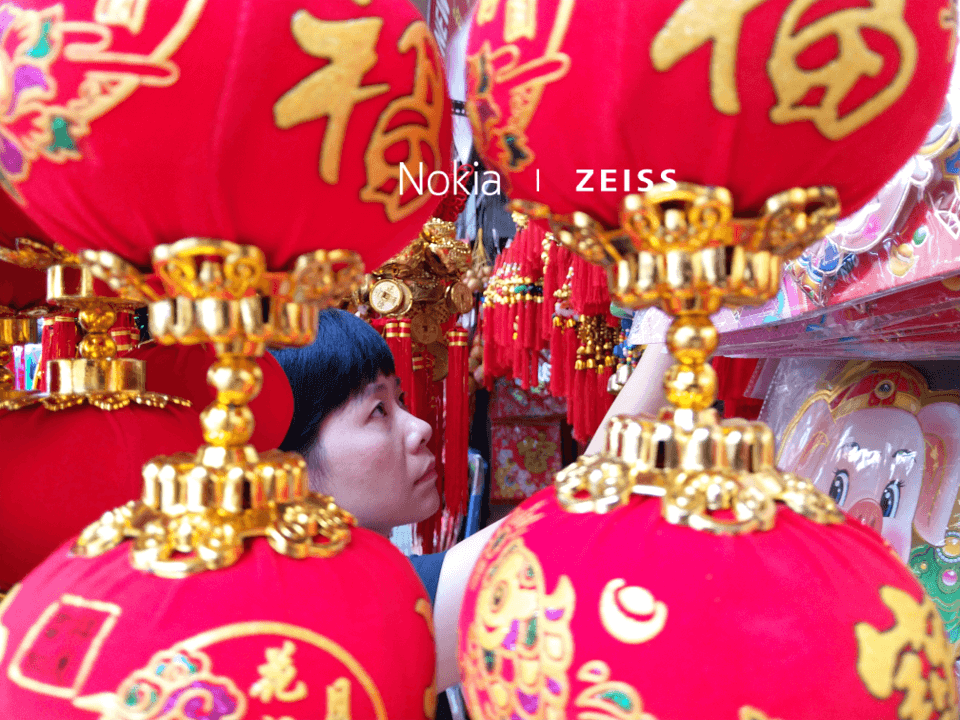 Four photographers were given phones which were chosen to compete with each other in a unique photo face-off. Shaira Venzon, a project coordinator for a post-production company, was given the Asus Zenfone 5Z. Digital project manager Nina Yumul took the Samsung Galaxy Note 9, while college students Kyle Macorol and Jedo Dela Peña got their hands on the Vivo V11 and Nokia 7 Plus. and off they go to capture the beautiful moments in Binondo. 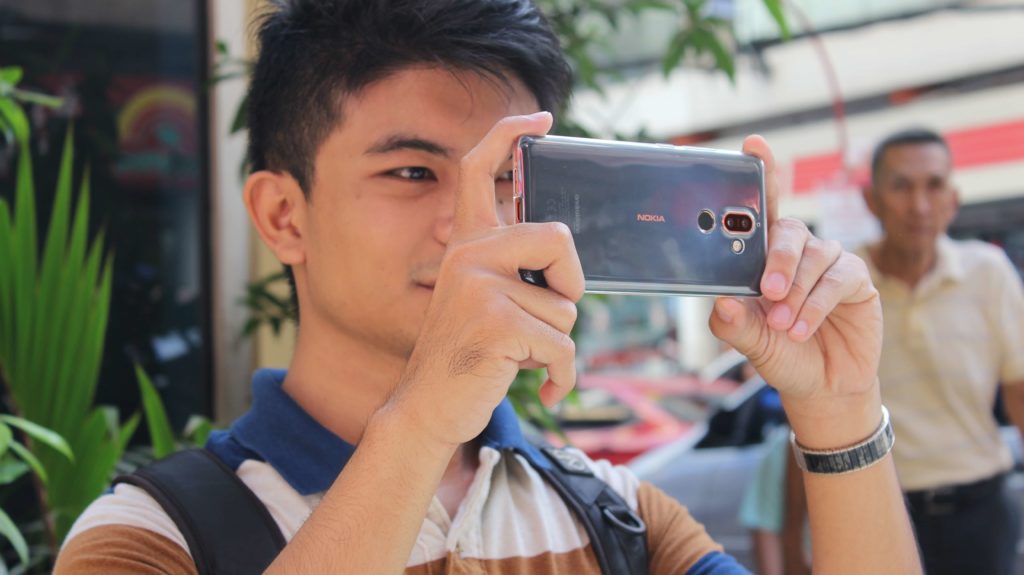 Binodo’s Sights and Sounds – Trust and Authenticity is the Theme

This is no the just you ordinary photo walk, participants were tasked to capture the values of Trust and Authenticity. To showcase the best of what Binondo has to offer. In this age where there is a lack of authenticity and distrust among people runs rampant. This will be a tall order for our participants. 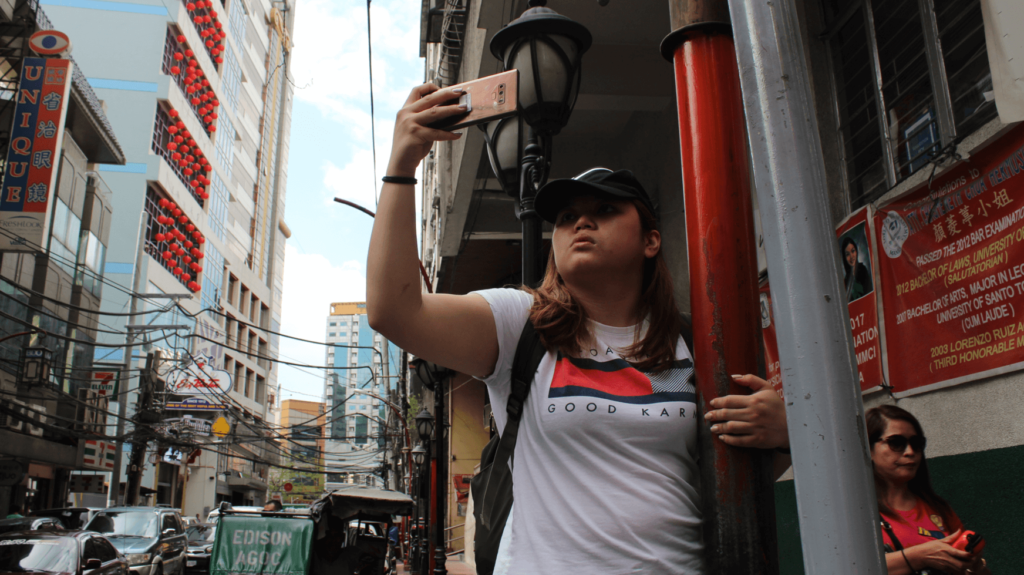 The competition started at 9 in the morning. While most street photographers carry around their bulky DSLR or their less bulky cousins the mirror-less cameras the participants were given the mobile phones to use in capturing the moments. 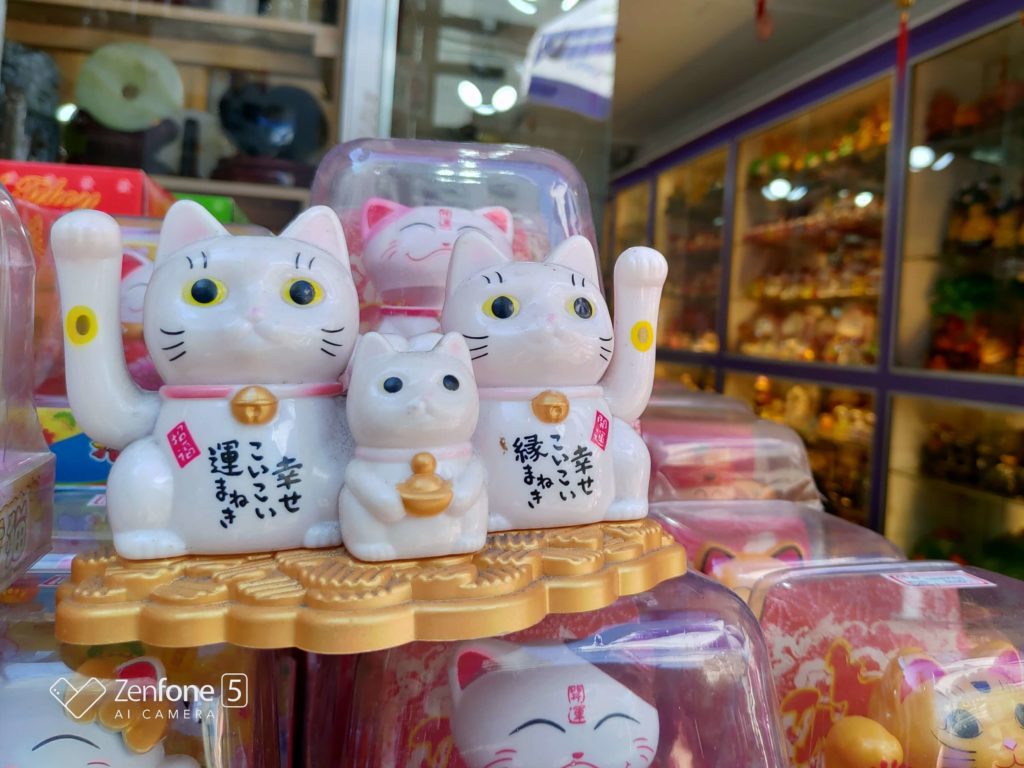 They were also required to upload at least 15 photos on social media but must choose one as their official entry. They were judged based on four criteria: Human Interest (35%), Adherence to the theme (25%), Composition (20%) and Creativity (20%).

After the photo walk, the participants rested and had lunch together with the Argomall team lead by Chief Argonaut Karel Holub and CCO Amiel Mendoza. Photographer and artist Arthur Tselishchev, who also served as guest judge, gave encouragement and revealed tips and tricks to the participants. And just as the contestants had a hard time trying to balance getting a great photo and telling a story in line with the theme, the judges also had a hard time choosing among the entries. 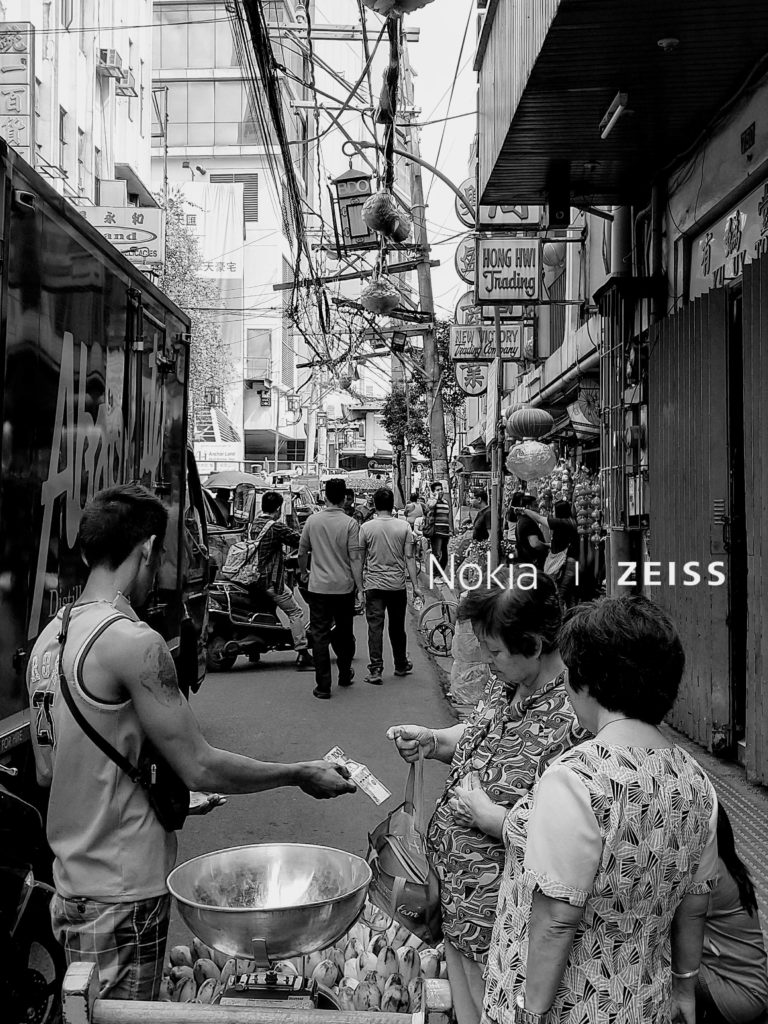 And the Winner Is…

Jedo Dela Peña, who submitted an awesome black and white shot of a fruit vendor handing over the change to one of his patrons. Jedo’s shot most closely captured the essence of trust and authenticity. As with Argomall’s advocacy of putting trust and genuine service first among its customers, the exchange between the vendor and the woman radiates warmth and trust.

Jedo won for himself P5,000-worth of Argomall gift vouchers and tons of other stuff including tumblers, travel kits, umbrellas, and even a brand-new mobile phone courtesy of the brand partners! Even the other participants Shaira, Nina, and Kyle did not go home with anything they also got P3,000-worth of Argomall gift vouchers and goodies from the brand partners such as leather notebooks, pens, and new mobile phones as well.

According to Holub, with the event being a huge success, Argomall is already thinking of doing another one. “Argomall is looking at making this a regular event to teach more young people how to use their smartphones and other techs to show others the rich culture of the Philippines, and of course, to also encourage them to explore digital photography.”

After a fun-filled day, the participants went home with not just the prizes but a rich understanding o the values of the Filipino people. The Argomall Smartphone Shootoff. Not only did it show how far smartphone camera technology has come. We can’t wait to see the next run of the Argomall Photo Face-off

The photos clearly showed that these values are very much intact, which is a great thing to realize as we usher in a new Chinese New Year. Kung Hei Fat Choi!