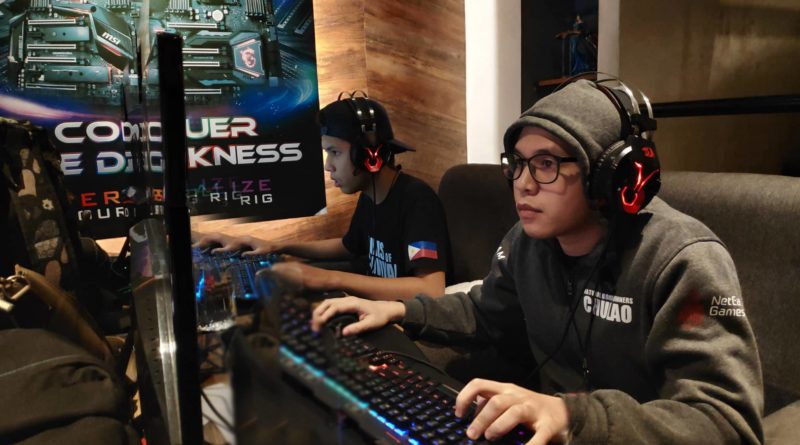 “From the Philippine tournament, it is our goal to represent the country in an international arena” John Kirk Magbanua, Team Captain of Sealteam Peenoise. “We trained and prepared hard for this, and we are proud of our achievement” Magbanua added. 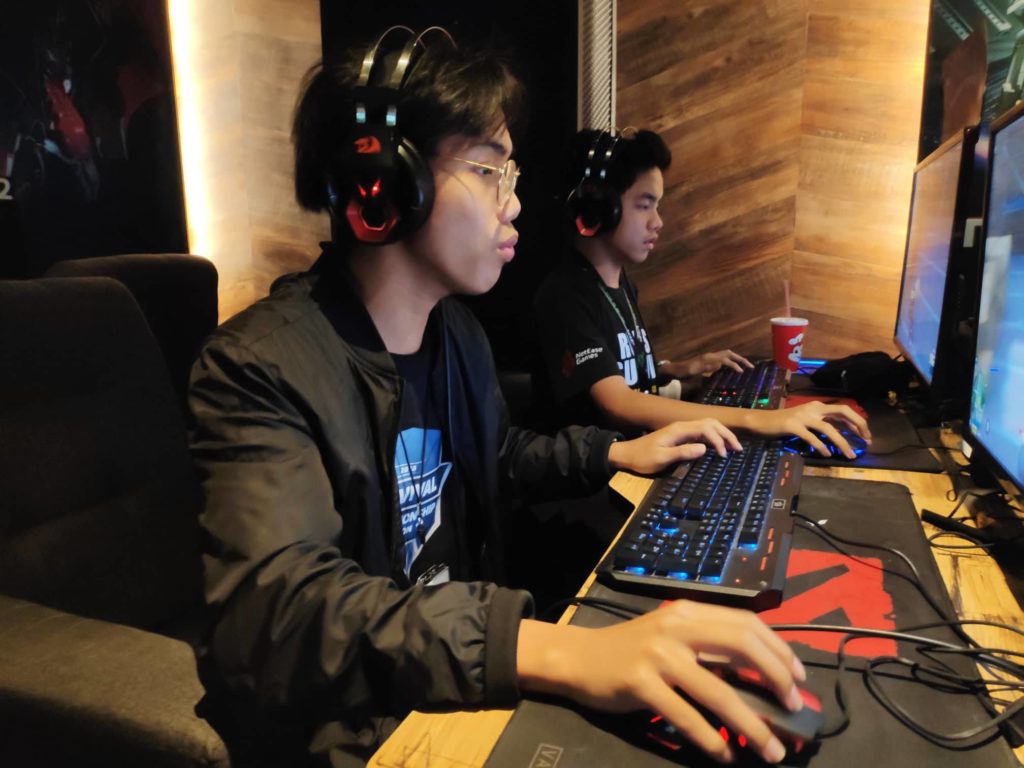 The 15 squads, who competed, are the best squads from the Philippines, Vietnam, and Indonesia with the aim of claiming supremacy and take part in the USD 11,600 prize pool. 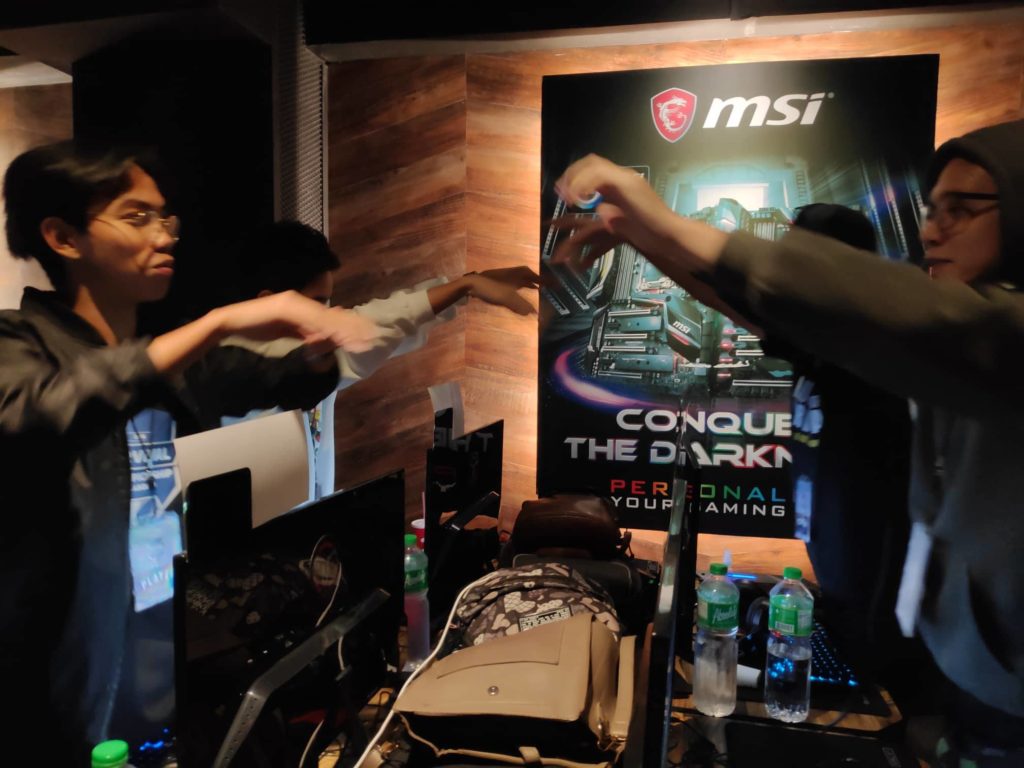