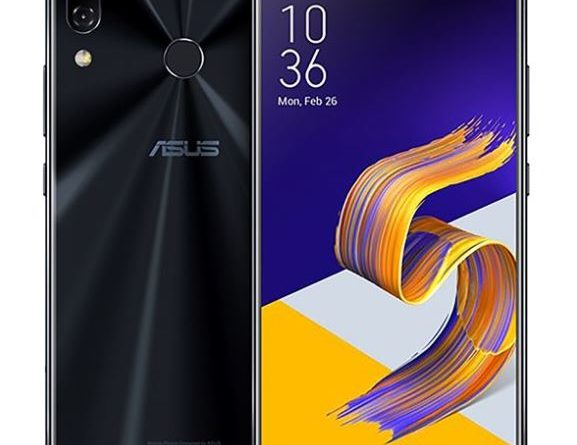 PASIG, Philippines — The ZenFone 5 series revolutionized the smartphone user experience when it launched in the Philippines last April 2018. The series has already received a number of international awards, including COMPUTEX 2018’s Best Choice Golden award. ZenFone 5’s AI-powered cameras also scored 93 points in DXOMark’s photo tests, making it one of the best choices for mobile photography in its price point.

The ZenFone 5 series is ASUS’ most intelligent ZenFone series to date, and it’s about to get even better.

ASUS has announced that the Android 9.0 Pie system update for the ZenFone 5 is now being rolled out in the Philippines. The rest of the ZenFone 5 series (ZenFone 5Z and ZenFone 5Q) will also receive the update in the very near future.

The update includes major improvements in the ZenUI user experience, as well as several new features that have been introduced by Google in Android Pie, including a contextual pop-up volume bar, a new magnifier feature for easier copy-paste, and the improved gesture-based navigation system. Users can also expect improvements in system performance, as well as support for the latest OpenGL and Vulkan APIs for a better gaming experience.

The new software will be distributed automatically via a firmware-over-the-air (FOTA) update according to the schedule listed below.

It may take about one week for the system to complete the auto push. If the update notification/prompt is not received, it can be checked and initiated manually via the Settings > System > System Updates menu path.

The line-up of the most amazing ZenFone yet retails in the Philippines with the following official prices: