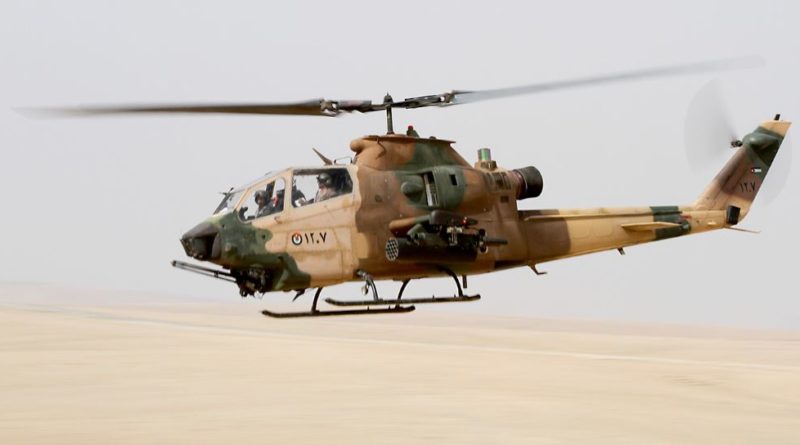 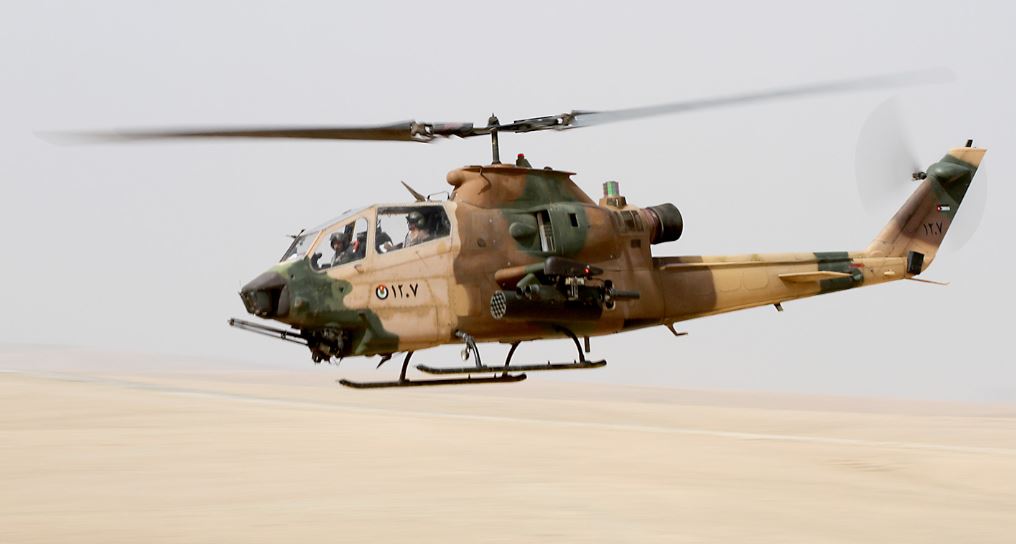 We previously did a featurer on the first purpose built attack helicopter that will be procured by the Philippines the TAI-129 ATAK Helicopter you can read the feature here. But before we receive the TAI-129, we will be receiving at the middle of the year a pair of Bell AH-1F Cobra Attack Helicopters from Jordan. 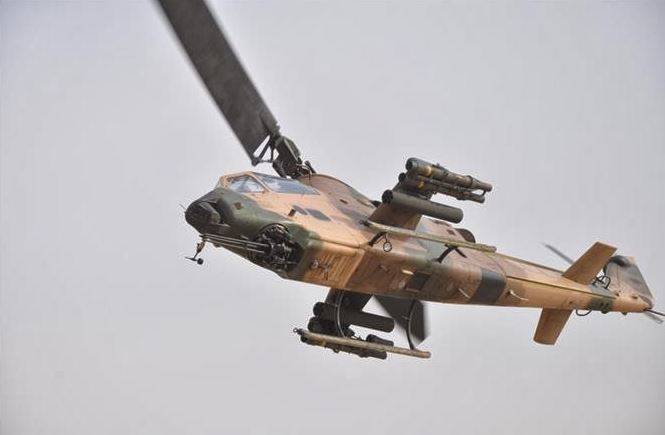 What is the Bell AH-1F Cobra Attack Helicopter?

The AH-1F Cobra is a single engine dual blade purpose built attack helicopter built by Bell. The helicopter can trace its history to the requirement of a gunship by the US Military during the Vietnam War.

The AH-1 Cobras served as armed gunship escorts for the UH-1 “Hueys” during the Vietnam war as the UH-1 was the troop carrier during the conflict was vulnerable to groud fire. The Cobras provided the armed escourt with enough firepower to clear a landing zone for the Hueys to be able to deploy the infantry men it was carrying. 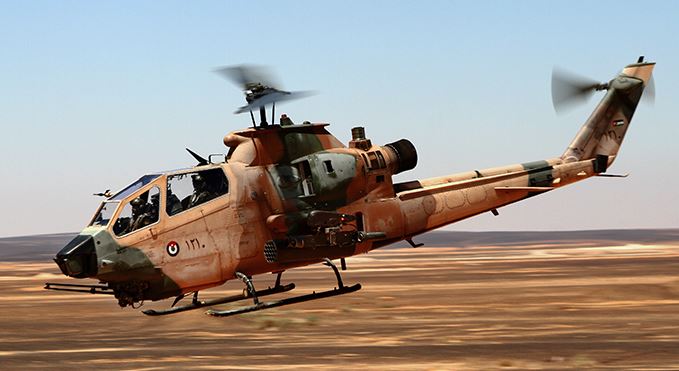 THe AH-1 Cobras served as the go to gunship of the US Army until the the turn of the millenium where they were gradually phased out in favor of the heavier and larger AH-64 Apache Attack Helicopter. The United States offered the surplus AH-1 Cobras to their NATO and other allied countries.

A variant of the AH-1 Cobras are still in use today by the US Marine core the Twin Engine Variant the AH-1Z Super Cobras or Zulu Cobras. Which demonstrates that despite the age the AH-1 Platform is still a very effective platform in performing their missions as an attack helicopter. 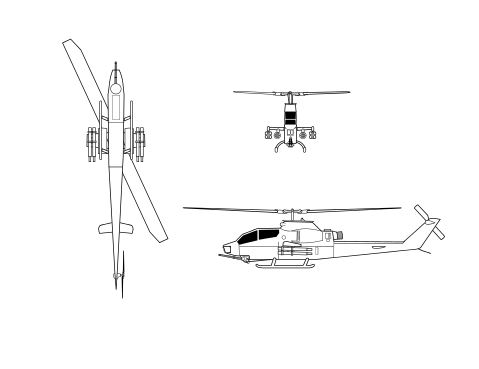 The AH-1F Cobra Attack Helicopters will be a good step and introduction into attacke helicopter usage and doctrines that will be needed before the big guns arrive. The AH-1F Cobras will surely be a step in the right direction. It’s about time that we level up our capbilities. These helicopter will be a good tool in addressing enemies of the state both foreign and domestic.