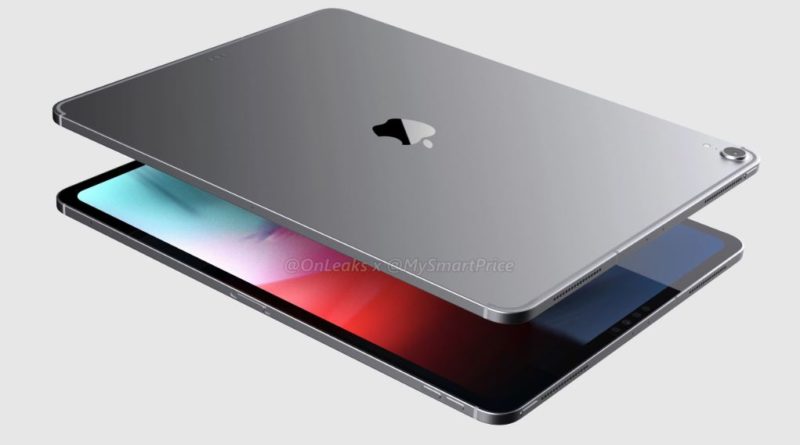 The latest iPad Pro was again a topic of discussion on the internet recently, but it is not about how innovative it is or how the specs really are notch above everybody else. The main reason that the iPad Pro 11 is making the rounds again is it seems that there is a bend on some of the tablets that were received by buyers.

Apple has recently acknowledged this in an article from the Verge, the bend is the result of a cooling process involving the iPad Pro’s metal and plastic components during manufacturing, according to Apple. Both models of the new iPad Pro can exhibit it. 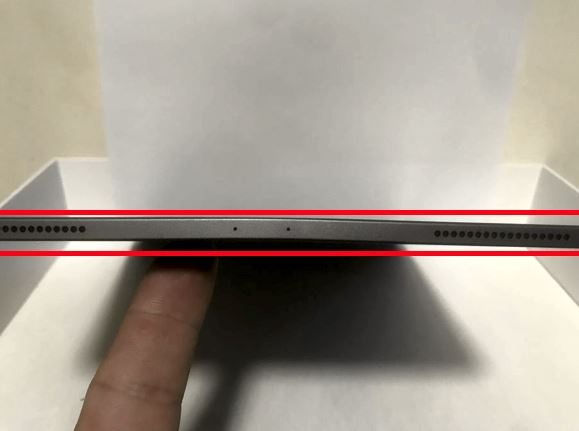 The controversy started when the popular YouTuber JerryRigEverything came out with a video saying that the tablet bends easily with very little effort. A lot of people have already come out that this is just click bait. they also stated that with the surface area and length of the device that subjecting the tablet to bending forces that it will definitely bend easily.

Apple response comes after reports that consumers were experiencing the bend in their new iPad Pros when they are using the tablet and placing the tablet in their backpack or bags.

The official word from Apple also states that this is also a factor, users have reported that they also experienced the slight bend after their daily use. For consumers, who are bothered with the bend Apple offers a 14-day return and replacement of the tablet by just bringing the device to any authorized Apple re-seller.

Personally, I have not yet known of any issues from my friends who have purchased the latest iPad, but then again there are a lot of consumers who purchased the tablet.