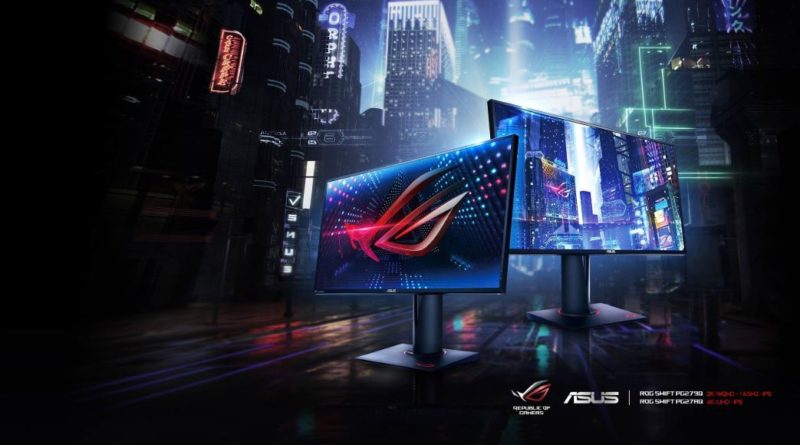 Revered gaming brand retains No.1 position for the fourth consecutive year, as the market for 100Hz+ displays doubles in size in just 12 months 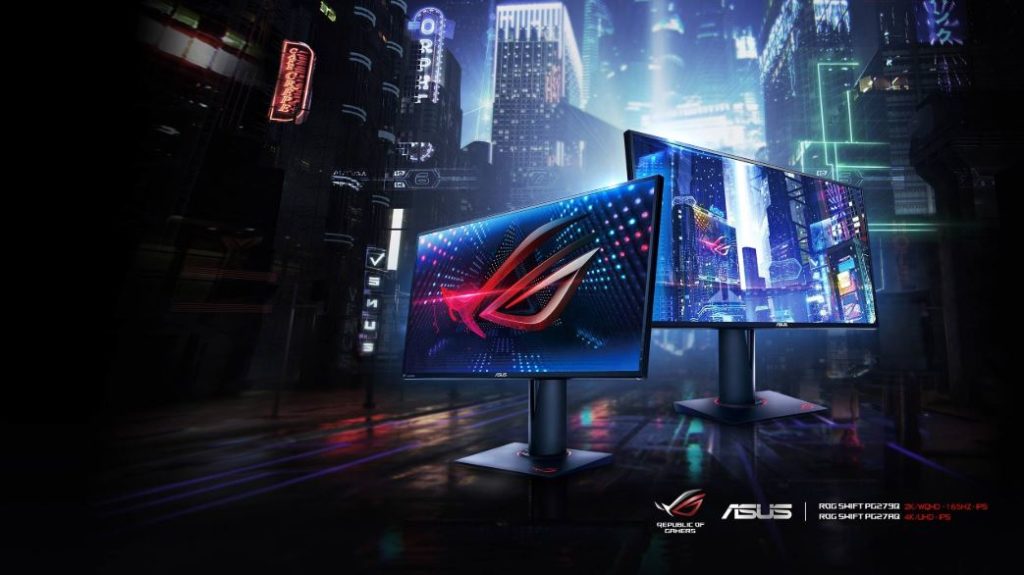 Manila, Philippines, December 17, 2018 — the ASUS Republic of Gamers (ROG) today announced that ROG gaming monitors have been declared world leaders for the fourth year running, capturing the highest market share for 2015, 2016, 2017 and 2018. This quadruple-crown achievement was confirmed by the latest report from WitsView, a leading research agency that’s part of global market-intelligence provider TrendForce.

The year-end report reveals that the total market for gaming displays with a frame rate in excess of 100Hz doubled in 2018, reaching a new high of 5.1-million unit globally. The WitsView findings, summarized at https://press.trendforce.com/press/20181205-3187.html, reveal that sales of ASUS and ASUS ROG gaming monitors have outperformed all rivals — reaffirming their position as the world’s most popular choice for PC gamers. 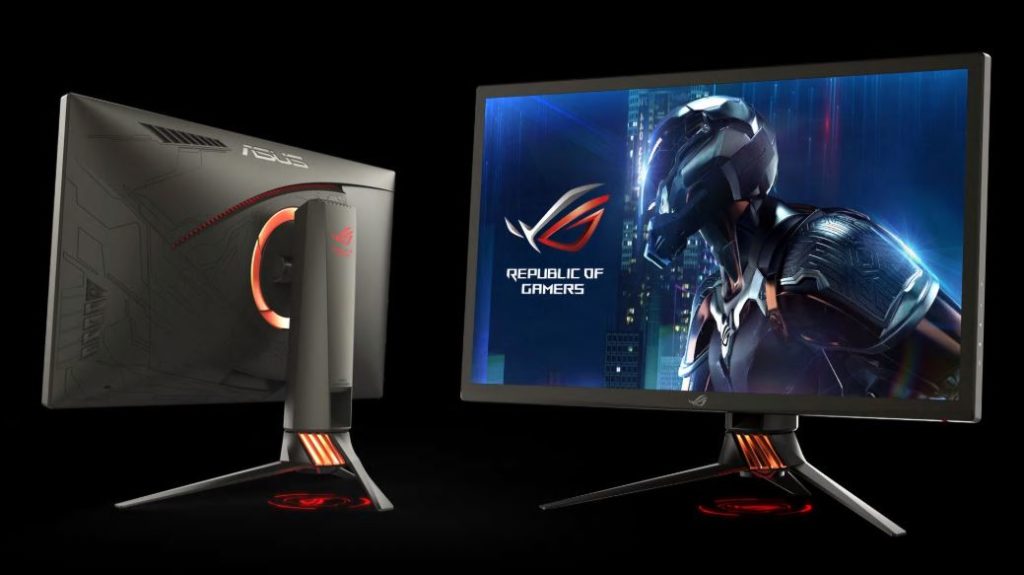 ASUS ROG gaming monitors have long been the premier choice for gaming professionals around the world, and 2018 has been no exception. This year, ROG displays were chosen by many high-profile esports teams competing on the international stage, including Ninjas in Pyjamas, a renowned Swedish team that specializes in Counter-Strike: Global Offensive® (CS:GO®); Rogue Warriors, a top-ranking Chinese squad who are masters of League of Legends® (LoL), PlayerUnknown’s Battlegrounds PlayerUnknown’s, Battlegrounds (PUBG), Warcraft® III, GKART and Hearthstone; Refund Gaming, the No.1 Vietnamese PUBG team; and ASUS ROG Elite, a Serbian LoL team that’s the fastest-growing squad in Serbia’s Fortuna esports league,

In addition, ROG gaming monitors have enjoyed a prominent position at many gaming tournaments and events. These include BlizzCon® 2018, an epic American celebration of all things related to Blizzard Entertainment; DreamHack Masters Stockholm 2018; PGI China 2018; CS:GO Asia Championships 2018; and Rift Rivals 2018. ROG displays have also been confirmed as a choice of the 2019 Call of Duty® World League season.

This popularity with gaming pros and event coordinators tops a lengthy list of accolades and plaudits awarded to ROG by the media and fans, honoring the brand as the No.1 choice for gaming monitors. In fact, ASUS and ASUS ROG have now been ranked as the top gaming-monitor brands in 18 different countries.

A decade of non-stop innovation in gaming display

ASUS ROG has more than 10 years’ experience developing world-leading gaming displays that both delight and excite gamers globally. The brand has also introduced numerous game-changing innovations, including the 2012 launch of the world’s first gaming displays with a 144Hz refresh rate. Following this, the 144Hz refresh rate became the standard for every major esports event and tournament. Then, just two years later, ASUS ROG launched the world’s first gaming monitor with QHD resolution and G-SYNC™ technology.

This year ASUS ROG innovation has continued apace, with the introduction of displays boasting a range of world firsts. These include: ROG Swift PG258Q, the world’s first and most responsive gaming monitor to deliver a 240Hz refresh rate; ROG Swift PG27UQ, the world’s first 4K HDR monitor with a 144Hz refresh rate; and ROG Swift PG27VQ, the world’s most responsive curved monitor, with ASUS Aura Sync RGB light synchronization; and ROG Swift PG65, the giant 65-inch display for 4K HDR gaming at up to 120Hz. ROG also created a big buzz at CES 2018 with the announcement of the ROG Bezel-Free Kit, an innovative clip-on lens system that effectively hides the seams between multi-monitor setups to heighten the effect of panoramic immersion.

To celebrate our position as the No.1 gaming monitor brand, ASUS ROG is offering social-media users around the world the chance to win an ASUS or ASUS ROG gaming display. One winner will be chosen at random from all valid entries on each social media platform. The rules for the competition are simple.

The competition will also run on Instagram. The only variation that followers should hit the Like button on our Instagram post. The prize tiers for the number of likes and respective prizes will mirror those stated above.