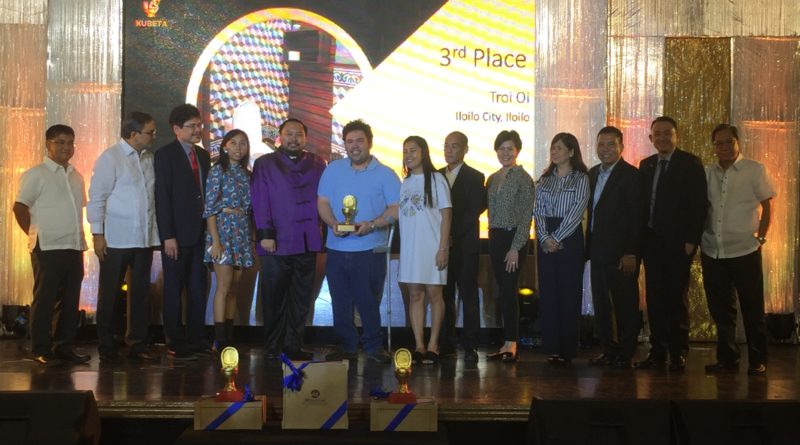 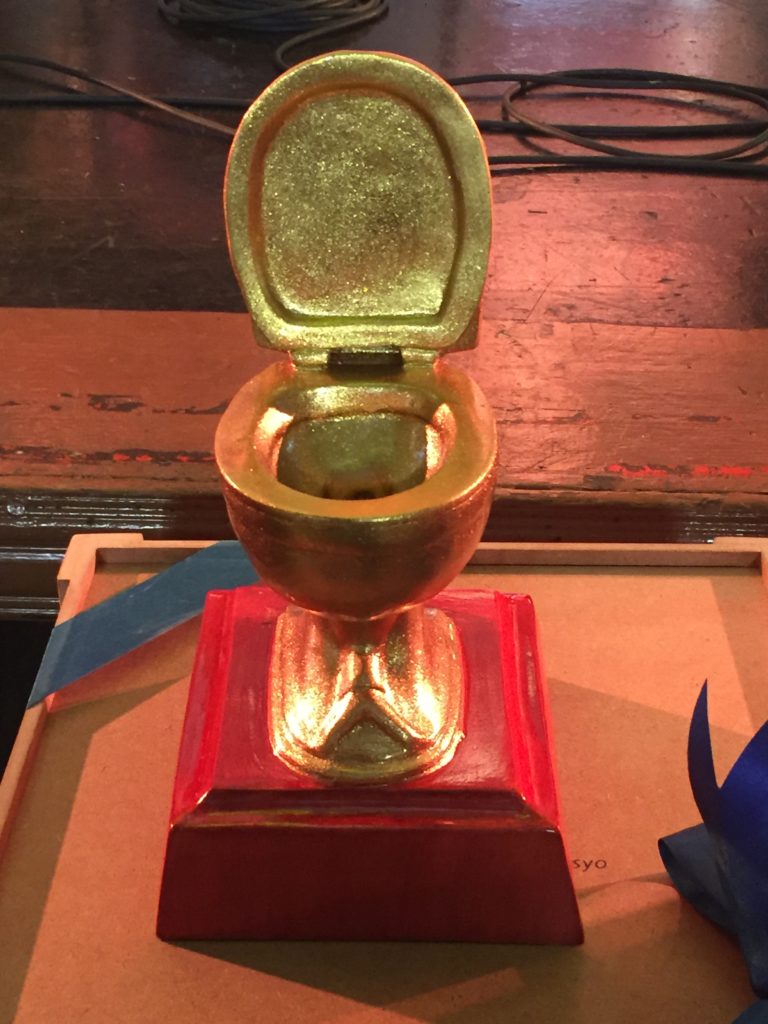 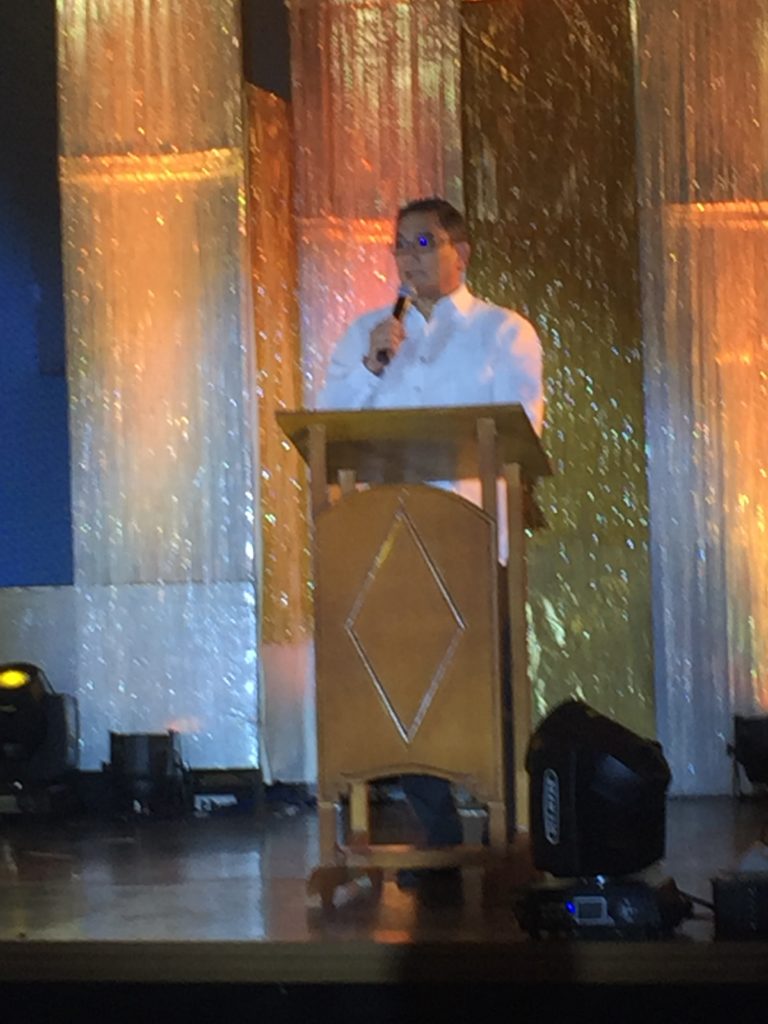 The three garnered the most number of social media votes during a three-day polling period from Nov. 15-17. Voting was done through the Kubeta PH Facebook community page, with all positive reactions counting as votes for each nominated establishment.

Before breaking into the Top 3, Xentro Mall, GSIS, and Troi Oi were selected as part of the 14 finalists from a pool of more than 400 nominees sent in by social media users via Facebook from the start of the year to the beginning of November.

The 400 nominees were then narrowed down based on the current state of their comfort rooms, as well as interviews with the establishments to answer the question why they believe they should be among the Golden Kubeta awardees for this year. 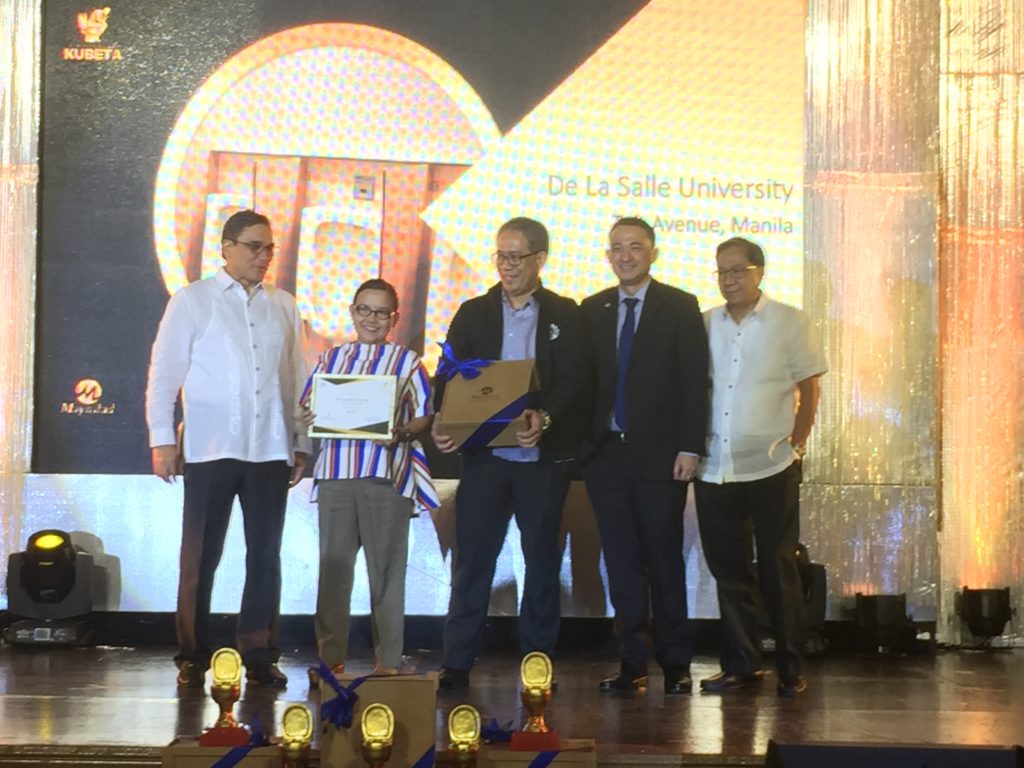 The following criteria were used for the nomination and final judging:

The awards ceremony was held today at Ang Bahay ng Alumni, University of the Philippines Diliman, coinciding with the celebration of World Toilet Day.

World Toilet Day aims to emphasize the need for safe toilets for all by 2030 – one of the objectives stated in the United Nations Sustainable Development Goals, particularly Goal No. 6: Sanitation and Water.

Maynilad’s Golden Kubeta Awards is an awareness and education campaign that seeks to bring the conversation about proper wastewater management to the mainstream. It also envisions clean and comfortable public restrooms in establishments, regardless of type and industry, all over the country. 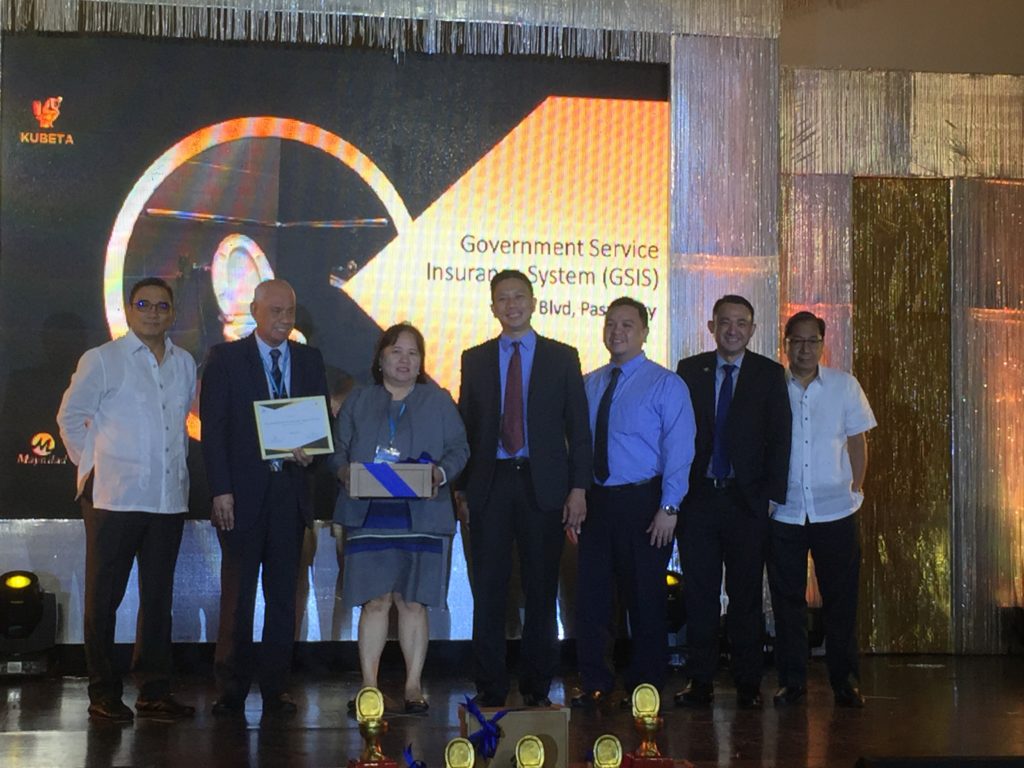 “Through the Golden Kubeta Awards, Maynilad aims to spread awareness about the importance of clean toilets to a person’s health and hygiene. But beyond personal hygiene and health, we want this campaign to be a jump-off point to educate the public about the need for proper wastewater management – about how managing liquid wastes in the right way can also lead to better health for all and to a better environment for future generations,” said Maynilad President and CEO Ramoncito S. Fernandez in a speech during the awards ceremony, 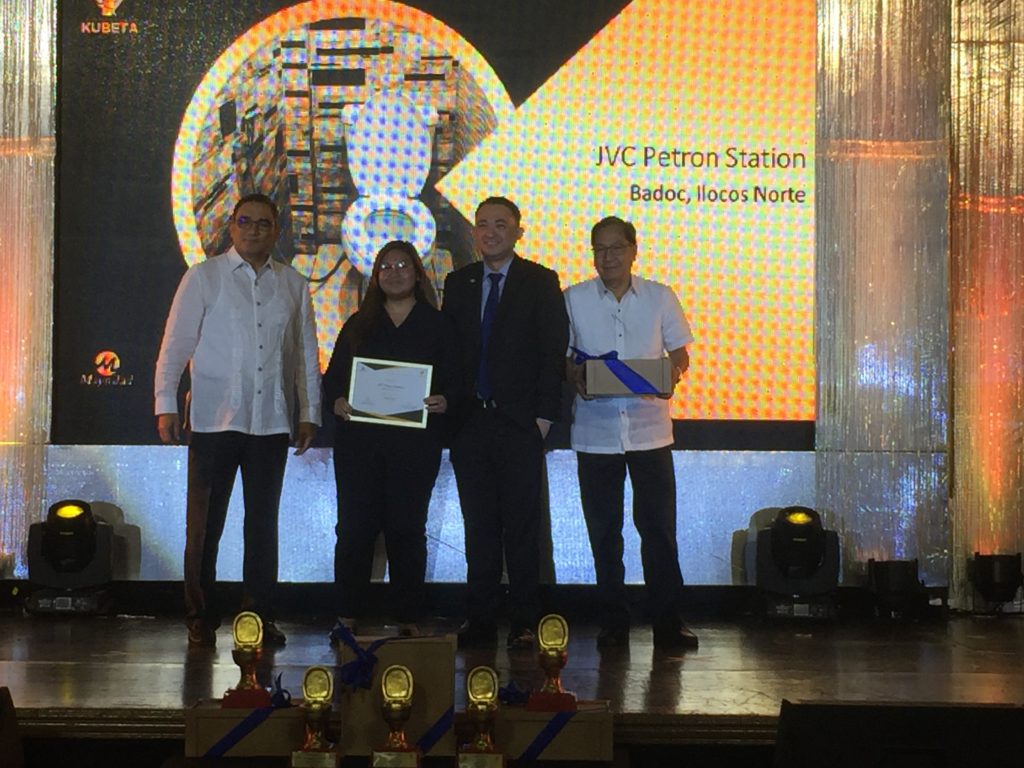 “We aim to encourage all establishments to take stock of their wastewater management practices, and ensure that they are not contributing to the deterioration of our water bodies. We also aim to rally the public to make these establishments accountable – not only in keeping their restrooms clean and comfortable, but also in contributing to a safer, cleaner environment through proper wastewater management,” he added.
The Golden Kubeta Awards is part of Maynilad’s bigger Kubeta