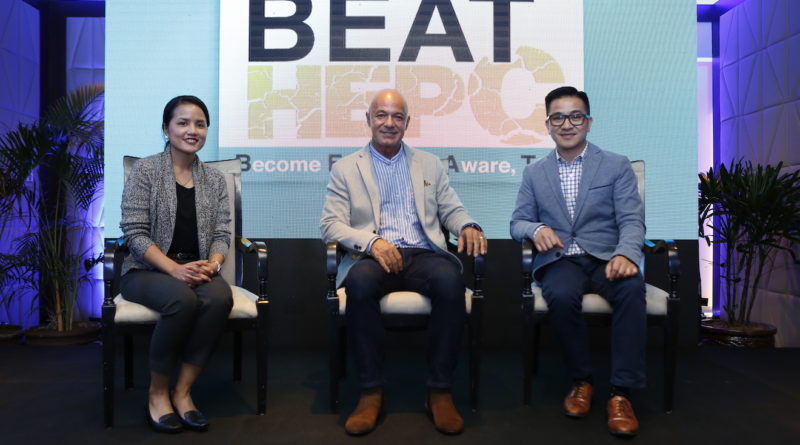 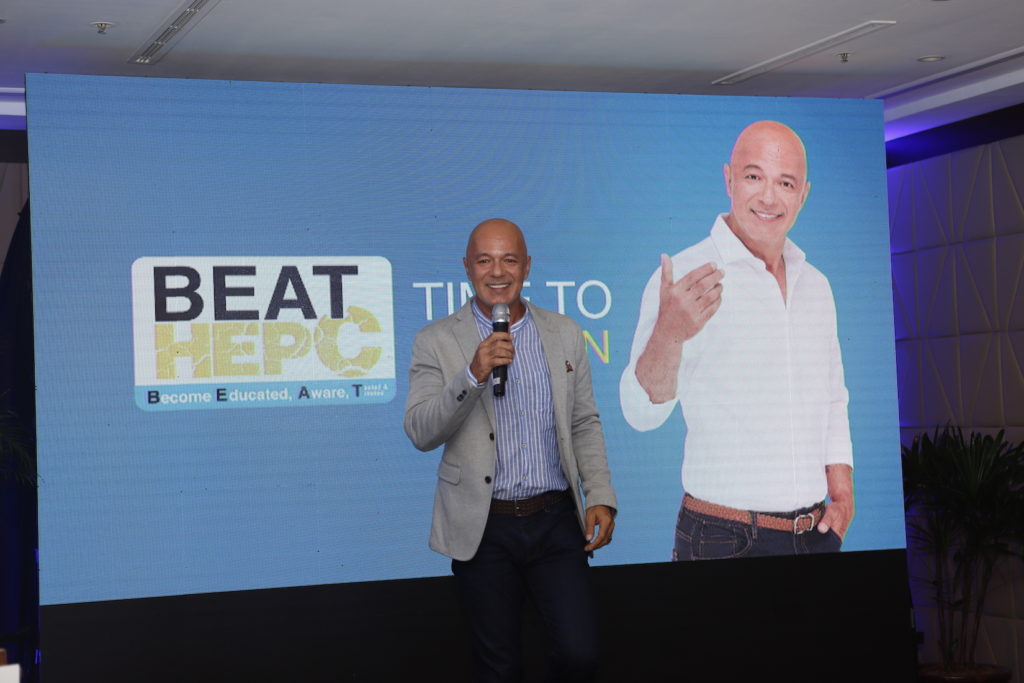 Pasig, Philippines, 08 November – Mylan, one of the world’s leading global pharmaceutical companies, in association with the Hepatology Society of Philippines (HSP), launched an awareness campaign for Hepatitis C in the country. The BEATHepC (Become educated, aware, tested and treated) campaign aims at spreading awareness about the disease. It will include dissemination of information through pamphlets and promoting screening among Filipinos at risk.

The Department of Health (DoH) estimates that around 1% of the Filipino population has chronic hepatitis C1. According to the 2010 study on Global Burden of Disease by the Institute for Health Metrics and Evaluation, University of Washington viral hepatitis causes 1 million deaths each year in the Asia Pacific region. Hepatitis C is endemic in the Philippines and there is a lack of awareness about viral hepatitis and its transmission, prevention, screening, and management among patients, public, and healthcare providers. 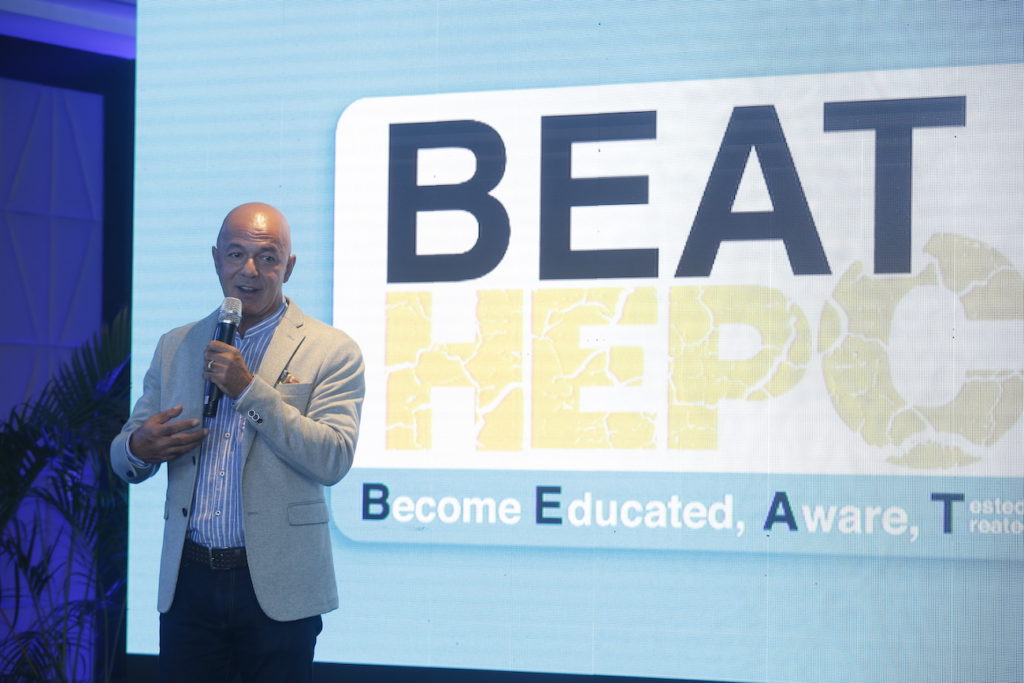 Speaking at the launch event, Dr. Jade Jamias, Liver Specialist and President of HSP said, “Chronic Hepatitis C infection may lead to serious complications such as cirrhosis and/or liver cancer. Patients with hepatitis C often do not show early symptoms and so it becomes very critical to educate the people about this infection. Early detection is key to treatment and prevention of liver disease progression. The positive news is that treatment for this disease is now easily accessible to all.” 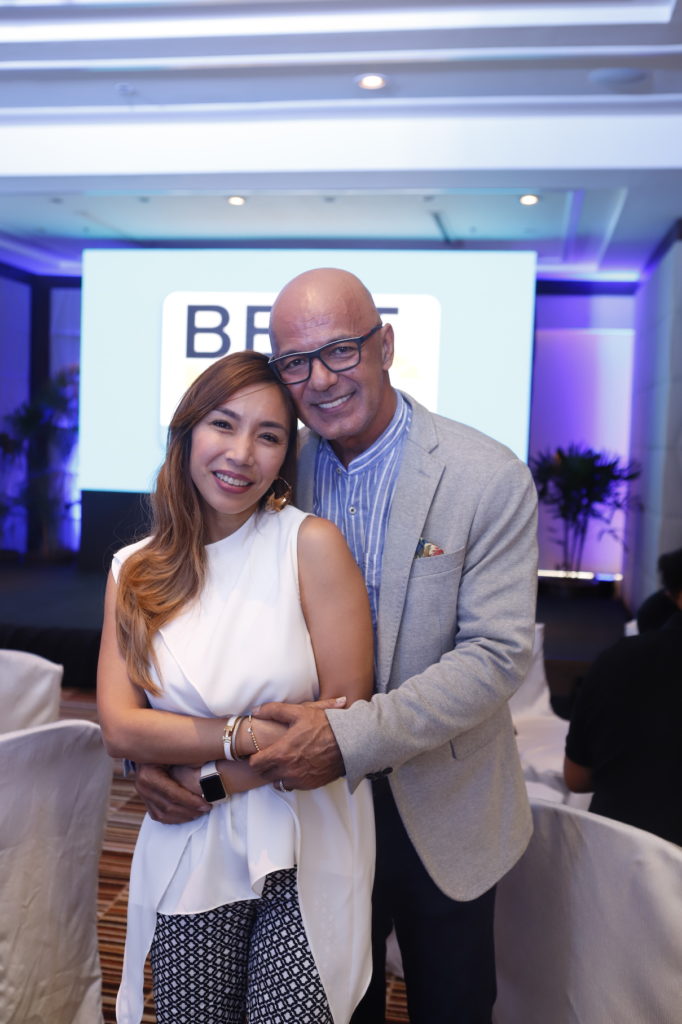 Mylan’s BEATHepC campaign supports the National Viral Hepatitis Task Force (NVHTF) 2 to eliminate or significantly decrease the prevalence of hepatitis B and hepatitis C in the Philippines.