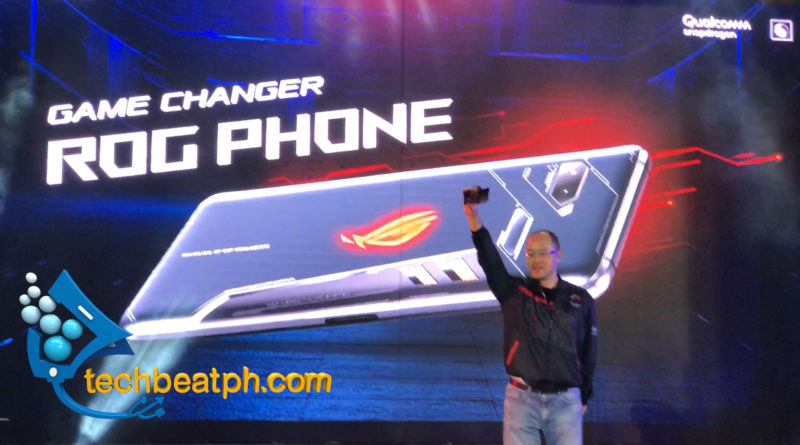 The last day of ESGS 2018 comes along with the biggest, most awaited launch of the entire event. ASUS Republic of Games (ROG) brings us the most powerful gaming phone. The ASUS ROG Gaming phone the first officially launched gaming dedicated phone in the Philippines.

Watch our Video to see the highlights of the launch.

Since its grand unveiling during Computex 2018 in Taiwan, the ROG Phone gained notoriety among media, fans, and supporters worldwide, ultimately becoming one of the most sought-after smartphones of the year, with crowds from around the globe clamoring for more information on the device, as well as incessantly demanding for its official arrival in their local scene.

The ROG Phone is a game-changing 6-inch smartphone designed specifically for high-performance mobile gaming. With pure ROG gaming DNA at its core, the ROG Phone is the first and currently the only smartphone to be powered by the world’s fastest speed-binned 2.96GHz octa-core Qualcomm™ Snapdragon™ 845 Mobile Platform with gaming-optimized Qualcomm™ Adreno™ 630 GPU.

WHERE RIVALS FEAR TO TREAD 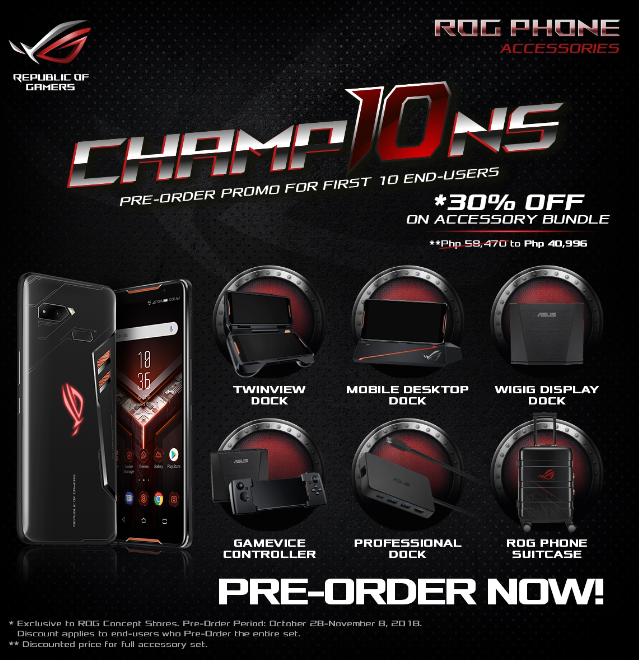