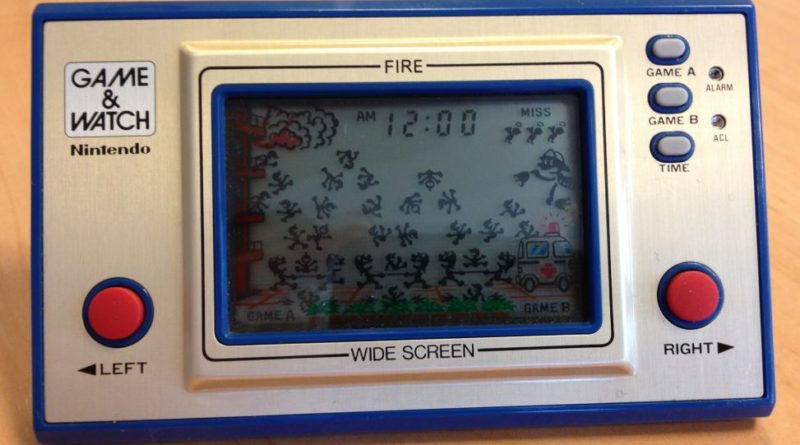 The Evolution of Mobile Gaming

The popularity of mobile gaming is on a meteoric rise as of late as major phone manufacturers are now targeting the hard-core gamers with the top of the line gaming phones. Phones like as the ASUS ROG Phone, The Xiami Black Shark Helo and the Razer Phone 2.

The ASUS ROG Phone the current AnTuTu number one phone in terms of performance. The phone comes with a ton of innovation coming from a manufacturer with a superb gaming pedigree who thru the years have listened to what gamers want and need. 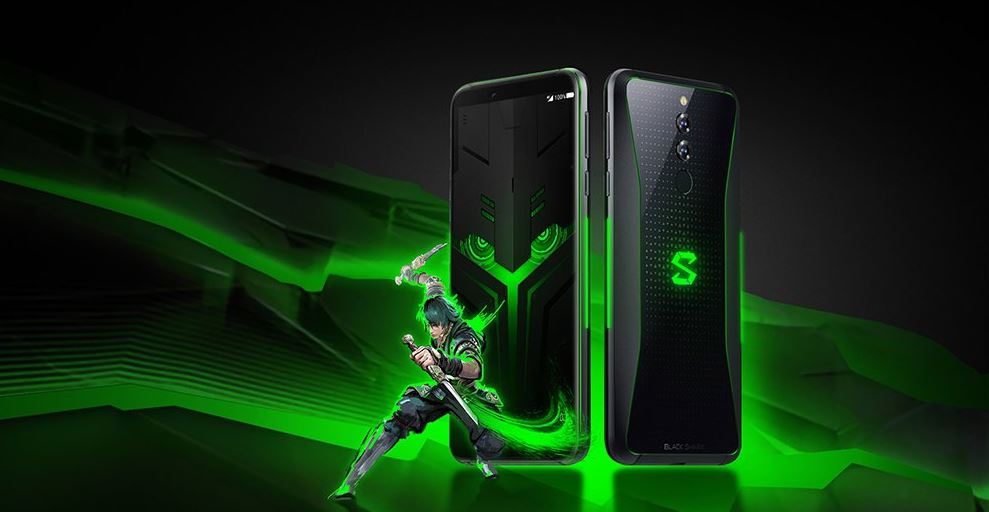 The Xiaomi Black Shark Helo is the new kid on the block from Chinese Electronic manufacturer Xiaomi. Xiaomi does not have the pedigree of the other two manufacturers we are showing here. But, Xiaomi resources are big enough to compete in this segment. 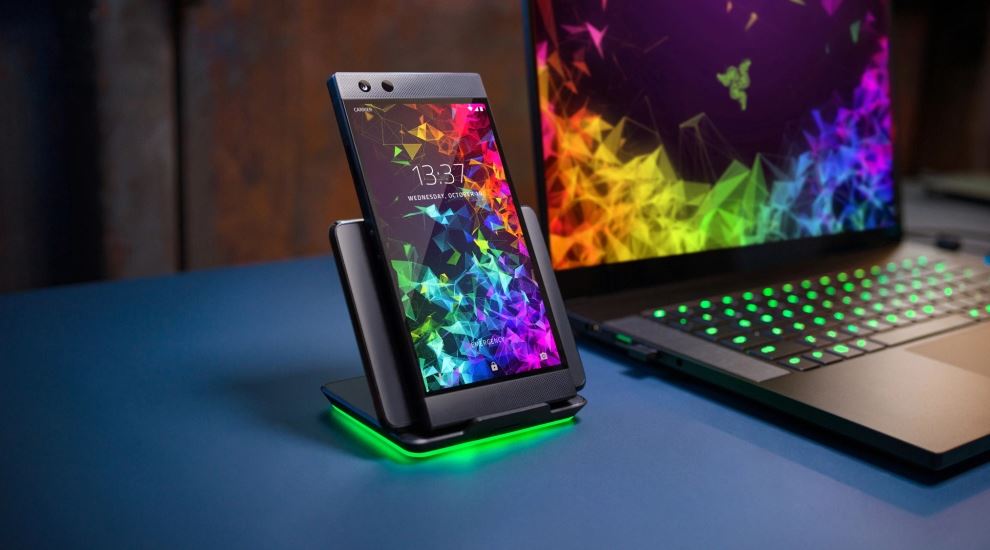 Razer, on the other hand, is a company by Gamers for Gamers as what they say. They were the first to foray into the dedicated gaming phone space. The first iteration of the phone did not get that much tractions. The technology might not be ready or the timing was early, but they are now back with the second iteration and with lessons learned from the first phone.

Before we move forward we need to discuss the past on how it started. My first experience with mobile gaming started when the iconic game and watch way back in the 1980s. For a 9-year-old kid, this was an awesome piece of tech. Before the days of Multicore processors and powerful graphics cards, this was the pinnacle of mobile gaming. 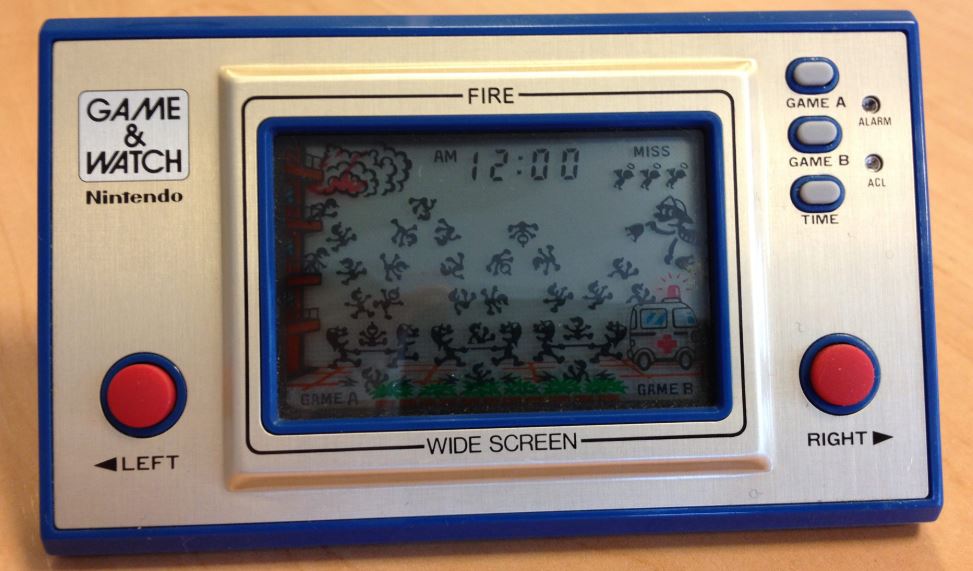 A few years later the fold-out game and watch with better games came along. it was still the black and white still had the clunky controls but it did have one very important innovation at the time the ability to play across screens. In the late 80s, this was as good as it gets. 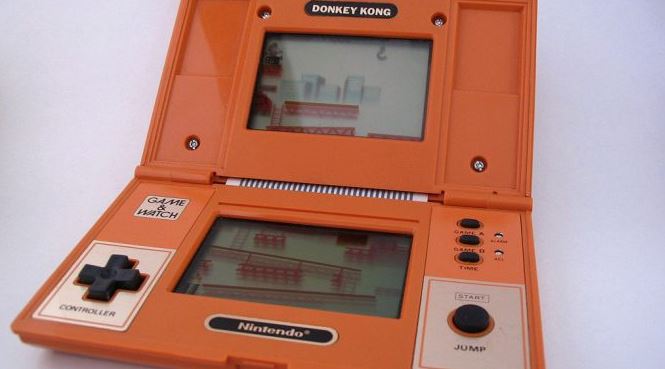 In the 90s Nintendo again took the lead in mobile gaming with the Game Boy Game publishers now have the ability to publish their games on cartridges and players cannot take versions of their favorite games on the go. But again the technology was limited at the time and the games felt clunky and the black and green screen was way better the game and watch screens. 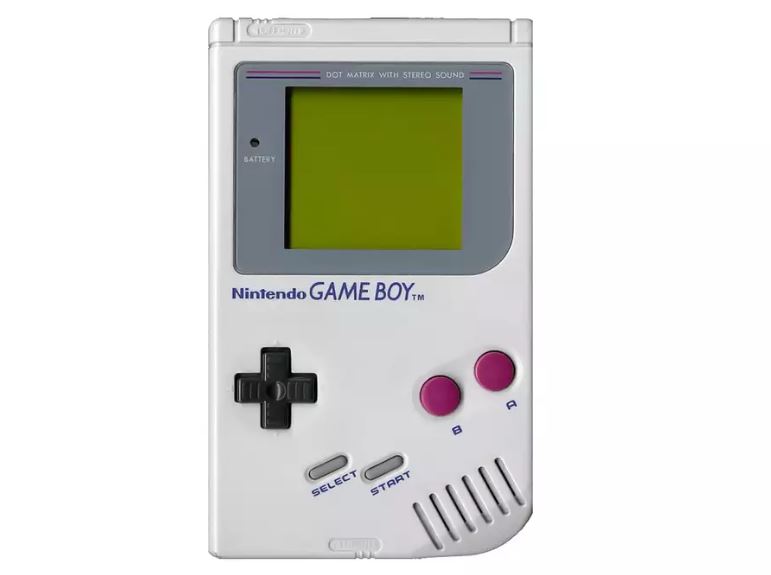 The Game Boy generation is still a dedicated gaming console while it is mobile, yes, but at the turn of the millennium, people are looking for multi-use gadget and technology. With the advent of mobile phones, the Game boy generation was slowly fading into the sunset.

The Era of Mobile Phone Gaming

At the turn of the millennium also was the dawn of the mobile phones. The price of manufacturing phones dropped as the manufacturing process improved and more and more people wanted to buy phones. Manufacturers such as Nokia and Motorola was the first industry leaders. Nokia created a phone that will not only be used for communication but a form of entertainment as well. Naturally, games were a natural fit. I attribute the rise of mobile phone gaming to one game, Snake, we spend countless hours trying to beat the highest score. 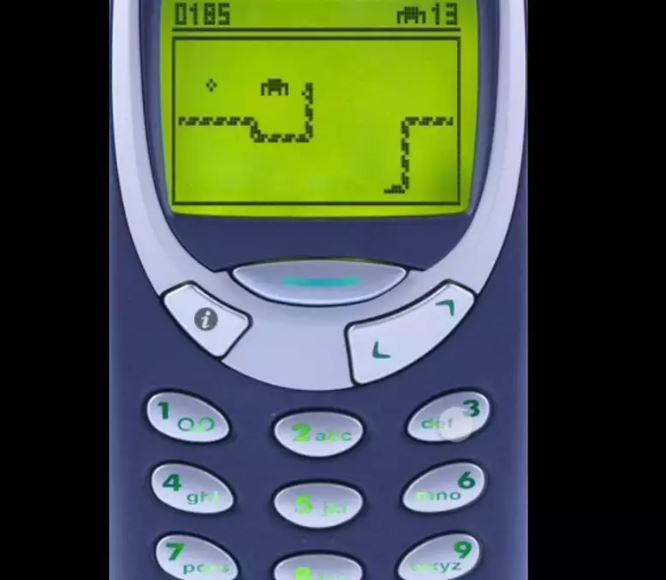 The Age of the Smart Phones

Then the iPhone and the age of the smartphone was born. Phones were no longer just for communication but also for connectivity. It did help that the internet and wireless communication technology was also blossoming. Naturally, gamers also took to the new technology and before long the gaming publishers took notice. Platforms like google play and the app store gave small game developers a platform which they can sell their games. 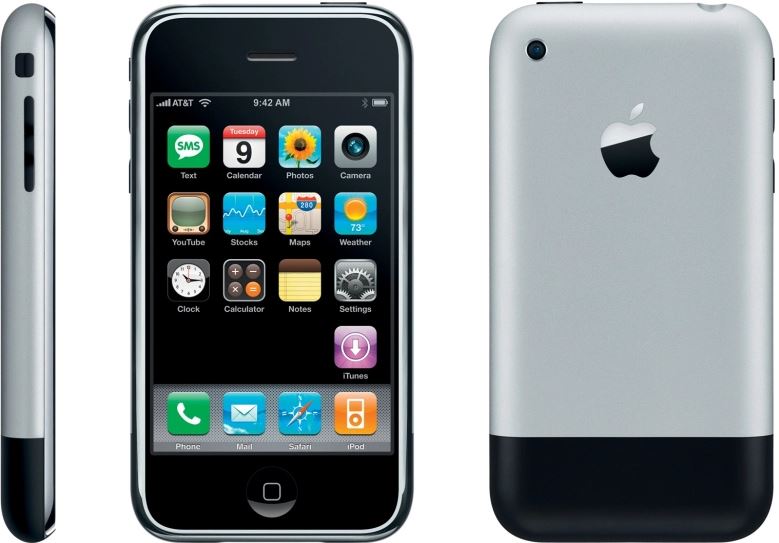 Technology has been growing by leaps and bounds ever moving forward and better games are in the pipeline. With the arrival of gaming-centric phones, better things are coming.