Top Tekken 7 Players Advance to the Finals at ESGS

With only a few stages left for the Road to the Nationals qualifiers, some of the best players in the Philippines have come out to try and qualify for the tournament’s grand finals at the Esports and Gaming Summit on October 26-28, 2018. This past weekend, two of the country’s best Tekken 7 players – Alexandre “AK” Lavarez and Andreij “Doujin” Albar – nabbed spots for the Road to the Nationals grand finals through the first Manila qualifiers held at PlayBook Video Game Lounge in Makati City. 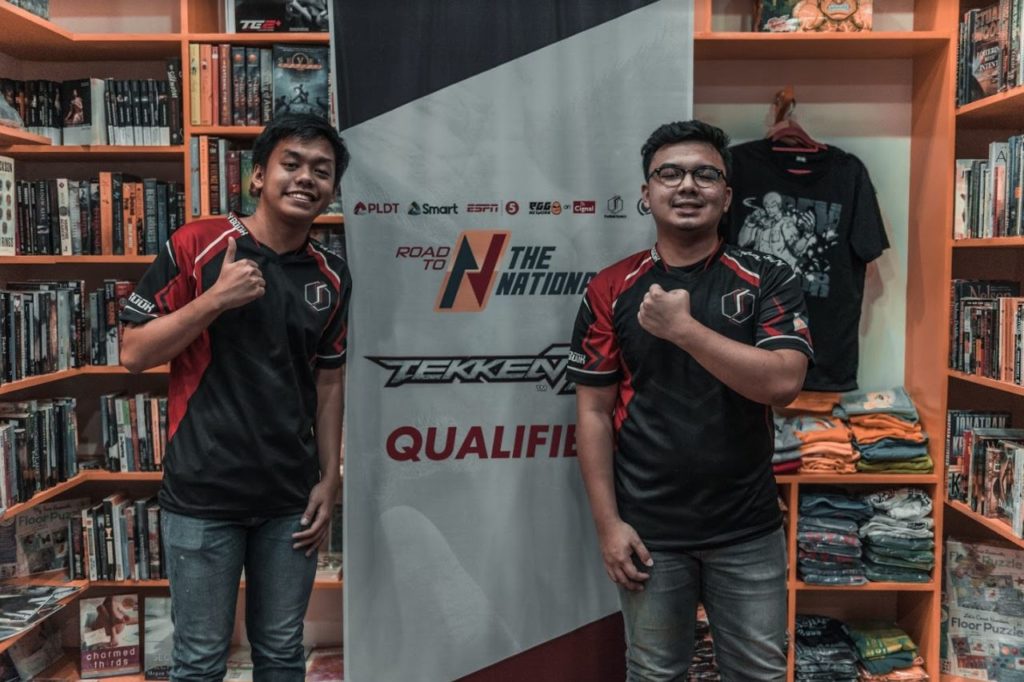 Like many times before, both Lavarez and Albar ended up facing each other in the qualifier’s Winners Finals after handily taking out their respective opponents in the first and second round of the Top 8 bracket. This time around, Lavarez’s Shaheen proved to be a bit too much for Albar’s pocket Panda pick. Lavarez ended up on top with a final score of 3-1 to secure his spot at the Road to The Nationals grand finals later this month. 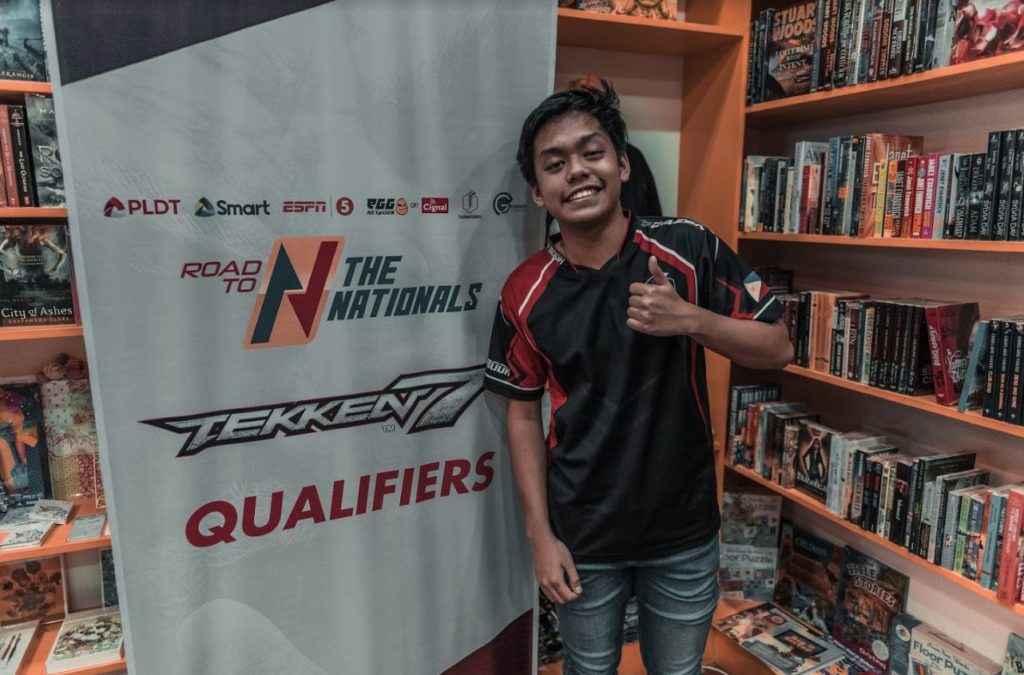 Albar wasn’t ready to give up his chance to compete at the grand finals though. After dropping to the Losers Bracket, he had to go up against another Shaheen player in the up-and-coming prodigy Clent Adrian Mainit at the Losers Finals. For their do-or-die match, Albar switched back to his Dragunov, who he used earlier in the qualifier, which ultimately proved successful for him. Albar was able to exert his dominance against Mainit by winning three straight games to close out their match with a score of 3-1.

Albar and Lavarez are the latest finalists for the Road to The Nationals Grand Finals. They join the other finalists from previous qualifier legs, including Francis Steven “UFTC|Gogoy” Valencia Cabahug from the Cebu qualifier, Jade “ArkAngel.Jaynine” from the Davao qualifier, and Raymund Jay “LimitBreak” Sarte from the Cagayan de Oro qualifier.

The Road to The Nationals has two more Tekken 7 qualifier legs remaining, both of which will be held within Metro Manila this coming weekend. They will be held in the following dates and venues:

Vincent P. Reyes, President and CEO of TV5, said in a statement: “We are consistently amazed by the talent that has emerged during the qualifying events around the country. We may be at the tail-end of the regional legs, but I am pretty sure that we are in for a lot more action. If the qualifiers are any indication, the Philippines has a very bright future in esports.”

“Like our partners at TV5, we are also astonished by the level of play that Filipino esports athletes have shown all throughout the Road to The Nationals qualifiers,” said Andrew Santos, FVP – Consumer Marketing Head for PLDT and Smart. “We are fully committed to supporting our esports athletes by providing them with opportunities from the grassroots level, all the way up to creating the first franchise based professional league in the Philippines. PLDT and Smart are not only building esports teams for The Nationals – we are also ensuring that gamers are equipped with the best gaming experience through our PLDT Home FIBR and Smart LTE networks.”

“The Road to The Nationals is all about fostering and showcasing our up and coming esports athletes. In a way, we at ESNAP want the Road to The Nationals to be a big part of their road to success in the world of esports. Through their discipline and hard work, we wish for these gamers to improve and evolve to be athletes in their own right,” Joebert Yu, Esports National Association of the Philippines Chairman, added.