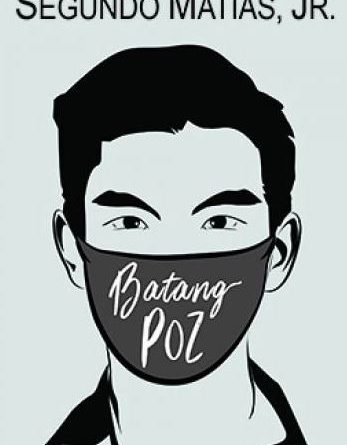 “Mga Batang Poz” is a Game-Changer 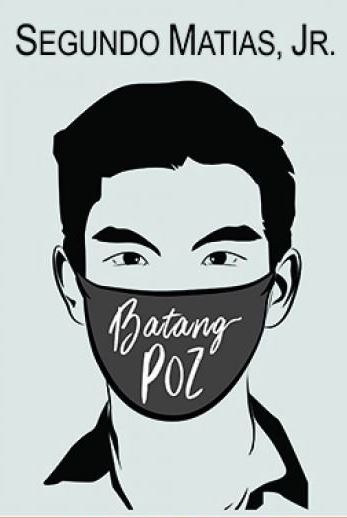 Acclaimed and best-selling author Segundo Matias, Jr. has recently launched his new book under Lampara Publishing House. Dubbed Mga Batang Poz, Matias’ latest foray into pop culture lit is an emotionally gripping account of four teenagers afflicted with HIV-AIDS. The story grows in poignancy as the characters reveal something about their lives throughout the journey, finding comfort and solace in each other’s harrowing experiences and in return, helping them realize the beauty of life and friendship underneath the suffering.

An expert in telling stories targeted to a younger demographic, Matias wrote Mga Batang Poz as part of his graduate thesis in University of the Philippines Diliman, where he is determined to come up with a Young Adult novel tackling a highly controversial subject that a lot of people are afraid to discuss in public.