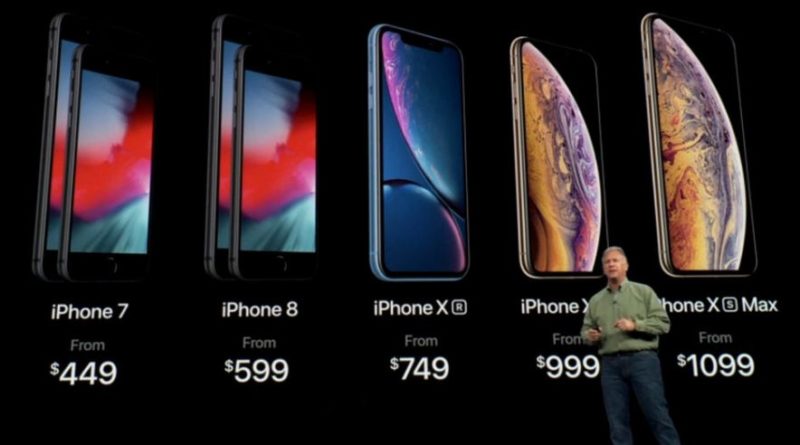 Is Apple catching up with the latest iPhones?

Last September 12 at the Steve JObs theater at Apple’s Cupertino Headquarters the tech giant announced the latest generation of the iPhone, the iPhone XR, the iPhone XS and the iPhone XS Max. There have been reports that the event was one of the most lackluster events in recent memory. But that is not really what we are looking for, are we? We are more curious about what the new phone brings to the table. 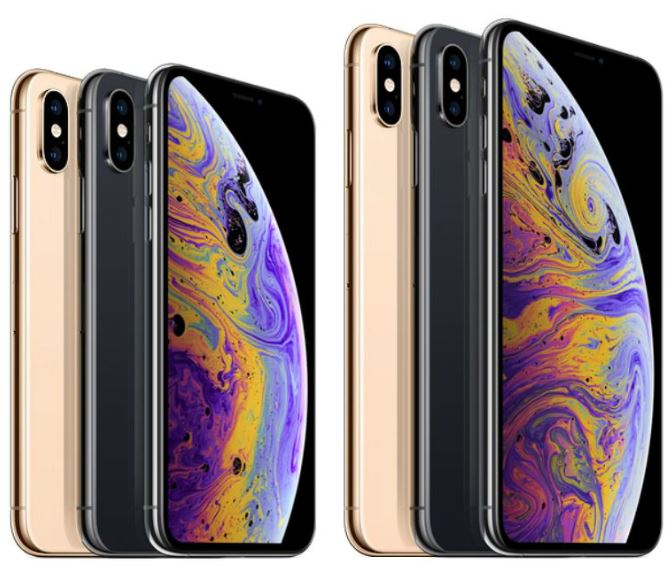 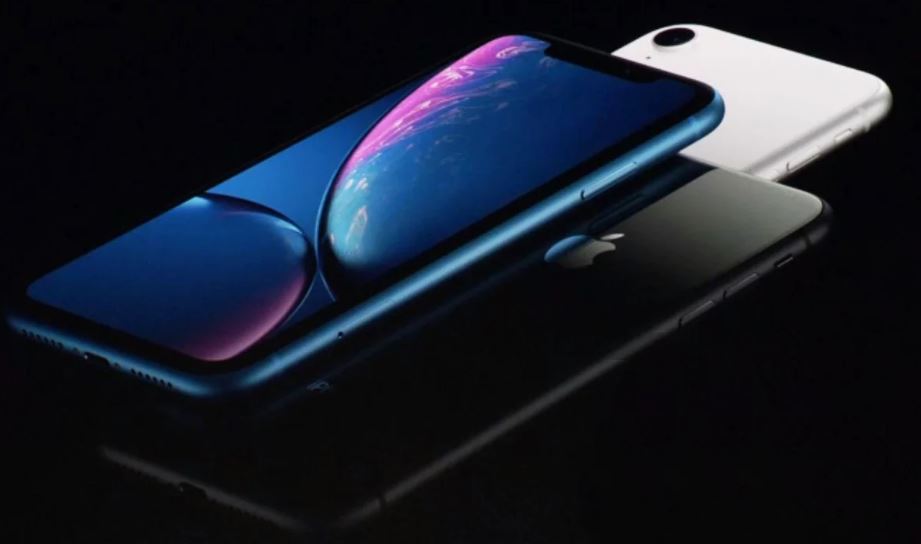 One of the most important features of mobile phones nowadays is the camera, the iPhone XS and XS Max pack a dual 12MP camera setup, which is equipped with a larger sensor than that found on the iPhone X and an improved TrueTone flash. Apple has also reported that they will be releasing a bunch of software updates to the photography functions, including a new ‘Smart HDR’ mode and the ability to adjust a photo’s depth of field after it’s been taken. Thi will might have been a good feature a couple of generation ago. since most flagship Android phones already have this function built in. The front face camera will be equipped with the same 7MP TrueDepth camera as last year’s model, but – according to Apple, at least – the sensor is “twice as fast” as before. 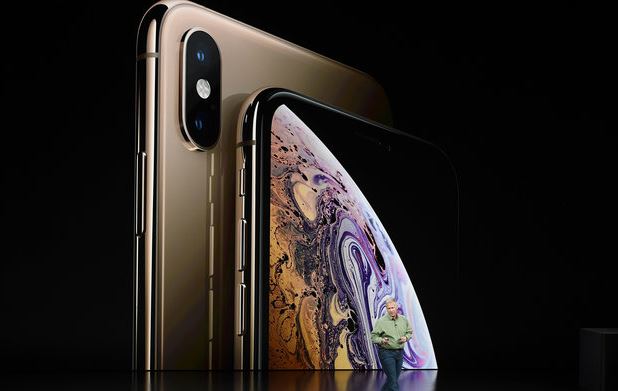 For the first time, Apple will be equipping their phones with a dual sim card slot. The slot will be physically able to carry two sim cards. The Iphone will also be supporting Apple’s esim for China. On the battery front, Apple boasts that the iPhone XS will last, about 30 minutes longer than the iPhone X, while the iPhone XS Max will deliver an extra hour and a half which is currently questionable with the amount of usage time the users are demanding from the phone. The iPhone XS and XS Max will be available with a choice of 64GB, 256GB, 512GB of storage, and in Gold and Silver, Space Grey color options. Apple also showcased the iPhone XR at its 12 September launch event, which arrives as the spiritual successor to last year’s iPhone 8. the notch now also appears on the new phone, with Apple equipping the lower-end smartphone with a display cutout to accommodate its previously iPhone X-exclusive Face ID tech.

Now before the fanboys and girls condemn me for being a hater. I have to state that I have been using the iPhone since the iPhone 4 so I have extensive knowledge and real-world usage of the phones. But, logically it really seems that Apple is reacting to the innovations that the Android phones have already built in. They were late to the part in the waterproofing, wireless charging and now the dual sim functionality. Now they are also hinting on Machine Learning, which is now the AI functionality which is already available from Android phones. That begs the question,, is Apple already loosing their innovation edge? Are they now releasing me too products? Well we just need to see in the coming weeks. hopefully, we can get our hand on the phone to do a review.

Features Visit us at Techbeatph.com and Visit our Youtube Channel here.