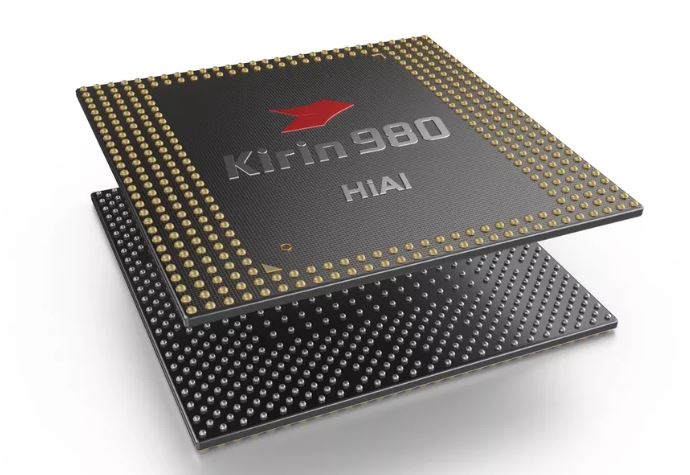 IFA Germany, tech giant, Huawei announced the released news on their newest system-on-a-chip, the Kirin 980, which incorporates a number of world firsts features. It’s the first 7nm mobile processor, the first one built around ARM’s Cortex-A76 CPU and Mali-G76 GPU, the first with a Cat.21 smartphone modem supporting speeds up to 1.4Gbps, and the first chip to support 2,133MHz LPDDR4X RAM. 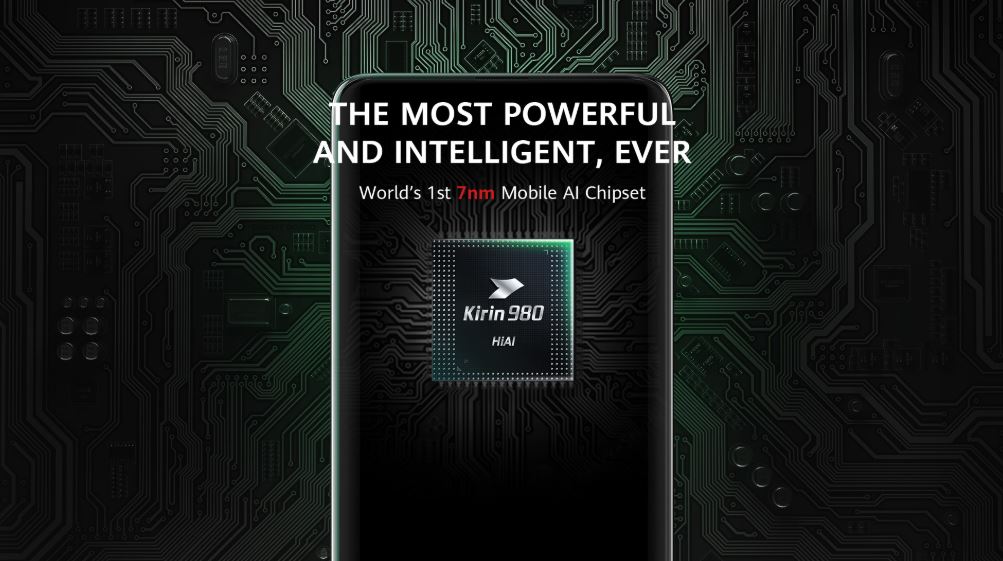 The journey to the Kirin 980 started about 3 years ago by Huawei. Huawei engaged a team of more than 1000 engineers and design experts. After more than 5000 prototypes and studies, the end result was a chip that is 205 faster and consumes 405 less power than their existing competition. 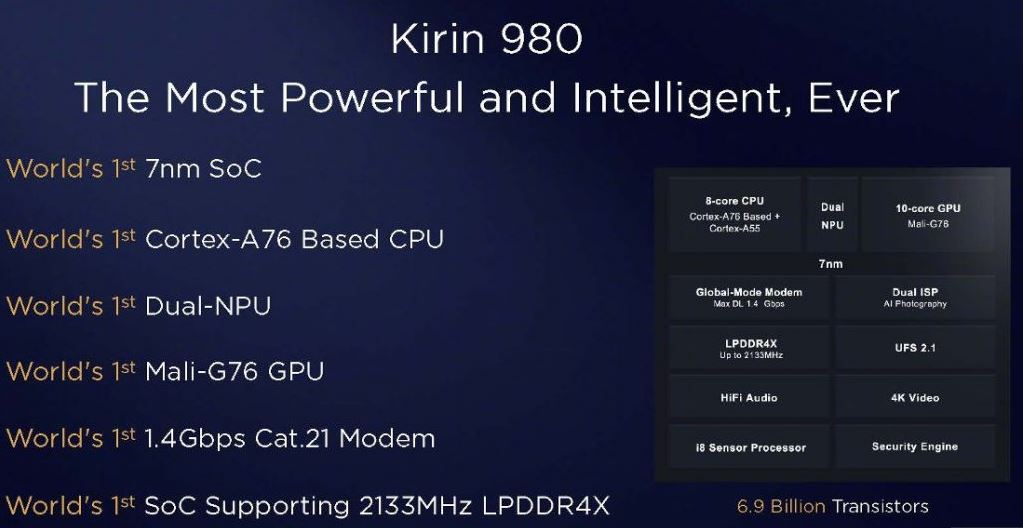 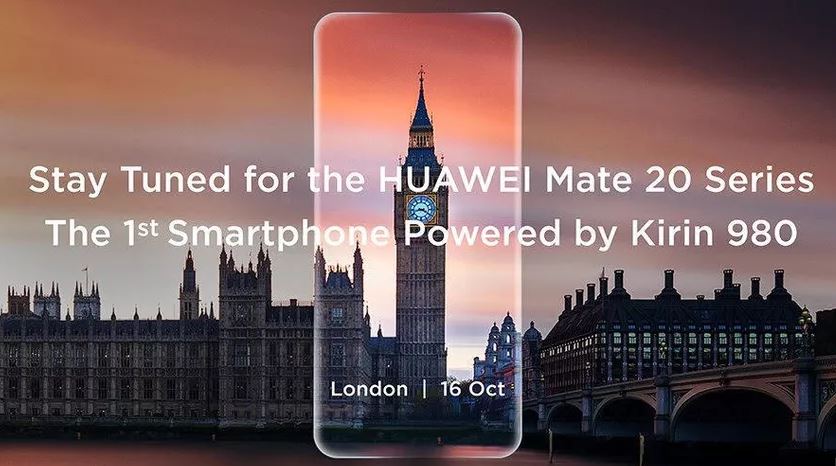 It is also worth noting that the Snapdragon 845 has been out for a couple of months the Kirin 980 is yet to be released. The processor is expected to powering the Huawei Mate 20 which will be released sometime this October.
For More Tech Lifestyle News and Features Visit us at Techbeatph.com and Visit our Youtube Channel here