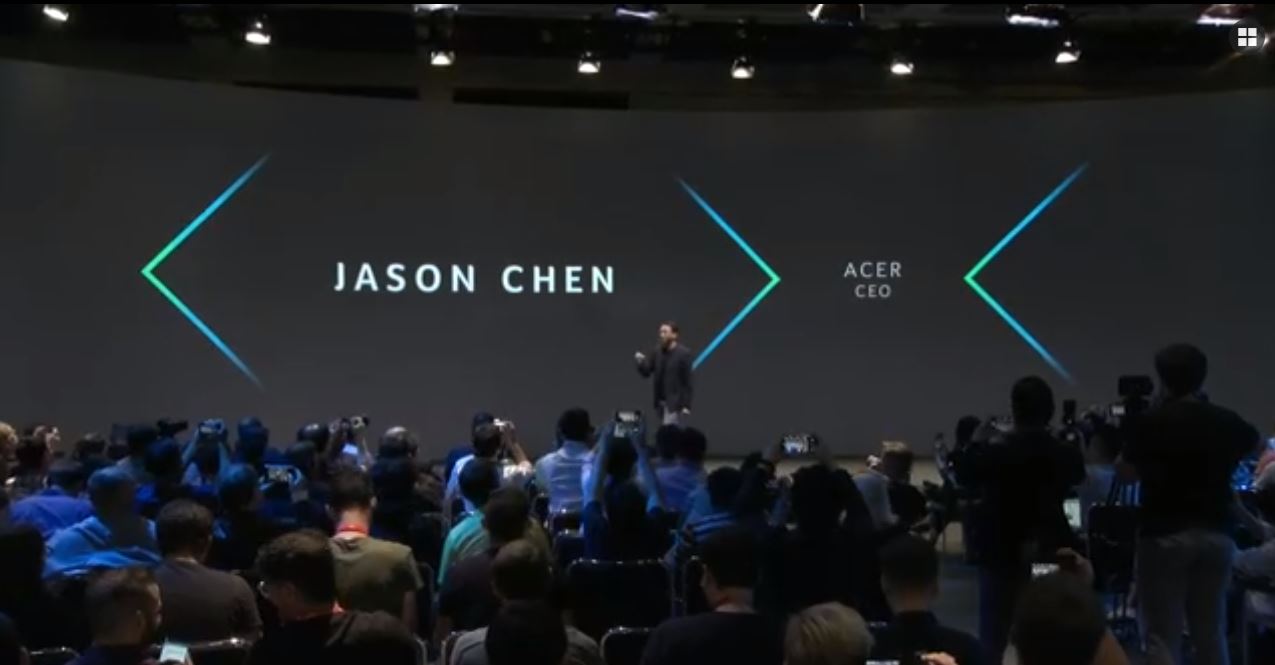 Acer Refreshes their Line up in IFA 2018 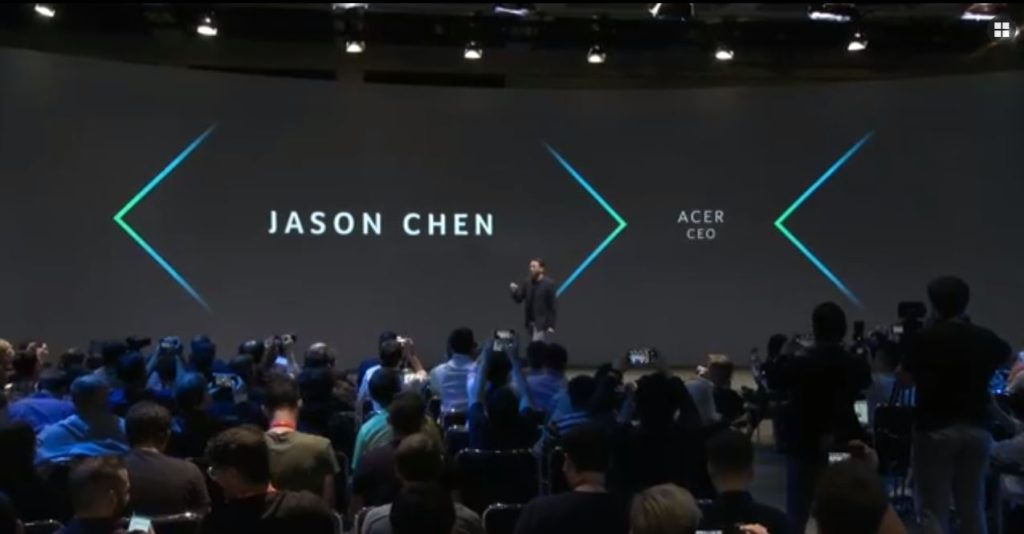 It has been a very busy IFA 2018 for Acer we witnessed quite a few exciting product launches in Berlin, Germany. Acer announced the expansion of their Nitro and Predator gaming portfolio and announced a world first Windows Mixed Reality headset. Acer also announced two new projectors the PL and SL series aimed at classrooms and businesses. Acer also expanded its Aspire Notebook and all-in-one PC portfolio. Let us take a look at what Acer showed everybody at IFA 2018 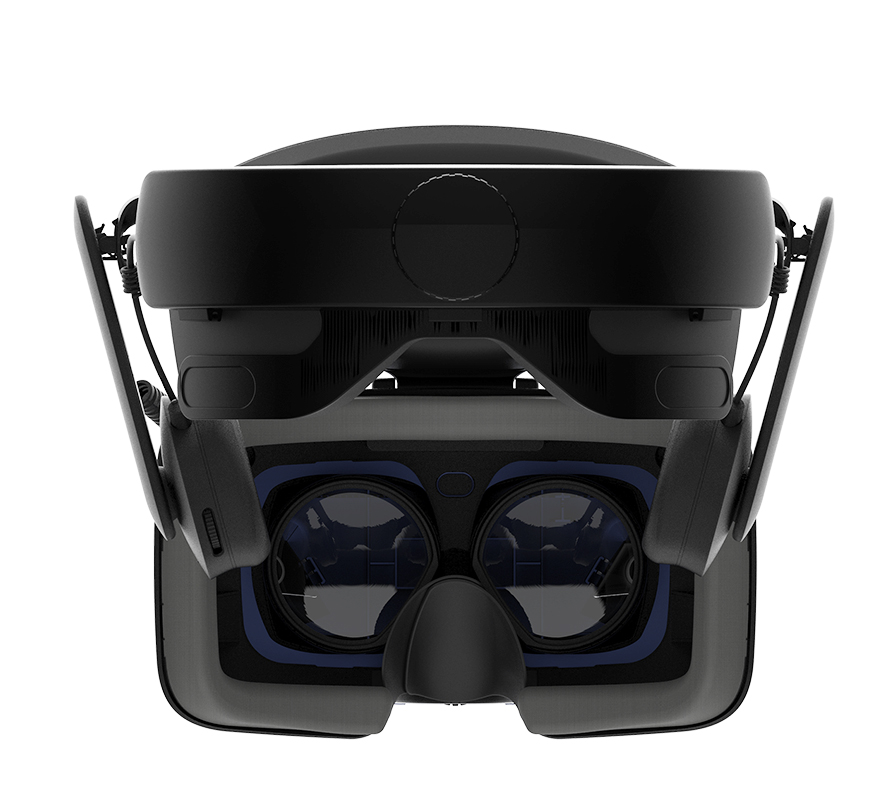 Acer OJO 500 features a modular design, that makes it easy to clean and store. It offers also an integrated audio system that eliminates the need for 3rd party and additional headphones. Its built-in speakers can direct sound directly towards ears. It has a patented IPD technology that ensures a gap between the eye’s pupil and the display. It has 6 degrees of freedom positional tracking. Users can add their own personality to the headset. Acer OJO 500 will be available in North America starting at $399 and EMEA starting at €499 in November. 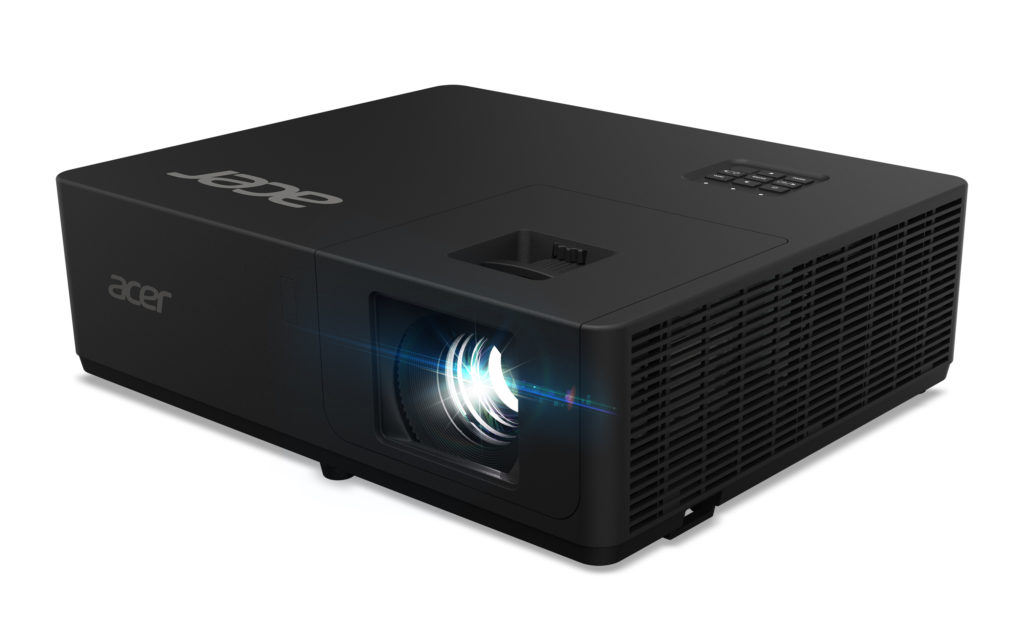 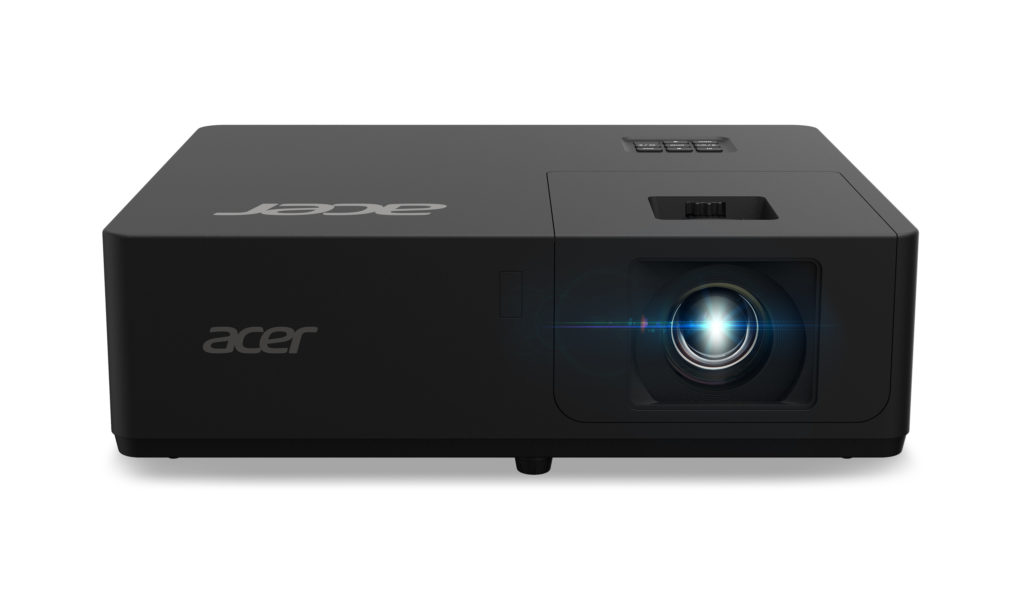 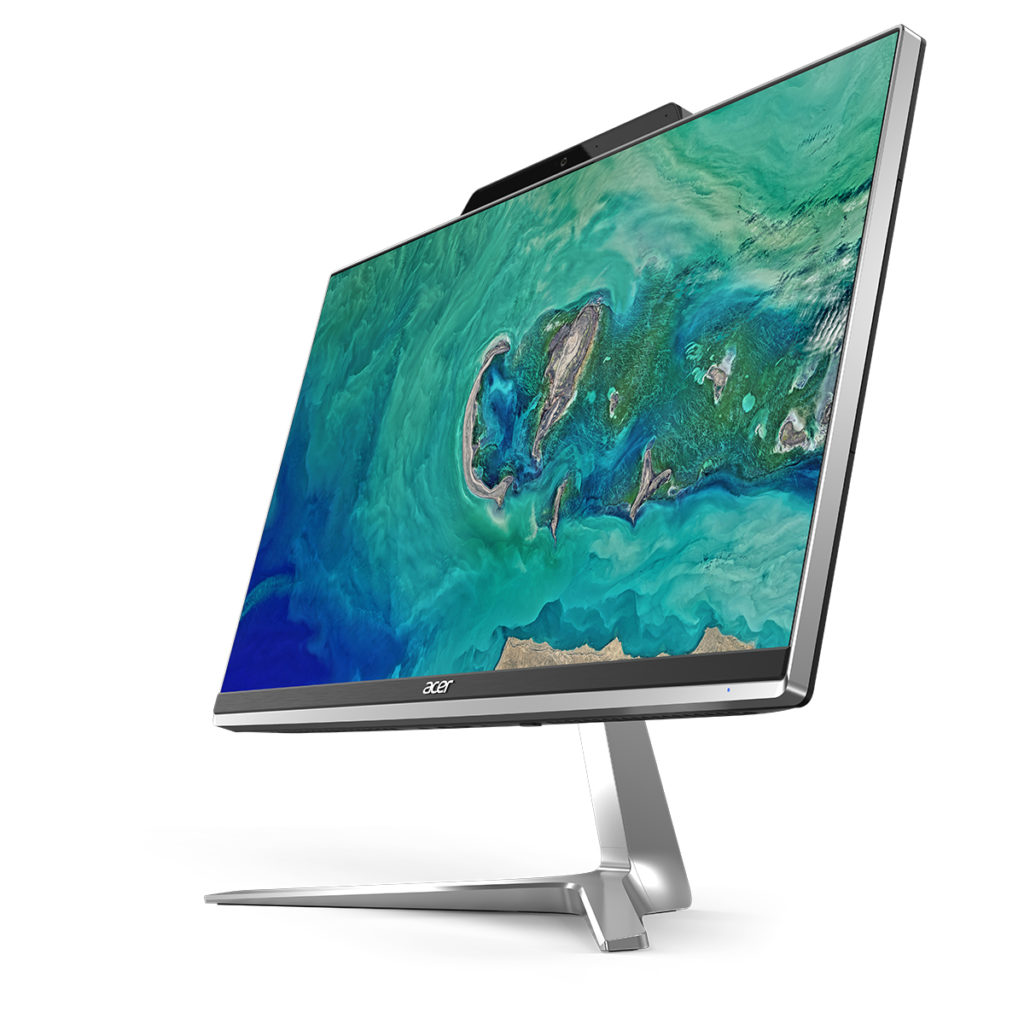 The all-new Acer Aspire Z 24 is aimed at users who are more into web browsing, social media posting, watching movies and casual gaming. It is powered by the latest 8th Gen Intel Core i7+ desktop processors with support for up to 32GB of Intel Optane memory and Nvidia GeForce MX150 graphics. It runs on 8th Gen Intel Core i7-8705G or i5-8305G processor featuring Radeon RX Vega M GL graphics The Aspire 5 is best suited for users who need a powerful notebook for media consumption. Sleek redesign and virtual elimination of the laptop bezels are a recurring theme in this year’s IFA. 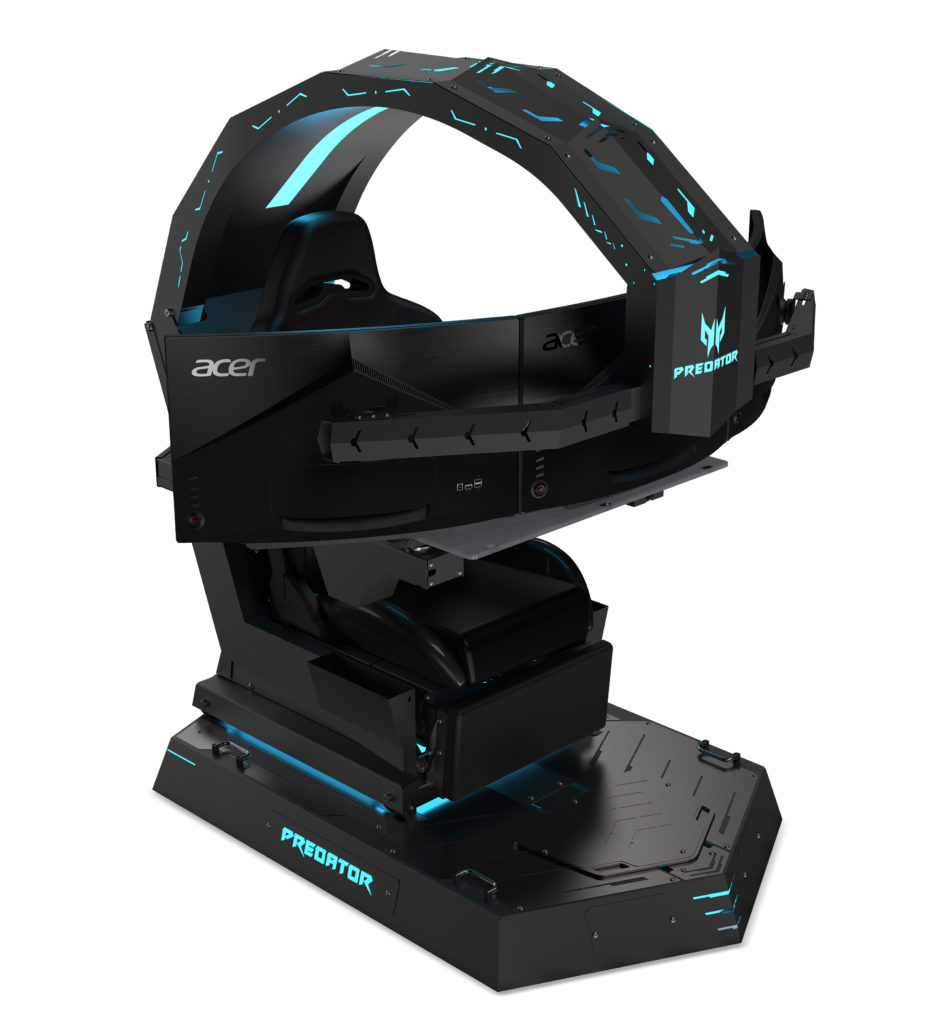 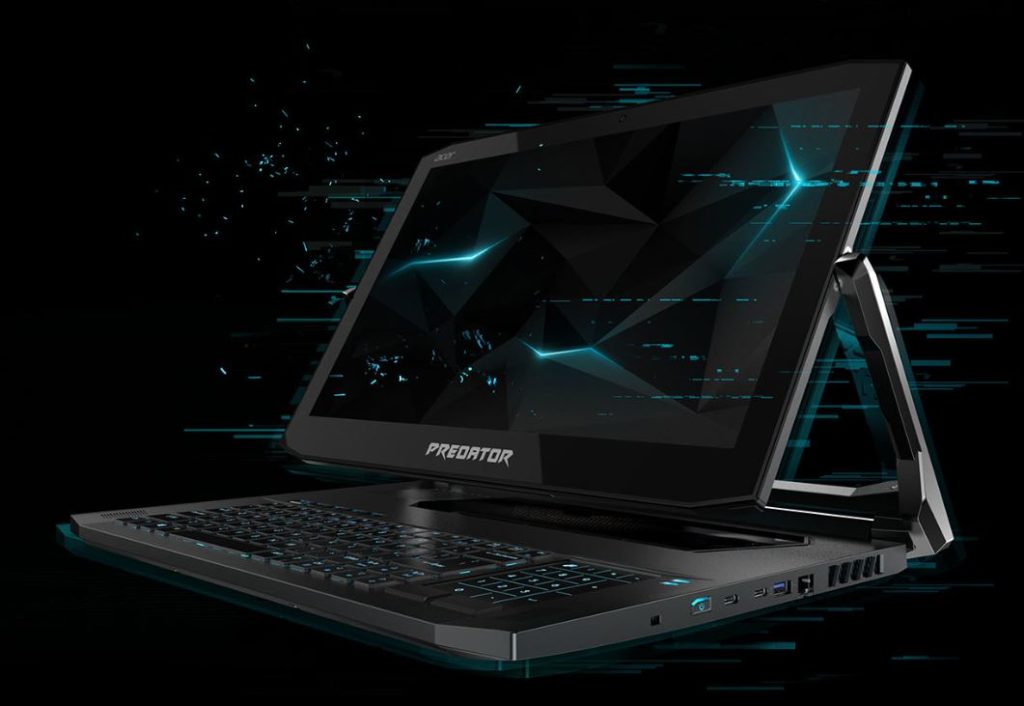 Acer announced a bucket full of innovation to their already formidable gaming line up the Predator and Nitro series.they announced the all-new Predator XB273K gaming monitor featuring ultra-high definition (3840×2160) resolution and Nvidia G-Sync. Then comes the Acer Nitro XV273K monitor with AMD Radeon FreeSync and up to a 1ms Visual Response Boost for higher refresh rates and ultra-high resolution. Acer’s new Predator Thronos gaming chair, on the other hand, excudes over the top power and flaunts an ergonomic design with support for three 27-inch gaming monitors, in addition to a steel structure design.
For More Tech Lifestyle News and Features Visit us at Techbeatph.com and Visit our Youtube Channel here.