Xiaomi recently announced the something that took the mobile phone world by surprise. Xiomi just launched the Xiaomi Pocophone F1. Launched in India the new phone is focusing on one of the biggest smartphone markets. The first Pocophone device is the F1, which has flagship features, including a top-of-the-line processor, but will sell for even less than many of Xiaomi’s already aggressively priced devices.

Packing flagship level hardware such as the Qualcomm Snapdragon 845, 6 to 8 GB of ram and 64, 128, 256 GB of storage definitely punching above the mid-tier territory. There’s also a Qualcomm Adreno 630 GPU, a 20-megapixel selfie cam, and dual rear 12-megapixel and 5-megapixel cameras. 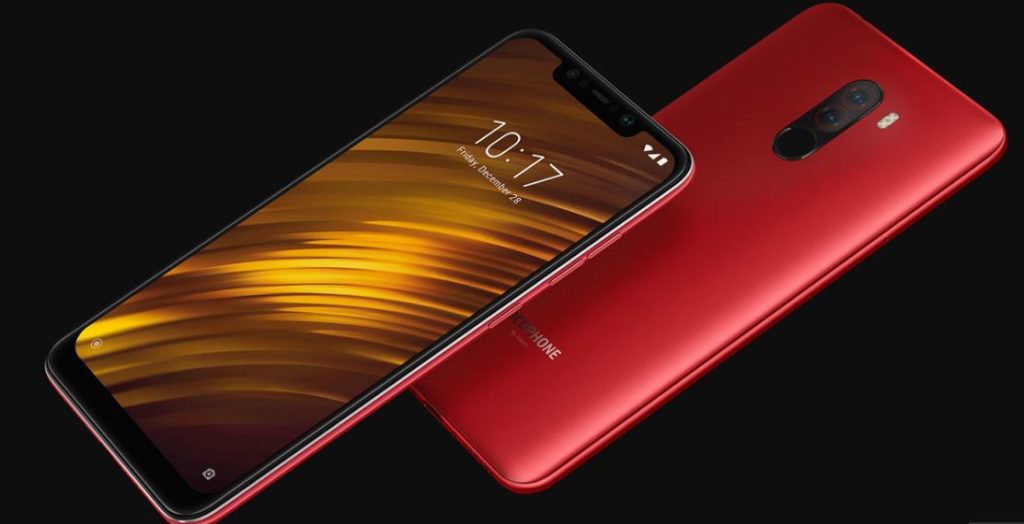 Jai Mani, the lead product manager for Xiaomi’s India stated that they really went thru a lot of Reddit posts to see what the users on the website wanted. Seeing users write that what they wanted were bigger batteries and a decent processor, but lamenting that “we’re geeks, no one will listen to us.” Those comments inspired the product team to incorporate the Pocophone F1’s big battery and high-end processor. The Pocophone F1 runs Android 8.1 Oreo with an MIUI skin. It’s currently on MIUI 9.6 but will update to version 10 over the course of the next month. It has a USB Type-C charging port and it supports USB 2.0 and Bluetooth 5.0.