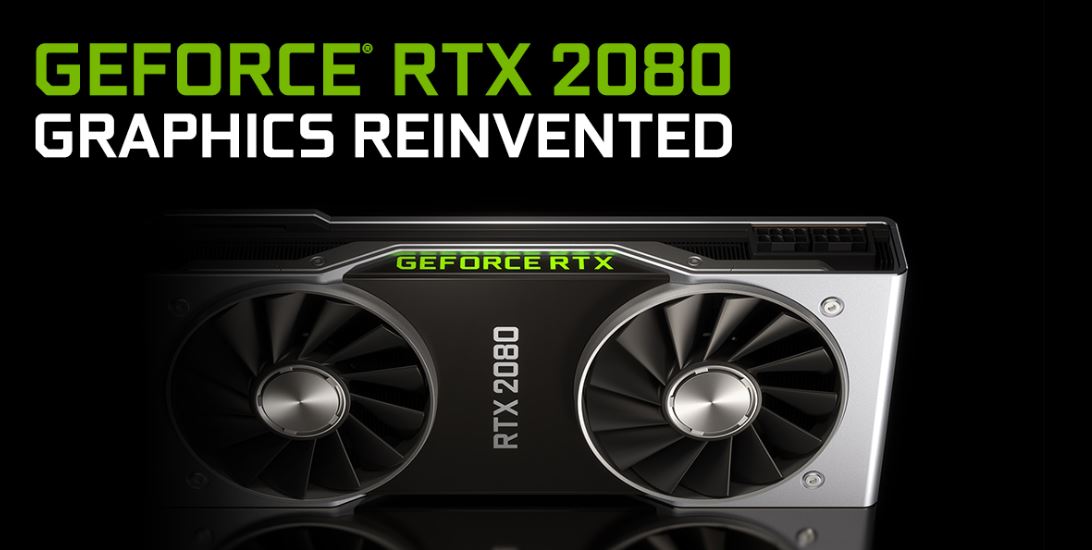 Nvidia gives us the next Generation of GPUs

The performance and ray-tracing support on the new RTX 2000 series are all thanks to it being based on Nvidia’s latest Turing architecture. “This is a new computing model, so there’s a new way to think about performance,” says Nvidia CEO Jensen Huang. “This new Turing processor is just a monster, it’s incredible.” Nvidia is now using a new measurement using ray-tracing performance as a key target for these new cards. Nvidia showed off a number of videos high lighting the improved performance of the next generation graphics cards. We are expecting the cards to be arriving at our local resellers and distributors in the near future.
For More Tech Lifestyle News and Features Visit us at Techbeatph.com and Visit our Youtube Channel here