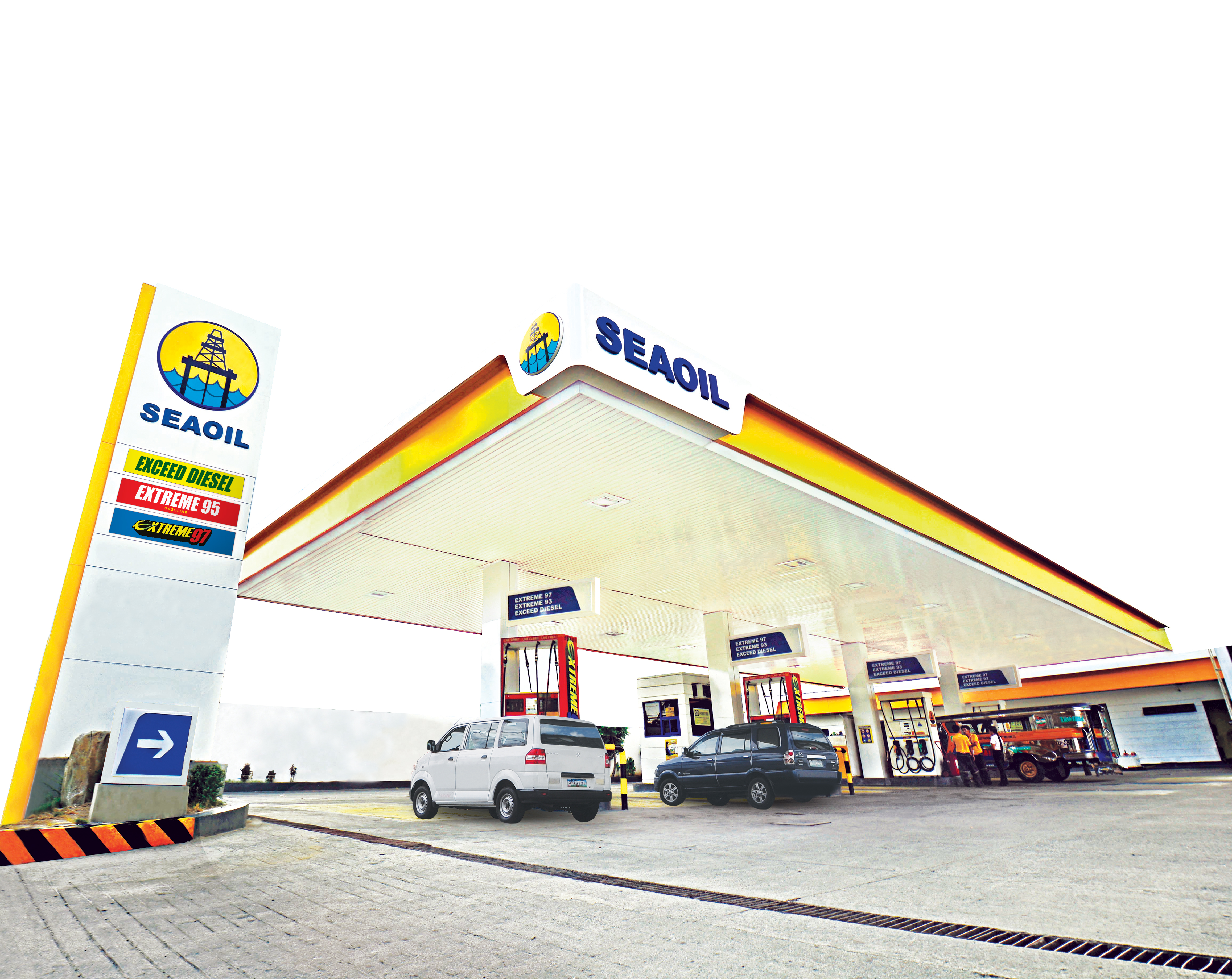 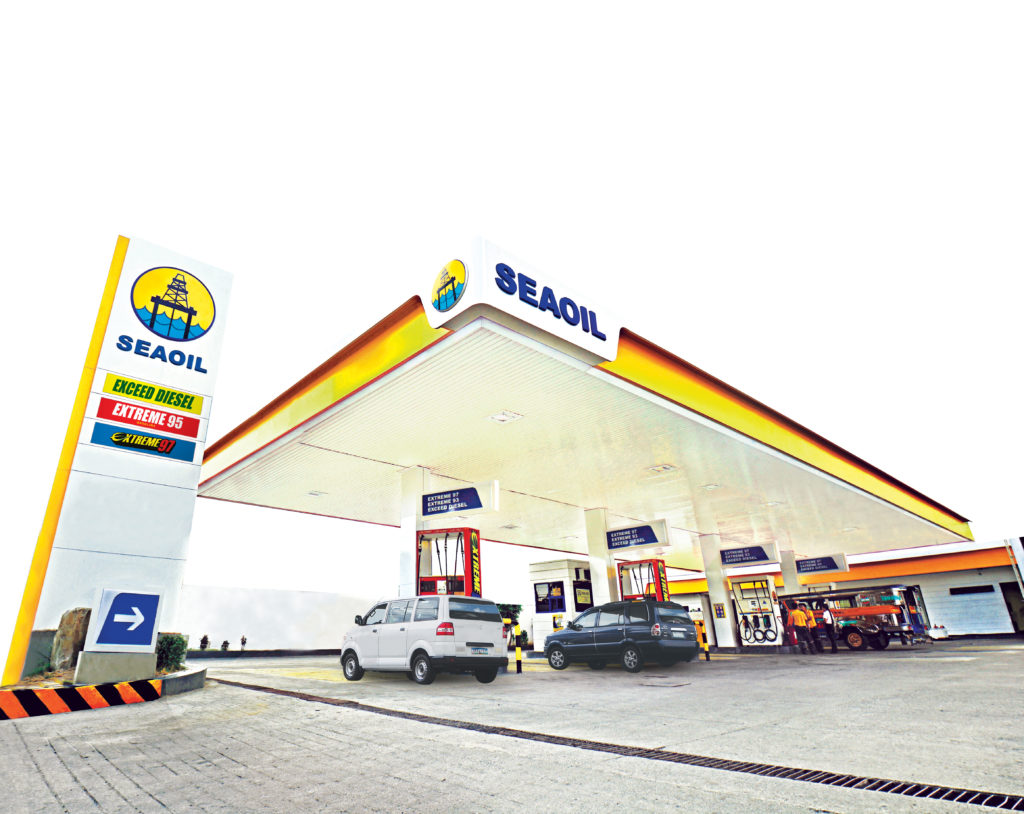 SEAOIL, the largest independent fuel provider in the Philippines, will award another four lucky motorists with a lifetime supply of free gas. The “Lifetime Free Gas, Oh My Gas!” promo, still the only one of its kind in the world, has kicked off for the second year in a row.
“Last year’s ‘Lifetime Free Gas’ promo was so successful and was received so well that we decided to run it again this year. This is not just to thank our loyal customers, but also to celebrate the successes of SEAOIL over the past years,” said SEAOIL CEO Glenn Yu. SEAOIL is also celebrating its 40th anniversary this year.
Aside from a lifetime supply of gas, SEAOIL customers can expect to win over 100,000 instant prizes through peel-off cards. Thirty (30) P10,000 worth of SEAOIL gift cards will also be raffled off in the monthly draws.
To qualify, a customer must gas up at least P500 worth of Extreme 97, Extreme 95, Extreme U, Extreme Diesel fuels and/or SEAOIL Lubricants at any SEAOIL station nationwide. Customers can double their chances of winning if they register at www.lifetimefreegas.com.
This year, the company also announced new brand influencers, true SEAOIL believers who bring credibility and recall to the brand. They are international car racer Marlon Stockinger, TV host and radio DJ Joyce Pring, and Atoy Llave, founder, and owner of A-Toy Customs, the leading car customizer in the Philippines.
SEAOIL has also forged a strategic partnership with independent fuel company, Caltex Australia (CAL). The partnership will support the company’s plans for growth in the next five years. CAL is a 100% publicly-owned company in Australia and does not share any ownership with the local Caltex.
The “Oh My Gas” promo runs from August 18 to November 18, 2018. Winners of this year’s promo will be determined via three monthly draws on September 19, October 19 and November 29.
For More Tech Lifestyle News and Features Visit us at Techbeatph.com and Visit our Youtube Channel here