27 July 2018 – Manila, Philippines: The largest global sports media property in Asian history, ONE Championship™ (ONE), electrified the packed Mall of Asia Arena with another evening of authentic world-class martial arts action. The state-of-the-art showground played host to ONE: REIGN OF KINGS, featuring the absolute best in local and international martial arts talent. In the main event, hometown hero Kevin “The Silencer” Belingon of Baguio City, Philippines overcame a stiff challenge from two-division ONE World Champion Martin “The Situ-Asian” Nguyen, winning by unanimous decision to claim the ONE Interim Bantamweight World Championship.
There were 4 Filipino fighters on the night’s fight card. 3 from one of the most successful MMA gyms in the region the Cordillera based Team Lakay. All of the fighters won their fights in convincing functions. Three unanimous decision including the main event and one very impressive submission. 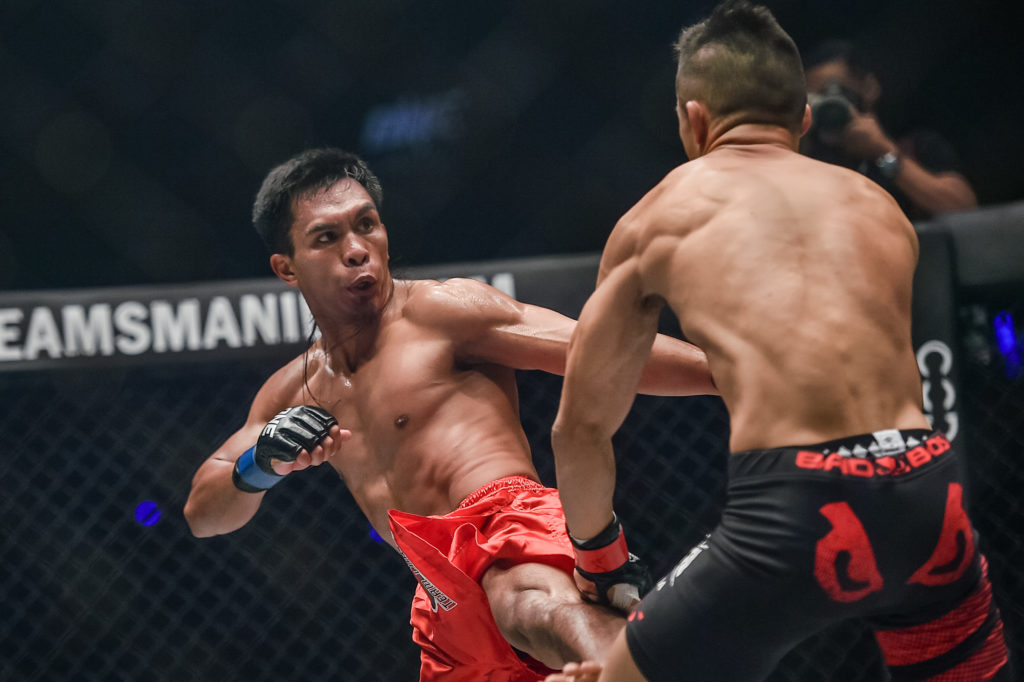 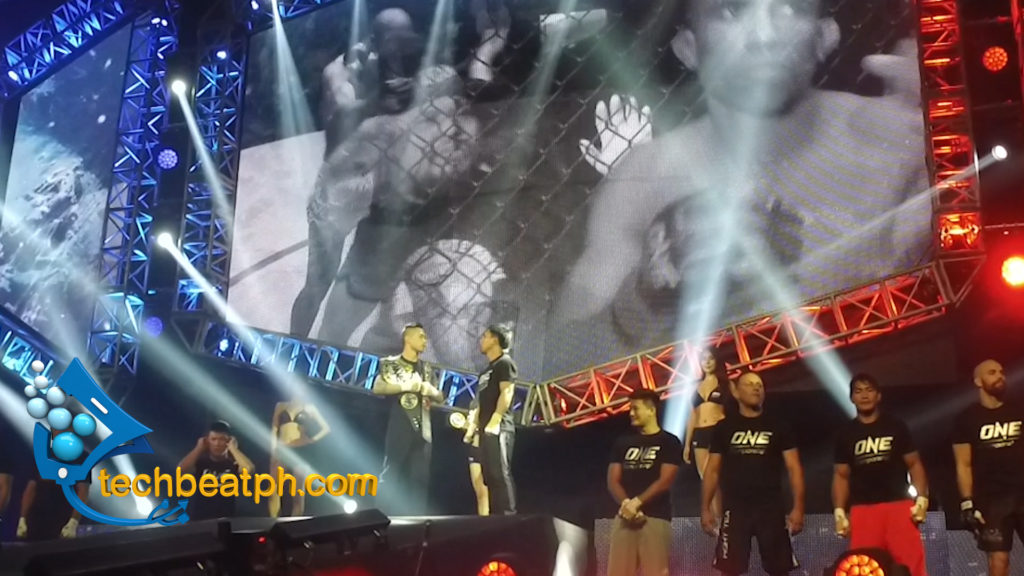