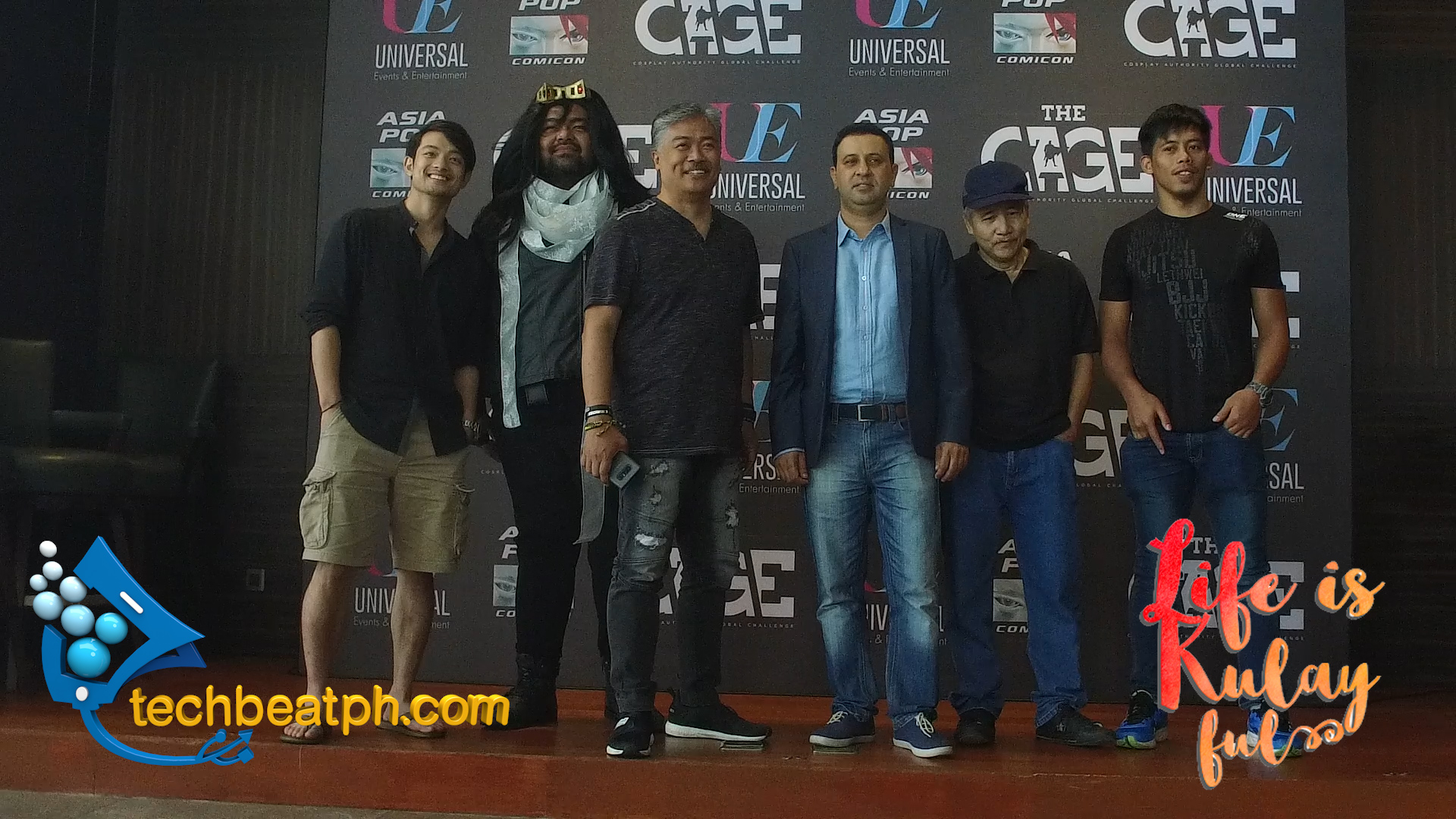 The Asia Pop Comic Con one of the biggest comics and pop culture convention in the Philippines and perhaps South East Asia returns to Manila. The SMX Convention Center at the Mall of Asia Complex in Pasay was the chosen venue. The event will be held from July 27 to July 29, 2018.
We recently attended the press conference as a teaser to the upcoming events. The event’s organizers promised a bigger and better convention from the previous years. The Halls we have known and loved are returning such as Hall M for all the Marvel Fans, Hall N for those of us that are Netflix fans. For the first time in Asia, there will be Hall D for all the Disney properties under on hall, properties like Disney, Pixar, Star Wars and Marvel Cinematic Universe all under one Hall.
There is also a cosplay Competition that will be head by The CAGE together with internationally acclaimed cosplayers that will be judging and gracing the convention. Comic book artists from the different comic book studios will also be doing a panel discussion. They are also on the lookout for the next Filipino Artist that will join them on the international stage.
The event will also have stars of your favorite movies and Netflix shows Tye Sheridan of Ready Player One and Finn Jones of Iron Fist will be there to join in the fun. 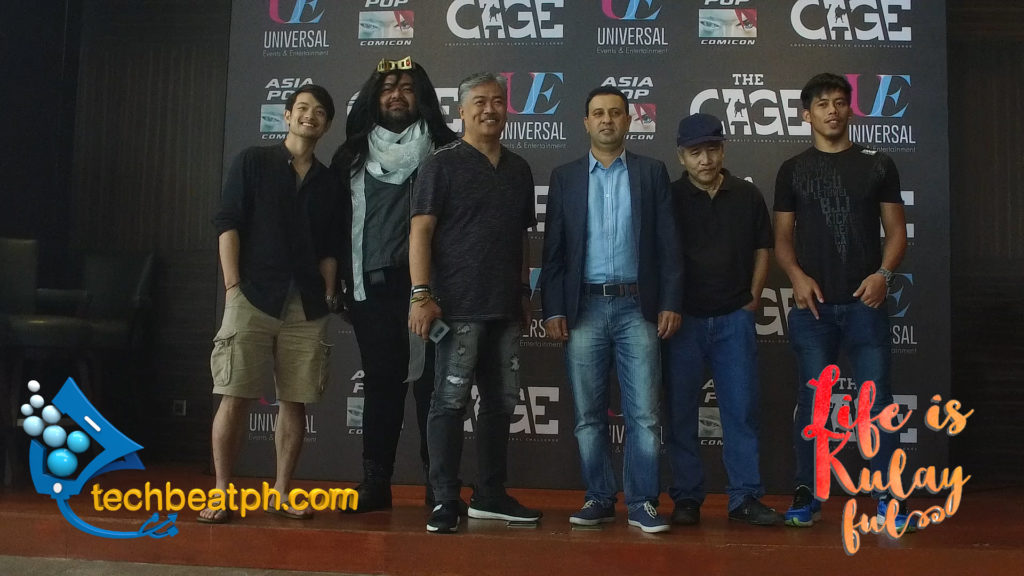